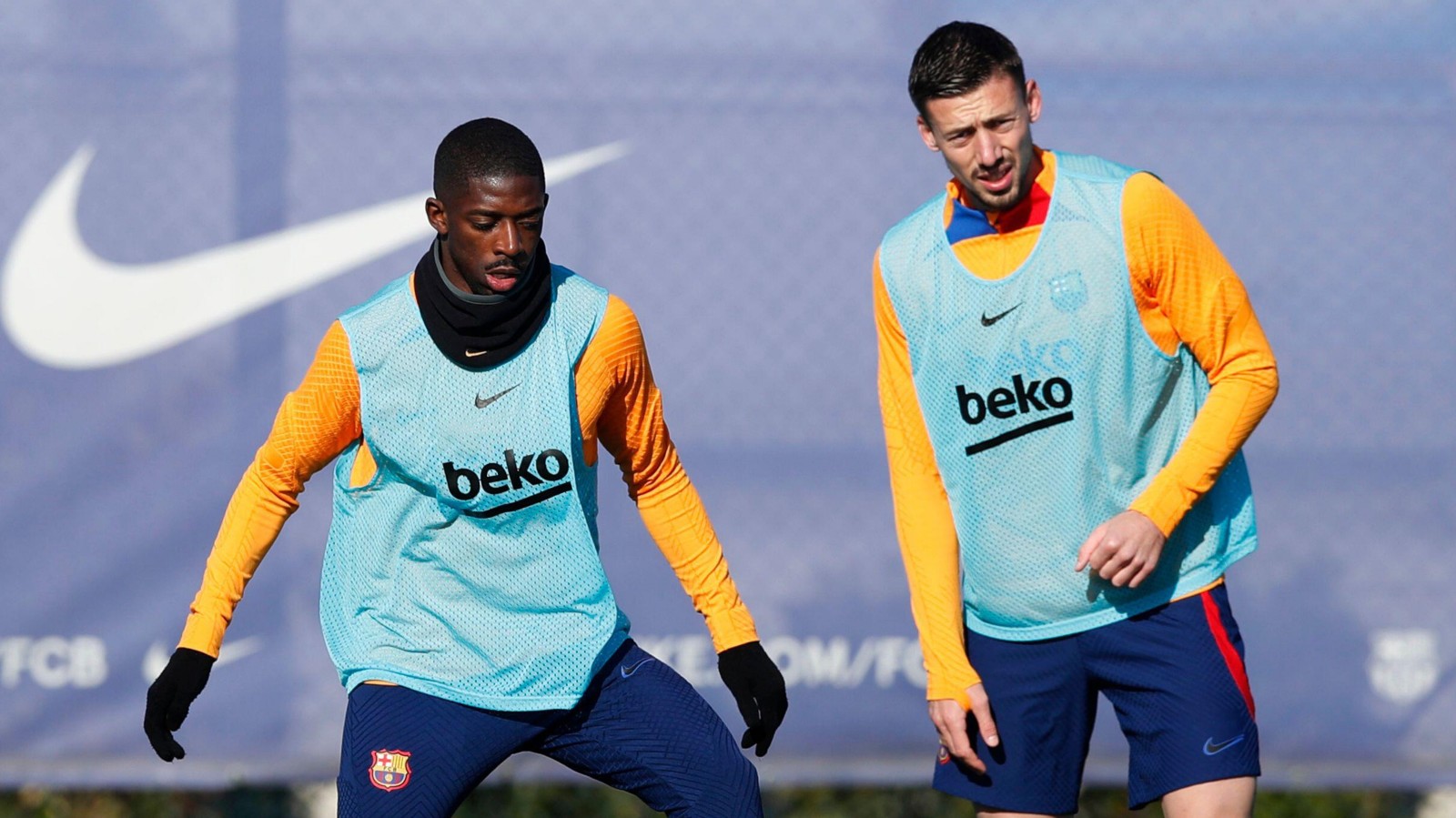 The summer of the centre-halves is among us. Everton seem to have won the James Tarkowski race, while it’s Arsenal v Spurs for one defender.

TARK OF THE TOWN
There is a central defensive taste to gossip on Friday morning, starting with a predictable and sensible rumour: James Tarkowski to Everton. Frank Lampard is busy examining ‘the club’s transfer strategy’ and the free agent’s ‘robustness’ and ‘technical attributes’ are thought to appeal.

Tarkowski is out of contract at Burnley, whose approach for Vincent Kompany to become manager makes more sense in light of both this and Ben Mee’s departures. The clever sods want the Belgian at centre-back.

But The Times seem to think Everton are the frontrunners for Tarkowski, who has attracted wider Premier League interest. A report in the Daily Mail names Aston Villa, Fulham, Leeds and Leicester as being in the chasing pack.

The rest of Everton’s transfer business is likely to depend on the futures of Dominic Calvert-Lewin and Richarlison.

Anyone who doesn't think James Tarkowski on a free transfer wouldn't be an excellent bit of business is seriously kidding themselves about Everton's financial situation and has clearly forgotten how bad we were defensively last season. No leadership, organisation or physicality.

LENG SHOT
Tottenham are shopping in a slightly different defensive market. Or at least they’re trying to. Alessandro Bastoni is the dream. The reality might be a two-year loan from Barcelona.

Clement Lenglet might finally be leaving the Nou Camp after four mixed years, with TV3 reporting simply that Xavi and his Barca cohorts are ‘working’ to get him to north London for a couple of years. Spanish outlet Sport bring that down to a 12-month arrangement, clarifying that Spurs are the ones who would prefer a longer deal. But this ain’t their ballpark, baby. Plus a new rule is coming in which prevents two-year loans. So yeah.

Barca are exploring loopholes, perhaps inspired by the news that Tottenham are willing to pay all of Lenglet’s salary. Again, a few other clubs have been linked, including Arsenal, Everton and Newcastle.

GVARD OF HONOUR
And then there’s Josko Gvardiol, an apparent back-up for both Chelsea and Tottenham, but who RB Leipzig would quite like to keep. They are ‘digging their heels in’ over someone the Daily Mail suggest has been ‘tipped to eventually become one of the world’s leading centre-backs’.

That report explains how Gvardiol has no release clause and a contract until 2026, thus Leipzig consider their negotiating position strong enough to strengthen their stance. They expect offers to come but ‘will drive a hard bargain’.

Manchester United are also mentioned in passing as having ‘made tentative enquiries’ over the 20-year-old. Pep Guardiola is seemingly reluctant to enter the race as he wishes to avoid confusion.