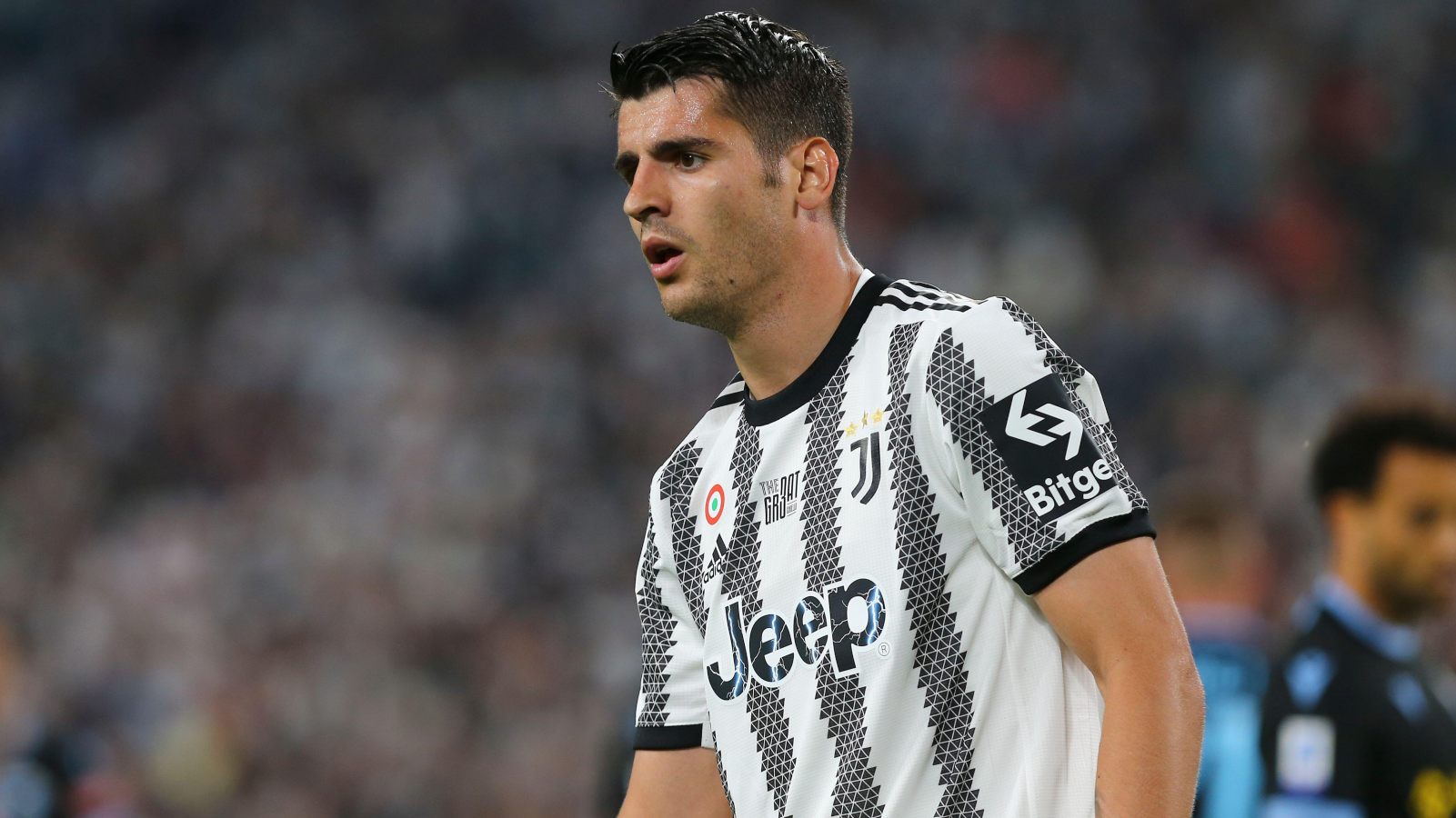 Arsenal are linked with one of their former players as well as a journeyman centre-forward, while Chelsea are in for Real Madrid and PSG targets.

BAYERN CONFIDENT OVER MANE DEAL
Mo Salah offered Liverpool fans a pre-Champions League final boost yesterday with his declaration that he would be staying at Anfield next season. Sadio Mane, though, has been rather more coy…

Like Salah, Mane is entering the final year of his contract and the Senegal star star would only say in the build up to Paris that he would make clear his decision after Saturday’s final.

Mane’s stance is increasing Bayern Munich’s confidence that a deal can be done to take the 30-year-old to Germany. Bild reckon the forward is keen on a move to Bavaria and the Bundesliga champions are zeroing in on the attacker who has scored 120 goals for the Reds.

PSG were also in the running to land Mane but their deal with Kylian Mbappe has restricted their spending, to the point that they will now listen to offers for Neymar.

Manchester United: What they need this summer, and how likely they are to get it…

CHELSEA RIVAL PSG, REAL FOR MIDFIELD DUO
Todd Boehly’s purchase of Chelsea has accelerated this week, with the deal having been green-lighted by the government. So Thomas Tuchel can now prepare for a summer spending spree.

On Wednesday, all the whispers centred on defensive targets – and Neymar – but today, the transfer talk surrounds Chelsea’s midfield.

Goal suggests the Blues might make a late play for Aurelin Tchouameni. The Monaco midfielder is set to move on this summer, with PSG eyeing a deal to take the 22-year-old from under the noses of Real Madrid. But Chelsea have done their homework over the France international and with the takeover all but done, Tuchel could step in to bring Tchouameni to the Premier League.

The same source puts Chelsea firmly in the race to sign Christopher Nkunku.

RB Leipzig have been bullish so far in their insistence that the Bundesliga’s player of the season will be staying right where he is. But there is always a number and a few Premier League clubs are willing to reach it.

Manchester United are known to be keen on Nkunku but Chelsea are said to be establishing themselves among the frontrunners.

ARSENAL LINKED WITH EX-CHELSEA FLOP
Arsenal need forwards this summer, even if Eddie Nketiah is now coming around to the idea of staying at the Emirates.

Mikel Arteta is being linked with seemingly every goalscorer in Europe and the Gunners’ striker du jour for Thursday is Alvaro Morata.

The Spain centre-forward is heading back to Atletico after a couple of seasons on loan at Juventus. The Old Lady has the option to make it a permanent arrangement but they have no intention of spending the £30million required.

AS says Barcelona and Arsenal are monitoring Morata’s situation, with Atletico open to a sale but they would also be willing to keep the striker having said goodbye to Luis Suarez.

Arsenal are said to have been tracking Morata for some time, so they will know he scored nine Serie A goals last season after 11 in the previous campaign.

The Gunners are also linked with a move to bring Serge Gnabry back to the Emirates. But Bild says their best chance of landing the Germany forward is next year when he becomes a free agent upon the expiry of his current deal with Bayern.

Arsenal: What they need this summer, and how likely they are to get it…