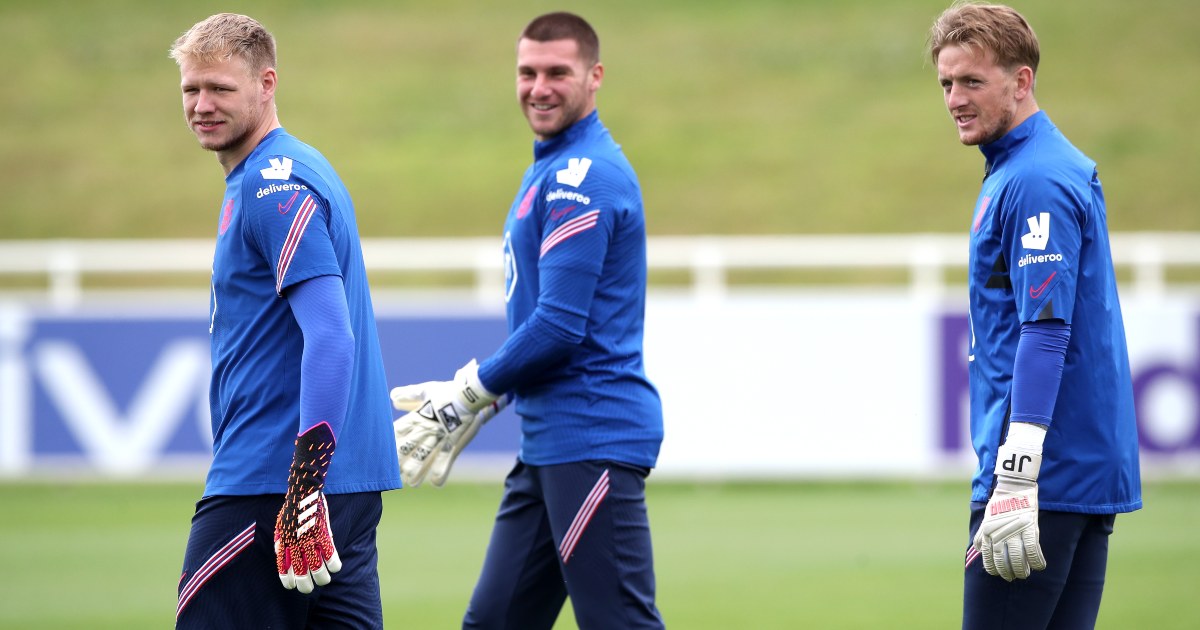 ARSENAL CLOSE IN ON BENFICA DEFENDER
Arsenal are doing a very good job of looking busy in the transfer market so far this summer. But the Gunners could be making progress with a couple of their targets…

Mikel Arteta wants a left-back to serve as back-up to Kieran Tierney and it seems he is closing in on Nuno Tavares. Sky Sports have reported Arsenal’s interest in the Benfica youngster, while reports in Portugal suggest a deal is imminent.

Apparently, Tavares has agreed a five-year deal at the Emirates and the clubs are discussing the final details around a fee of around £12.8million.

The Portugal Under-21 international started just seven games for Benfica last season but Tierney’s injury record could see him feature more under Arteta.

GUNNERS STILL TALKING OVER RAMSDALE
Arsenal are also looking for a new goalkeeper this summer. Andre Onana was thought to be their primary target but the Gunners have shifted their sights elsewhere.

The Athletic reports that Arsenal were expecting a greater discount on the Cameroon stopper owing to his doping ban, which was recently been reduced. Now, the talk in Netherlands is that Onana will see out the final year of his contract at Ajax before moving as a free agent next summer.

Arsenal don’t want to wait until then so they have moved their focus to Aaron Ramsdale.

England’s fourth choice is said to be rated at £35million by Sheffield United and, according to the Daily Mail, talks are continuing. Arsenal’s standpoint presumably being ‘knock off £10million and we’ll talk’.

F365 Says: Mount the irritant worth the risk for Southgate and England

Gazzetta Dello Sport puts the Foxes among the clubs keen on winger Domenico Berardi. Liverpool and Spurs have also been linked with the 26-year-old.

Anyone looking to sign Berardi from Sassoulo will have to stump up around £34.3million.