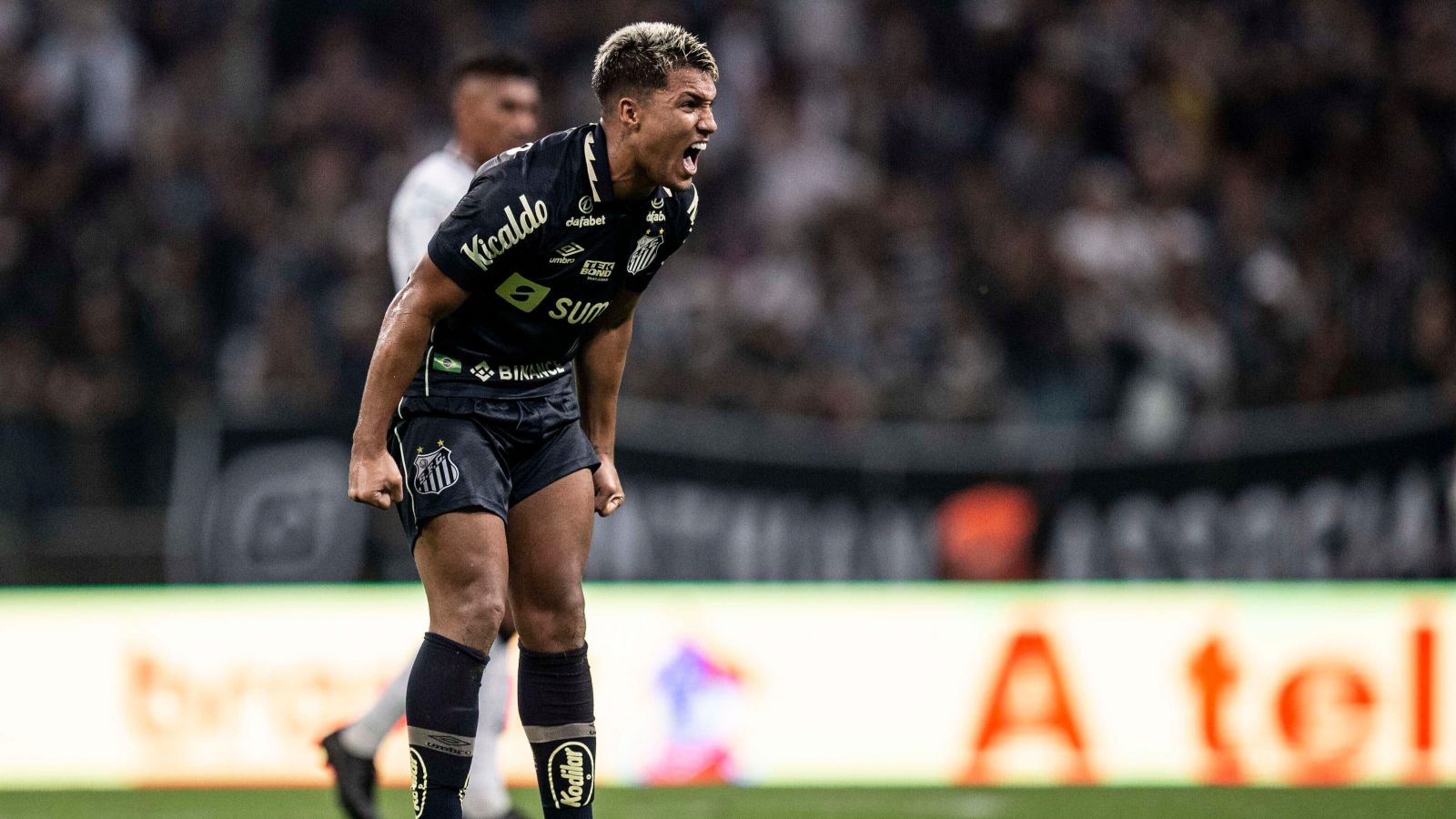 Arsenal have scheduled fresh talks in an effort to sign Raphinha, Liverpool could sign the ‘new Romario, while Spurs are set to make a bid for a defender…

NEW ROUND OF RAPHINHA TALKS
Arsenal will look to tie up a deal for Leeds United attacker Raphinha after scheduling a new round of talks with his agent, according to reports.

The Brazilian has been on the Gunners’ radar for a while but they will face competition from Tottenham, Chelsea and Barcelona for his signature this summer. Raphinha has contributed 17 goals and 12 assists in the Premier League since joining Leeds from Rennes two seasons ago.

But the Yorkshire club have accepted that they will lose the Brazil international this summer but are determined to get top dollar for their star man. Leeds have set the asking price for the 25-year-old at £65m with no club getting close to that figure as it stands.

However, Goal claim that Arsenal are now ‘hoping to advance’ for Raphinha after securing a deal for Manchester City forward Gabriel Jesus. It is understood that the Gunners ‘has a new round of talks with the Brazilian’s staff scheduled for this week’.

With Barcelona struggling to possess the financial strength needed to complete a deal, Goal insists that Arsenal are ‘ahead in the race to sign the Brazilian and will try to accelerate negotiations this week’. Arsenal want to ‘increase the proposal and seek a quick outcome’ as they attempt to beat fellow Premier League clubs Chelsea and Tottenham to the Leeds star.

The 19-year-old made his debut for Santos in August 2020 in a 1-0 away win at Sport Recife and has now gone on to score 24 goals in 91 appearances in all competitions. He has has scored seven times in just three appearances for the Brazil under-20s and has bagged six goals in 12 Brazilian Serie A outings so far this term.

And now he has been linked with a move to England. Following Santos’ draw with Corinthians on Sunday evening, Brazilian TV host Milton Neves (via Sport Witness) said: “Corinthians yesterday escaped being defeated by the Santos kids. Marcos Leonardo, who’s going to Liverpool, this guy is the new Romário!”

Another pundit called Veloso claimed earlier this month that Leonardo had been sold to an “English group” and that he would join an “English club”.

TOTTENHAM SET TO MAKE OFFER
Spurs are desperate to sign a new centre-back this summer and will make a bid for Torino’s Gleison Bremer, according to reports in Italy.

The Brazilian has been in good form again for Torino this season with Bremer now making 110 appearances for the Serie A club since joining from Atletico Mineiro in 2018, scoring 13 goals in the process. There have been various different reports over how much Torino want for Bremer this summer but one recently mentioned a €50m valuation.

And now Sportmediaset journalist Claudio Raimondi claims that Torino ‘are betting strongly’ that Tottenham provide them with their valuation with Inter Milan’s interest in the centre-back stalling.  There is still ‘no agreement between the two clubs’ despite a ‘general agreement’ between Inter and Bremer over a transfer this summer.

That means Tottenham could have an opportunity to swoop for the 25-year-old with Sportmediaset insisting that Spurs ‘will soon present an offer to Torino’ with the Serie A outfit ‘betting all his chips’ on Tottenham’s offer.

AND THE REST…
Tottenham want to sign Richarlison and Anthony Gordon from Everton in a double deal. Chelsea are also interested in Richarlison…Spurs are also firm favourites to land Barcelona defender Clement Lenglet, despite interest from Roma in the 27-year-old…Jude Bellingham will be Real Madrid’s main transfer target next summer , although the Spanish club face competition from Chelsea and Liverpool…Liverpool forward Mohamed Salah is expected to leave at the end of the 2022-23 season as a free agent…Arsenal have submitted a £35m offer for Ajax defender Lisandro Martinez and appear to be leading Manchester United in the race for the Argentina international.