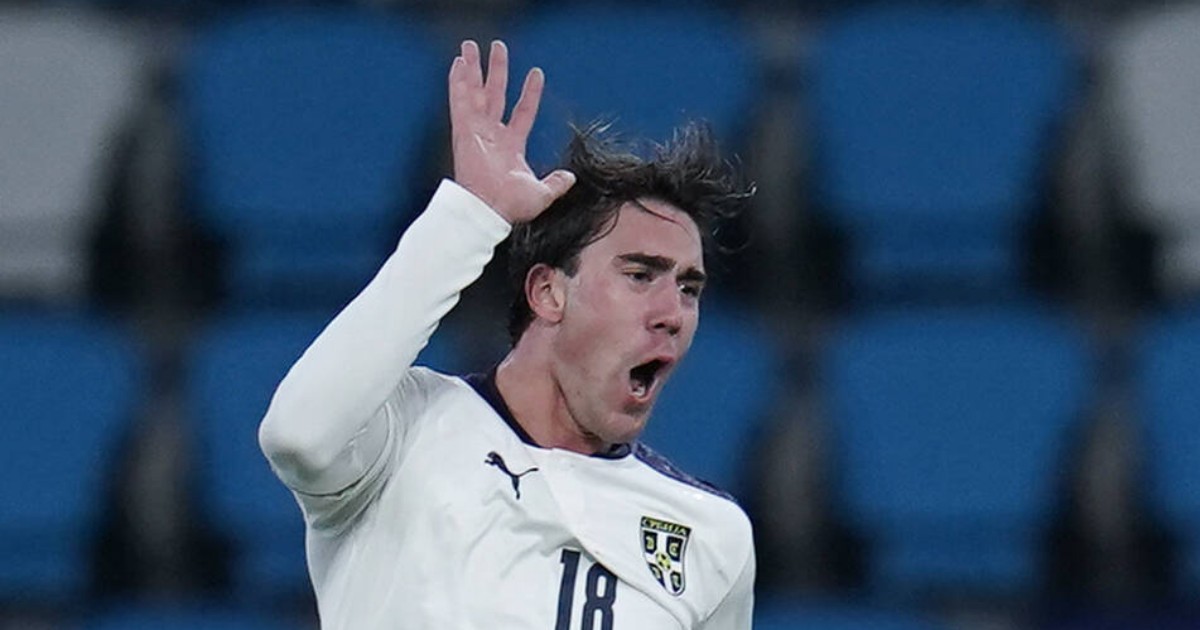 Dusan Vlahovic does not look likely to join Arsenal after it was revealed that his agents would quite like a £15m fee as part of any deal.

SECRET AGENT
Sorry to be so pessimistic but it really doesn’t feel as though Arsenal are signing Dusan Vlahovic this month. It feels as though all but one of the parties involved aren’t too bothered about pursuing that deal, which is not great news for the Gunners.

The latest in a long line of obstacles is presented by The Times, for it is they who report the £15m worth of agent fees that Arsenal would have to shell out. Considering that would be on top of a bid of £60m for Vlahovic himself, then the reported wage offer of £308,000 a month, the Premier League sounds are understandably reluctant to go much further.

That is fine by Fiorentina, who keep one of the best young strikers in world football and the current joint Serie A top scorer for another few months as they chase European qualification. It also suits Vlahovic, who might hope for an even better club to emerge in the summer. Juventus might enter the fray with a part-exchange deal.

TRAORE TRAIL
One move that is edging closer towards completion is that of Adama Traore to Tottenham. He was identified by Antonio Conte as a potential January signing long ago and progress has finally been made in terms of securing him.

A £15m bid was rejected by Tottenham this month but The Athletic say Wolves chiefs expect Tottenham to meet their £20m asking price before the window shuts.

Tottenham would thus get their future right wing-back and first signing under Conte, Traore bags a big move with 18 months left on his contract, and Wolves rake in some cash while still boasting a fine attack. Pedro Neto is due back from injury soon and Chiquinho was recently signed for £3m from Estoril.

MAGPIES SWOOP
Tottenham’s focus on outgoings will not waver, however. Dele Alli has become surplus to requirements in record time under a new manager, making just three Premier League appearances under Conte, as well as playing once in each of the Europa Conference, FA and League Cups since the Italian was appointed.

There has hardly been a surge of interest in the 25-year-old but Newcastle’s increasing desperation could open that avenue up. The Magpies are known to be after Jesse Lingard but Alli could be a safety net of sorts, according to Football Insider.

They suggest that contact has been made with regards to a move, although it is unclear whether it would be a loan or something more permanent. Alli still has more than two years left on his Tottenham deal so it will be interesting to see what he and they do.