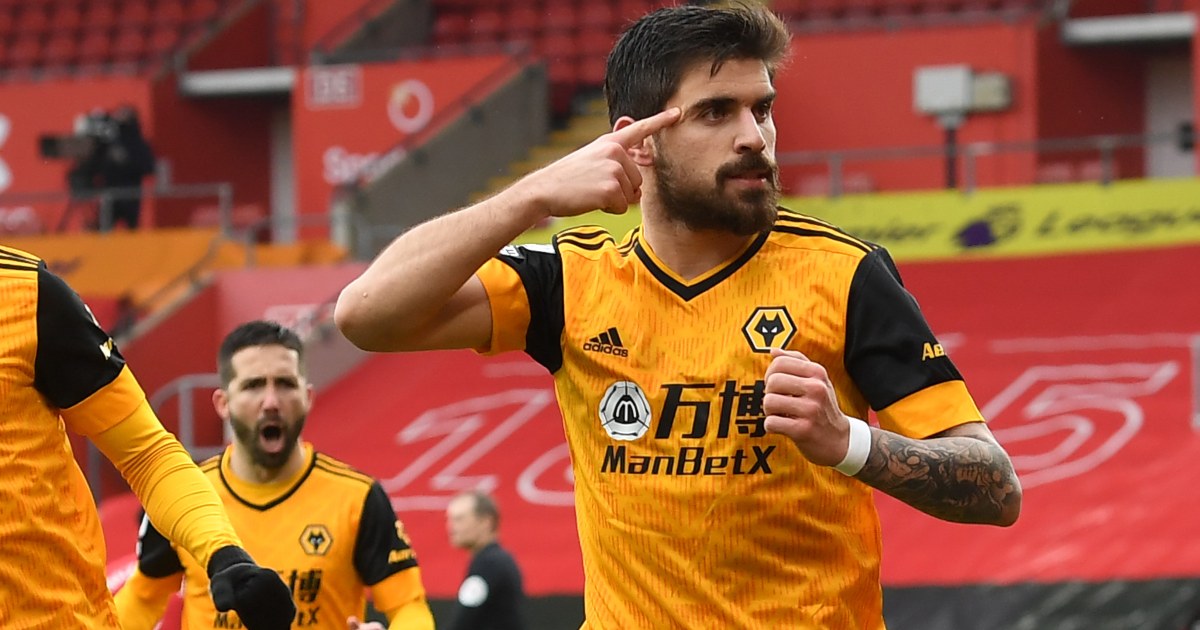 How about some Gossip to take your mind off the abject misery of last night. Everton and Arsenal are getting busy…

RAFA WANTS KOULIBALY REUNION
Now the Euros are out of the way, we can focus on the most important business of the summer: transfers.

Everton are getting busy. On Sunday, Rafa Benitez was linked with several names, including Allan Saint-Maximin.

The new Everton boss is also rumoured to be looking at another of his former players. And, handily, Napoli are ready to part with Kalidou Koulibaly.

Rafa brought Koulibaly to Napoli in 2014 and 90min reckons he has asked Everton to reunite him with the defender ahead of the new season.

Calciomercato, though, says Napoli have yet to receive a suitable offer for Koulibaly or Fabian Ruiz as the Italian club looks to reduce their wage bill.

ARSENAL OPEN NEVES TALKS
Arsenal are looking for reinforcements throughout their team. They were keen to bring Andre Onana to north London to keep their goal but the Gunners have slipped behind Lyon in the race for the Cameroon stopper.

Fabrizio Romano says the Ligue 1 side have agreed personal terms with Onana but have yet to reach an agreement with Ajax over a fee, with the stopper a year from the end of his current contract.

Arsenal, though, are making more progress with Ruben Neves.

Record reports that the Gunners have begun talks with Wolves over a fee for the Portugal midfielder.

Should no agreement be reached, then Lille’s Renato Sanches is also under consideration. According to Le10Sport, Barcelona and Tottenham are also keen on the Portugal star.

ITALIAN JOBS
When Italy’s heroes have sobered up, a few of them have decisions to make over their futures…

Giorgio Chiellini is currently without a club but it is Fabrizio Romano’s expectation that the 36-year-old will re-sign with Juventus for the coming season. The Mirror reckons Chiellini might have joined Sunderland in 2008 when Roy Keane was in charge, with the Black Cats having agreed to pay £8million for the centre-back.

Andrea Belotti also has contract talks to attend to and the Torino striker will decide in the coming days whether or not to recommit to Torino. If not, Sky Italia says Roma are favourites to sign the striker, who has been heavily linked with a move to the Premier League.

Federico Chiesa should have options after a hugely impressive Euros but Bayern Munich are unlikely to be one of the clubs looking to pinch the attacker on loan at Juventus from Fiorentina. Bild quotes Julian Nagelsmann as saying Chiesa is “good but expensive” at around £50million.