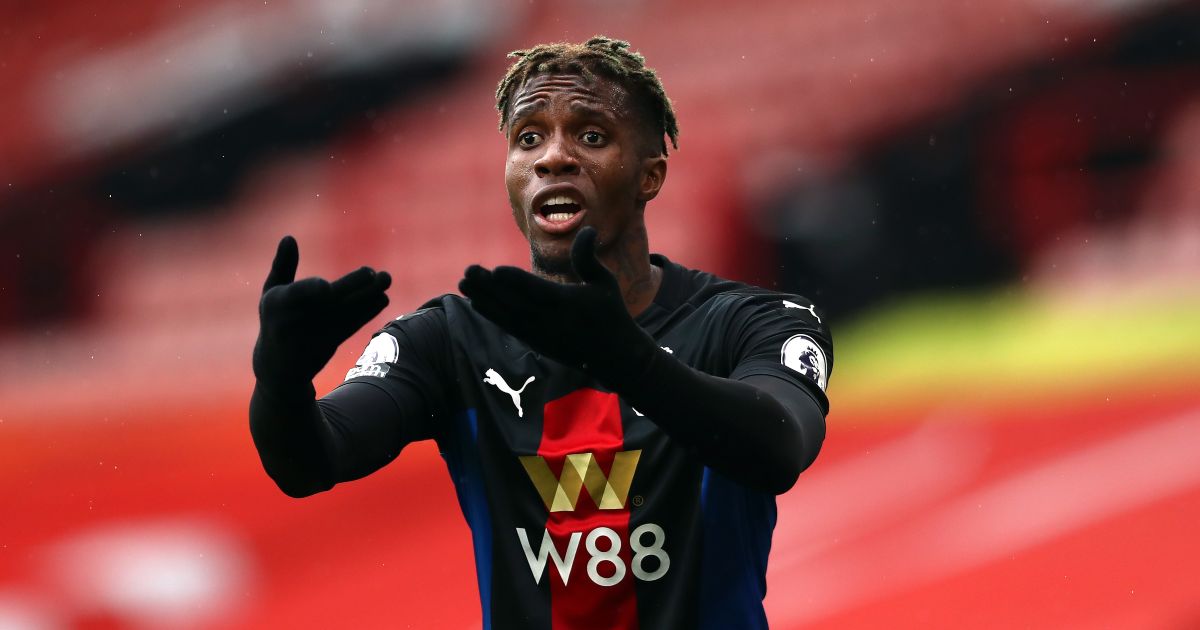 SANCHO REPLACEMENTS AHOY
Jadon Sancho ‘remains set’ on joining Manchester United this summer – according to Eurosport – and Borussia Dortmund are looking at alternatives to the young Englishman. One of those alternatives is apparently Callum Hudson-Odoi, who may even be allowed to leave Chelsea on loan this summer if interested clubs are willing to pay the majority of his £120,000-a-week wages.

Dortmund are by no means settled on Hudson-Odoi and are also said to be considering moves for Lille’s Jonathan Ikone and Leeds United’s Raphinha.

Liverpool to announce new signing with medical ‘completed days ago’

BUENDIA BATTLE ON
Emiliano Buendia is a very Aston Villa signing – a proven Championship player patently ready to step up to the next level after a season which saw him claim 15 goals, 16 assists and a call-up to the Argentina squad. But will they even come close to matching the Canaries’ £40m valuation? After being promoted, Norwich do not need to accept anything less than their asking price.

Also interested – according to the Telegraph – are Arsenal, who have yet to make any kind of approach for Buendia because they are still hoping to re-sign Martin Odegaard this season. But interest from Villa – who would like to get their business done early – might force them into action.

KNOWING ME, KNOWING YOU, ZAHA
Also available for around £40m is Crystal Palace winger Wilfried Zaha, and Goal claim that Everton and Tottenham both retain an interest in a player finally coming into the final two years of his contract. Palace do not want to sell – they only have a handful of players in contract for next season and no manager – but they could use the money (and the wages) to part-fund a rebuild.

Everton have moved for Zaha before, offering £70m plus Cenk Tosun and James McCarthy two years ago. They ended up signing Alex Iwobi instead, which might well explain why they still hold a torch for Zaha, who scored 11 Premier League goals this season in his most productive year yet.

AND THE REST
Kieran Trippier will be offered a new contract by Atletico Madrid to keep him out of Manchester United’s clutches…Demarai Gray might end up at Roma this summer…Paris Saint-Germain and Atletico Madrid will battle for versatile RB Leipzig defender Nordi Mukiele…Willian wants to return to Chelsea (well, he would)…Brighton & Hove Albion have joined the battle to sign Celtic striker Odsonne Edouard…New Roma manager wants Wolves winger Daniel Podence…West Ham are interested in Spartak Moscowand the Czech Republic midfielder Alex Kral