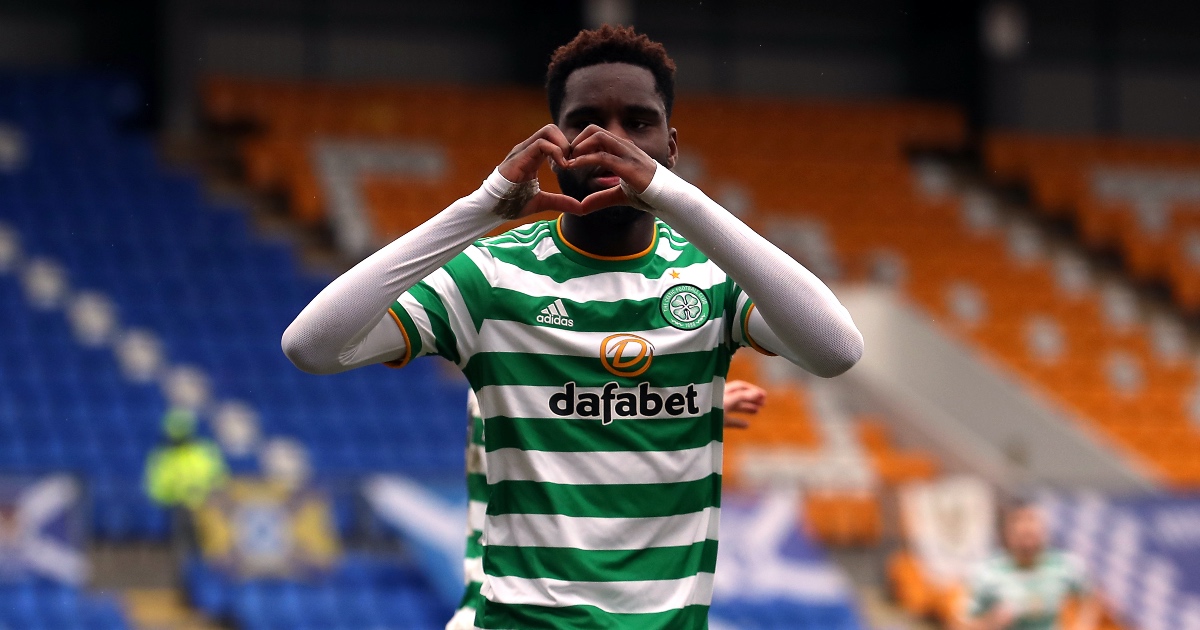 Arsenal want yet another centre-back but Leicester beat them to their £15m striker target.

ALL THE ARSENAL CENTRE-BACKS
Arsenal are after yet another centre-back.

Pablo Mari, David Luiz, William Saliba and Gabriel have all be signed by the Gunners in the last two seasons, joining Rob Holding, Calum Chambers and Dinos Mavropanos – currently on loan at Stuttgart – on the Arsenal books.

But Mikel Arteta wants another one and RB Leipzig’s Ibrahima Konate is that man, according to the Evening Standard.

The 21-year-old is being tracked by a number of top European sides and could be available this summer, with Arteta and Edu reportedly already making plans.

Their success in the market will likely depend on whether they are playing Champions League or Europa League football next season.

Winning the Europa League is the only way Arteta’s side can qualify for the Champions League, with their chances of securing any European football through their league finish unlikely given their current position of ninth.

The Frenchman was reportedly on Arsenal’s wishlist along with Konate, but the Daily Mail claims he wants to link up with former boss Brendan Rodgers at the King Power Stadium and a deal is close for a fee of around £15million.

Rodgers signed Edouard from PSG in 2017, initially on loan before a permanent £9million deal, and he sees the 23-year-old as the long-term replacement for Jamie Vardy.

Celtic had been rumoured to want at least £40million for the striker, who has scored 83 goals in four seasons, but they are instead happy to negotiate a sizeable sell-on clause, as is the case currently, with PSG set to land 40 per cent of the deal to take him to Leicester.

Unable to suggest Jorginho wants to leave Chelsea due to not playing, Tuttosport claim him not being a ‘100 per cent guaranteed starter’ provides the perfect mix of slight frustration on Jorginho’s part and opportunity for suitors to see him in action.

And it’s Juventus – who have long been linked with the Italian midfielder – who are again said to be interested, with the club preparing big changes in the summer following the possible end to their long reign as Serie A champions.