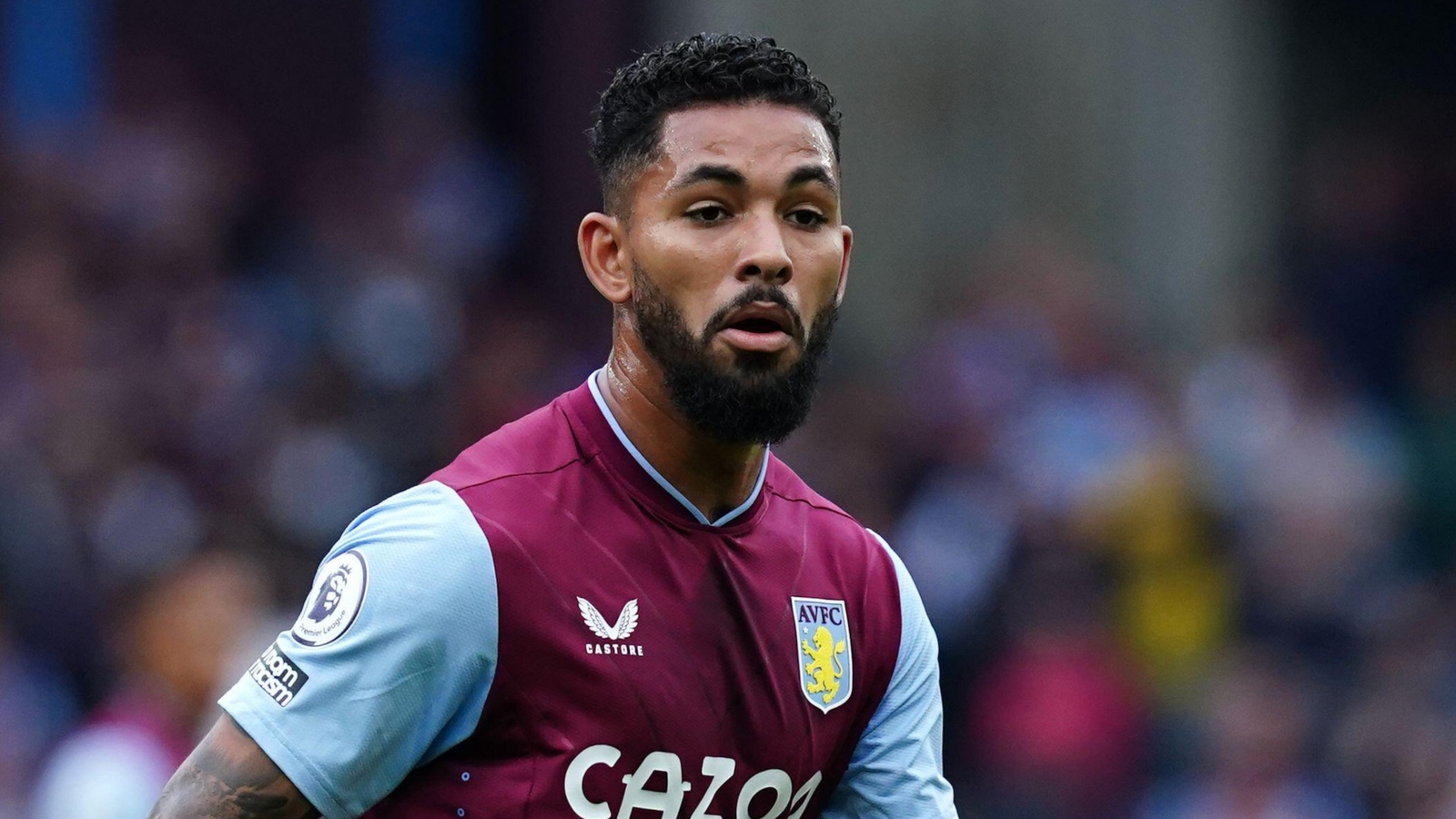 There is no football this weekend, but there is always some transfer news to digest.

An Arsenal summer target is hoping for a winter move to the Emirates, and Leeds could lose a new signing if AC Milan sell their star player.

Mikel Arteta decided to wait until the very last minute to sign a new defensive midfielder after Thomas Partey and Mohamed Elneny both got injured. The Spanish manager probably should have sorted out more depth way earlier, especially given the former’s injury problems, but he didn’t, and now Arsenal are in a bit of a sticky situation.

It is unclear whether or not the Gunners will go back in for Luiz in the winter window, given the fact Elneny and Partey will be back from injury – unless either has a fresh problem.

According to Football Insider, Luiz has told his friends he wants to join Arsenal. Unless they have sent out someone to spy on the Brazilian midfielder, I’m not too sure how they would know about this. But, yeah, whatever.

After having a bid worth £25million turned down by Villa, the Gunners are still working on a deal and may go back in the winter transfer window.

While Luiz is clearly looking to swap Birmingham for London, his current club are hoping he will pen a new contract, with his current deal expiring next year.

TOON, ARSENAL KEEN ON GRIMALDO
Sticking with Arsenal, but this time adding Newcastle United to the mix; both Premier League clubs are reportedly interested in signing Alex Grimaldo from Benfica.

Like Luiz, the Spaniard is out of contract in 2023, so the Portuguese side may be willing to let him leave for a transfer fee after the World Cup.

The former Barcelona youth player is also wanted by Juventus and could cost less than €10m. Bargain!

This is according to Tutto Juve, who remind us all that the Old Lady will face Benfica in the Champions League next week, so Max Allegri will be able to take a closer look at the player he apparently wants to sign.

Arsenal have Kieran Tierney and Oleksandr Zinchenko, so it is unlikely they will make a move for Grimaldo, though the potential bargain could tempt Edu into action.

Newcastle, on the other hand, are pretty settled with Matt Targett in left-back, but it would be fair to say that he is not irreplaceable. So I guess a transfer should not be ruled out.

SHORT STAY FOR SINISTERRA?
Leeds United completed the £22.5m signing of Luis Sinisterra from Feyenoord in July. The Colombian has bagged three goals for his new club already.

Despite the fact Sinisterra has been in Yorkshire for two months, he is already being linked with a move away. Although, this does depend on whether or not the interested club sell one of their best players.

According to Italian journalist Carlo Pellegatti, should AC Milan offload Chelsea target Rafael Leao, Sinisterra would be one of the players Paolo Maldini targets.

“If unfortunately, and let’s hope not, Leao had to leave, a player I would like and who looks a lot like him is Sinisterra, today at Leeds,” Pellegatti said.

Leao apparently has a buyout clause worth more than £100m, and knowing Chelsea, they will probably pay that. Or maybe they’ll double their £40m bid for Anthony Gordon.

GOPRO SAYS NO
Newcastle are close to signing Loris Karius on a free transfer after he left Liverpool, where he endured a very difficult spell.

But why is this relevant? GoPro? What? Well…

Karius was actually the Magpies’ second choice behind former Watford goalkeeper Ben Foster, who is also a free agent.

This is also according to Football Insider, who claim that Foster rejected a short-term contract offer from Eddie Howe’s side.