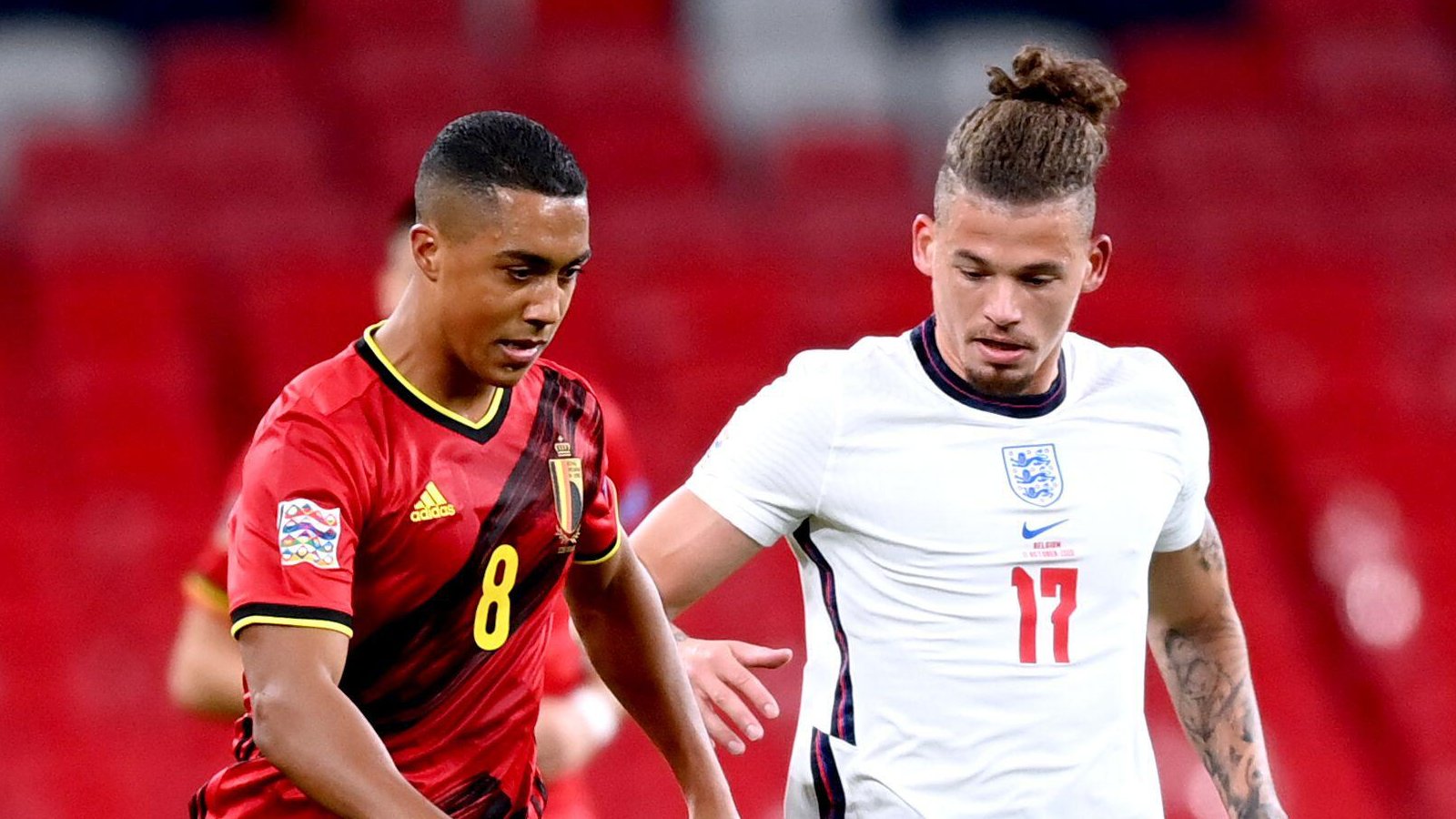 Manchester City have identified Kalvin Phillips as their main summer target. Arsenal have £150m to spend, £60m to raise and players to pursue.

THE ART OF THE DEAL
After their extreme weight-cutting in the January transfer window, Arsenal’s summer plans were always going to be intriguing. An excellent market 12 months ago put them on the brink of the Champions League and Mikel Arteta hopes to build on those foundations.

The Spaniard is planning yet more upheaval in north London. Arsenal have £150m to spend but want to raise around £60m through selling peripheral squad players to counterbalance the cost.

Arteta wants a squad of 22 players to cope with the added strain of Europa League football, with loanees William Saliba and Reiss Nelson, and academy graduates Charlie Patino, Miguel Azeez and Omari Hutchinson all earmarked for first-team opportunities at Arsenal next season.

But the target is to make ‘four top quality signings’ of two strikers, a central midfielder and a full-back. Gabriel Jesus, Tammy Abraham, Youri Tielemans and Ruben Neves are on the shortlist.

YOURI SO VAIN
The Tielemans link seems sound. John Percy of the Daily Telegraph corroborates the rumour, describing the midfielder as one of the ‘leading summer targets’ for Arsenal after Arteta completed ‘a number of background checks’.

Tielemans has one year remaining on his Leicester contract and would prefer to join a Champions League club but has responded positively to the idea of at least one more season of Europa League football. After being scouted extensively by the Gunners, it has been deduced that the Belgian ‘has the qualities and versatility to flourish’.

There has been no official contact between Arsenal and Leicester, who are happy with the ‘exemplary’ professionalism of Tielemans and could hold out for more than £30m. Arteta is hoping to talk them down closer to £25m.

No drama as Tielemans has simply outgrown Leicester City

KALVIN AND THE CHIPMUNKS
Manchester City are shopping in a different market. They need to replace Fernandinho and instead of targeting an incredibly unconvincing makeshift right-back in his mid-30s, will focus on the central midfield aspect of the Brazilian’s game.

Kalvin Phillips is their priority and would surely take to the tactical fouling seamlessly. He has ‘the perfect profile’ to thrive under Pep Guardiola and could be used to the right of Rodri in a slightly more advanced position than he tends to take up at Leeds.

No fee is mentioned by the Daily Mail but Leeds’ bargaining position was obviously strengthened by survival and Phillips has a couple of years left on his current contract. It does feel like the 26-year-old would be happier joining Manchester City than moving to Old Trafford or Villa Park.

Kalvin Phillips signing makes a lot of sense for City, let’s see if it happens 🔵