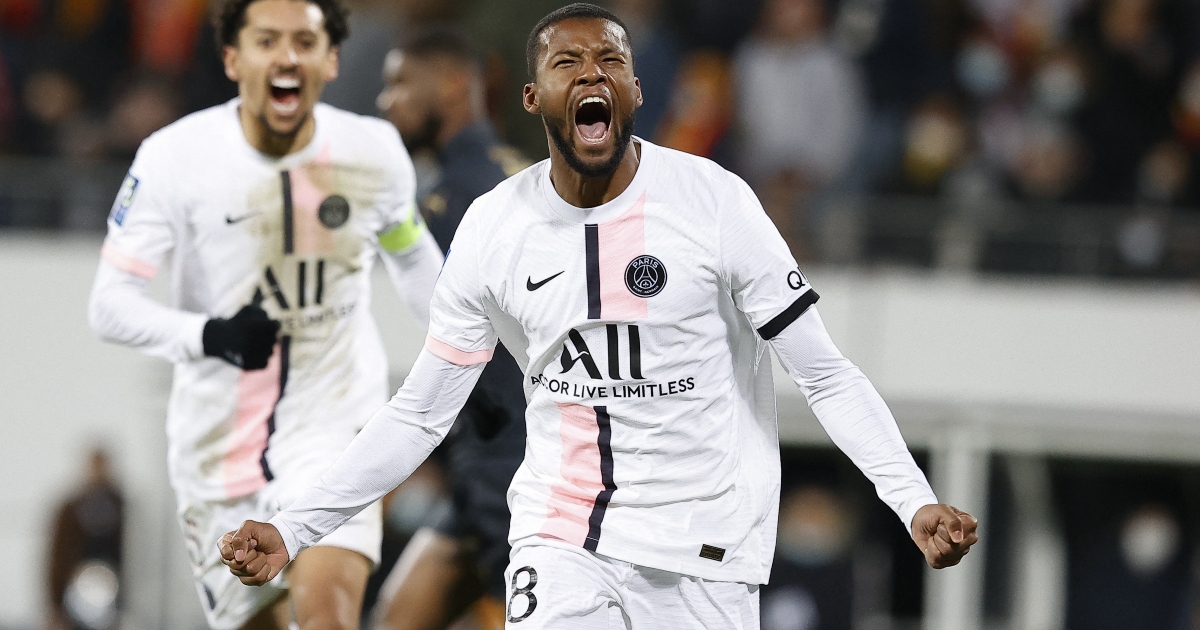 Tottenham could swap their record signing with a former Liverpool star, while Juventus have made a bid to rival Arsenal…

The main line on the Fiorentina striker centres on rival interest from Italy. The Times reckons Juventus are trying to spoil Mikel Arteta’s week by making an offer before next Monday’s deadline.

Apparently Juve have proposed a deal worth £25million plus Sweden star Dejan Kulusevski. Which sounds optimistic when you consider that Fiorentina were looking for around £60million.

Early loser: Arsenal, whether with or without Aubameyang

Arteta is desperate to strengthen his midfield by signing the Brazilian on loan for the rest of the season.

It was claimed last week that Juve wanted the deal to extend through next season also and there is work to be done in convincing the Old Lady.

But 90min says Arsenal have reached an agreement with Arthur and the Gunners would cover his entire salary worth around £150,000 a week.

VILLA KEEN ON JUVE MIDFIELDER
Aston Villa might throw a spanner in the works, though…

It’s being reported that Steven Gerrard is keen to land Rodrigo Bentancur this week as he continues to strengthen the Villans.

That’s as far as it’s gone, according to Sky Italia, with Villa yet to make a an offer for the Uruguay international. They had best get a shift on since Juve are unlikely to allow both Bentancur and Arthur to leave before next Monday and risk leaving themselves woefully short in midfield.

TOTTENHAM COULD BORROW PSG STAR
Tottenham are also aching to reinforce their engine room. Which could lead to a Premier League return for Geoginio Wijnaldum.

The Daily Mail reports that the PSG midfielder could move to Spurs in a swap deal with Tanguy Ndombele.

Apparently, Spurs and PSG are currently in talks over a loan deal for Ndombele, while Wijnaldum is known to be keen to leave Paris after failing to secure a regular place in Mauricio Pochettino’s midfield.

HAMMERS PULL OUT OF TRAORE RACE
Spurs are pushing hard to land Adama Traore from Wolves – and it seems one of the obstacles has been removed.

West Ham were also known to be keen on the Spain star, in addition to their reported interest in Dominic Calvert-Lewin.

But Football Insider says the Hammers have stepped aside having understood that Traore is Tottenham-bound.

SPURS COULD SHIFT QUARTET
Antonio Conte is keen to shift some of the deadwood from his squad, with it being widely reported that Dele Alli and Giovani Lo Celso are all up for grabs in the wake of being left out at Chelsea yesterday.

There is plenty of interest in some of Spurs other players. Ajax want to sign Steven Bergwijn but ESPN say they have only offered £13million while Tottenham want back the £27million they forked out for the forward two years ago.

Fabrizio Romano also says that Valencia, Real Sociedad and Nice want Bryan Gil on loan for the rest of the season.