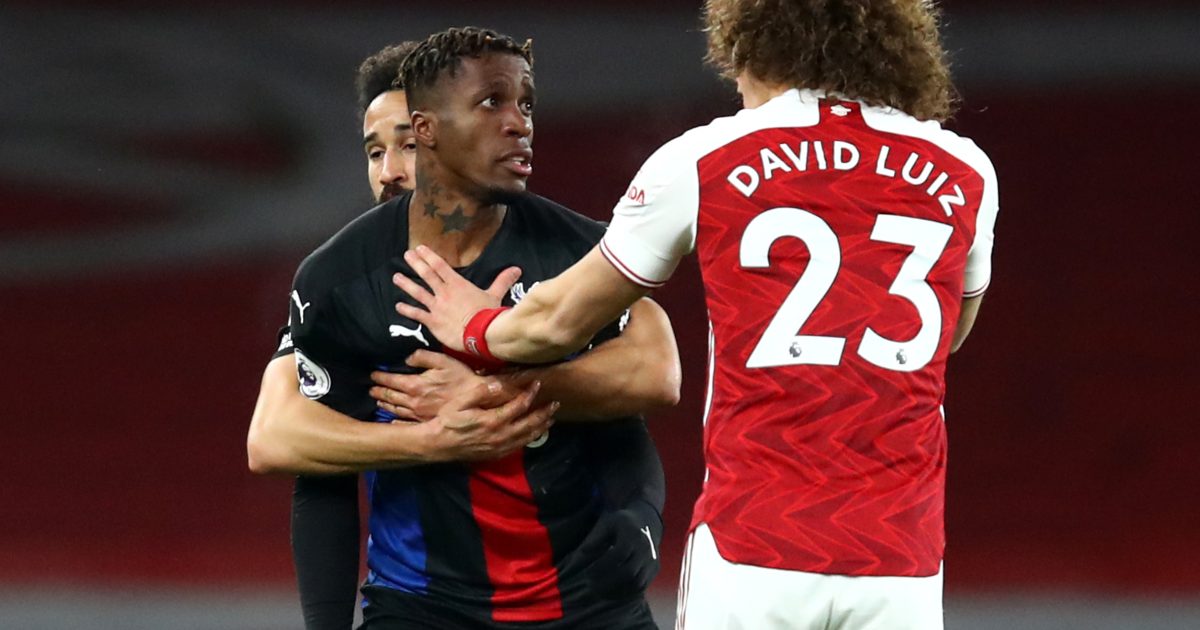 Arsenal are hot for Wilf Zaha once more, while Man City could have another go at replacing Fernandinho with Sander Berge…

BERGE BECOMES CITY PRIORITY
Manchester City seem to have spent the last five years trying to replace Fernandinho, and we thought the club-record signing of Rodri was intended to do the trick. But with the Brazilian finally set to depart this summer, the champions-elect are being linked with another midfielder to help fill the void.

According to Voetball24, Pep Guardiola has made Sander Berge a priority for this summer. Berge has been a hit at Sheffield United since moving to Bramall Lane from Genk in January last year and with the Blades slipping back down towards the Championship, the Norway international is one of their most sellable assets.

Berge cost United £22million and YorkshireLive says the Blades have a figure in mind which will see them land a significant profit, even after giving Genk their 20 per cent cut. Interest from Arsenal, Liverpool and Villa should certainly help drive the price up.

ARSENAL BACK FOR WILF
Arsenal’s interest could be tempered by the other demands on their finances this summer. Especially if there is anything in reports of renewed interest in Wilf Zaha…

The Gunners wanted Zaha two years ago but refused to go above £40million for the Palace winger, a stance made all the more strange by the eventual signing of Nicolas Pepe for £72million instead.

But 90min reckons Zaha is back on Arsenal’s radar this summer and Mikel Arteta could be helped by the lack of interest from elsewhere surrounding the 28-year-old.

This will be a summer of huge change for Palace, with 427 of their players out-of-contract come July 1. The sale of Zaha, who has two years left to run on his terms, could help to fund their revamp. Though it is claimed that Arsenal would have to sell themselves to be able to afford Zaha. Alexandre Lacazette could be the first shuffled towards the Emirates exit.

UNITED SET LINGARD PRICE
Manchester United are hopeful of using Jesse Lingard to generate some spending money for the summer. Luckily for the Red Devils, Sky Sports says West Ham ‘will do whatever it takes’ to sign the England attacker.

Lingard has scored six goals and offered three further assists in eight appearances for the Hammers, which is great news for everyone.

Especially United because, according to The Mirror, they now feel entitled to demand for £30million for Lingard, who was very much on Ole Gunnar Solskjaer’s sh*t list prior to being sent to West Ham.

Jesse Lingard is the joyous cure for football cynicism

Having taken Pierre-Emile Hojbjerg from St Mary’s last summer, Tottenham are lining up a move for Jannick Vestergaard.

The Express suggests Vestergaard is seen by Spurs as an alternative to Milan Skriniar while Inter Milan continue to resist selling the centre-back.

Apparently, Skriniar would cost £25million if Inter are willing to do business. If not, then Vestergaard could be cheaper, at around £18million, with the Denmark defender entering the final year of his Saints contract.