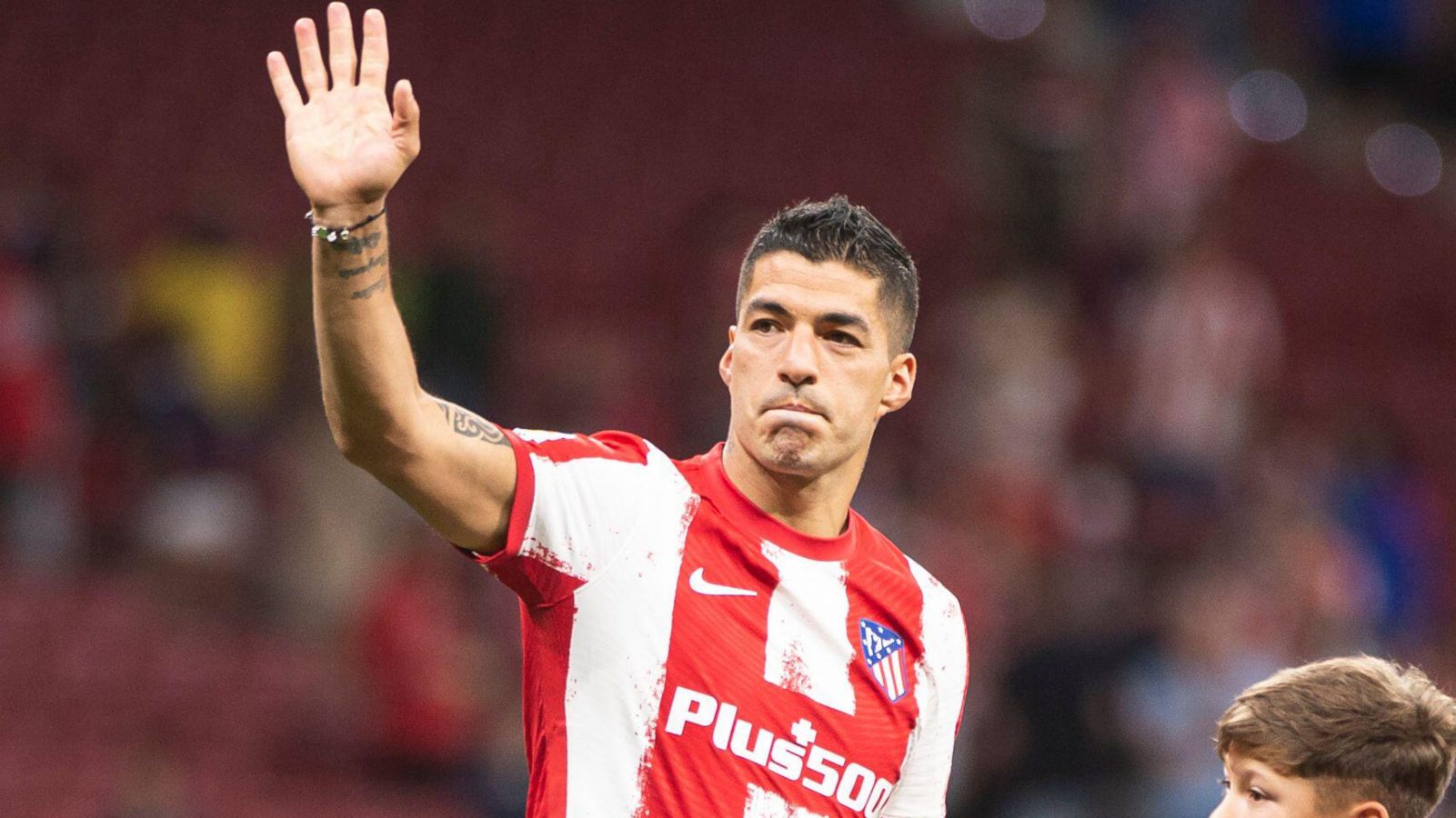 Aston Villa are beating clubs in Spain and Italy in the battle for Luis Suarez, while Barca seem to think they can land a Man Utd and Arsenal target on the cheap…

VILLA ON POLE IN SUAREZ RACE
It was hardly a secret but Atletico Madrid confirmed on Sunday that the 1-1 draw with Sevilla was the last game Luis Suarez will play at the Wanda Metropolitana. The former Liverpool striker is now looking for his next club as a free agent and Steven Gerrard fancies a reunion.

Having tied up a permanent deal for Philippe Coutinho, Gerrard’s quest to get the old band back together continues with his pursuit of Suarez. Villa’s interest goes back a couple of months and Fichajes reckons they are currently favourites to land the 35-year-old.

However, Villa haven’t got a free run at the Uruguayan. Sunday night’s opponents Sevilla are keen to give him the chance to stay in Spain while Inter Milan are also being linked.

BARCA SEE NEVES AS BEST OPTION
Ruben Neves is set to say his goodbyes to Wolves this summer and while Manchester United and Arsenal have been linked with the Portugal midfielder, Barcelona would appear to fancy their chances.

Barca are looking for a replacement for Sergio Busquets and they have three names in mind: Neves, Aurelien Tchouameni and Martin Zubimendi.

Xavi, though, is aware that Tchouameni has plenty of offers from clubs willing to pay more, while Real Sociedad are insisting that Zubimendi’s £51million release clause be paid.

So, according to the report, Neves is seen as the more viable option, which somewhat flies in the face of Wolves making it known they value the midfielder at £100million.

TOON TO MOVE FOR MAN UTD OUTCAST
If there’s one party more ready than Newcastle for the transfer window, it’s probably Dean Henderson and his representatives.

Henderson has endured another season of bench duty at Manchester United, where David De Gea has emerged as one of the few players with his reputation still intact.

De Gea’s performances have limited Henderson to just five appearances in all competitions, the most recent being the FA Cup defeat to Middlesbrough over three months ago. But a couple of years of stagnation hasn’t dampened Newcastle’s interest in the 25-year-old.

That’s the claim of the Mirror, which expects the Magpies to offer Henderson a lifeline this summer after conceding 61 goals – more than Everton and Burnley – though Martin Dubravka could reasonably argue that he shouldn’t carry the can for that defensive record.