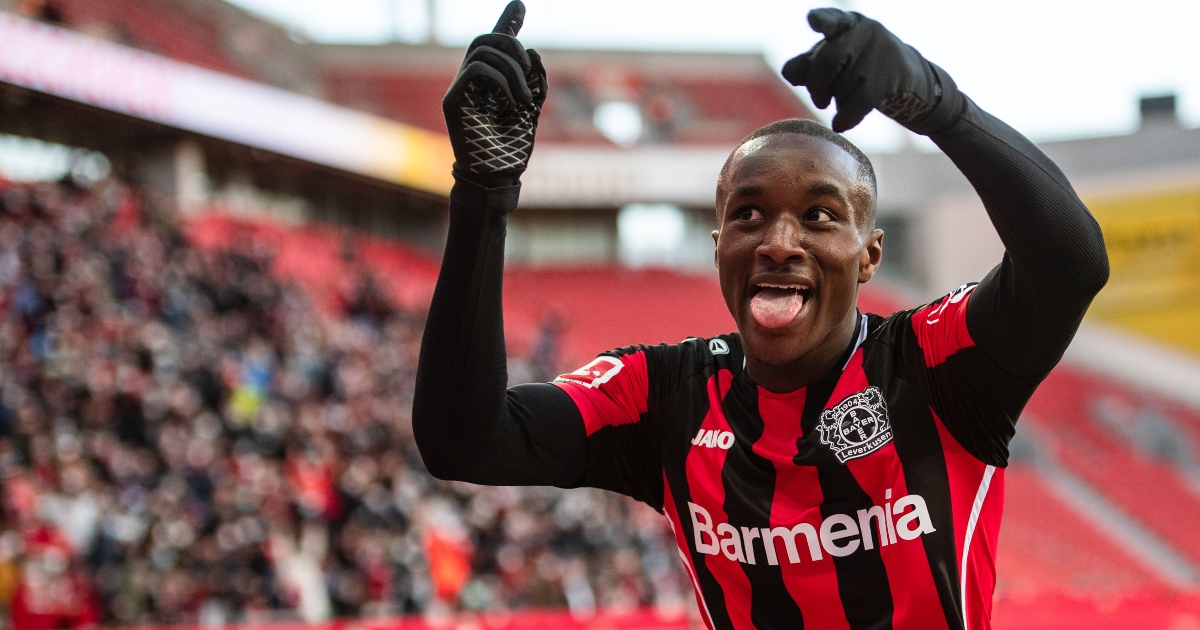 Steven Gerrard wants a pair of ex-Liverpool veterans, but the Aston Villa boss has competition. Also: Kepa could be set for an unlikely reunion…

LAZIO EYE CHELSEA KEEPER ON LOAN
You might have thought that the one person certain to enjoy Kepa Arrizabalaga’s misery in the Carabao Cup final would be Maurizio Sarri. But no…

Kepa defied Sarri in the 2019 final when the then-Chelsea coach wanted to replace the world’s most expensive keeper with Willy Caballero. The Spaniard said last summer while publicly apologising for the ‘misunderstanding’ that he had cleared the air with the Italian manager, so much so that a reunion could be on the cards.

Kepa looks set to leave Chelsea in the summer having failed to dislodge Edouard Mendy as No.1 and the Corriere dello Sport says Sarri is keen to sign him to stand in Lazio’s sticks.

Lazio, though, are only looking at a loan deal whereas Chelsea might prefer to claw back some of their £72million investment in the 27-year-old keeper.

WIJNALDUM FEE SET BY PSG
Georginio Wijnaldum has endured a fairly miserable time since swapping Liverpool for PSG last summer, but there seems to be a queue building up for the Holland midfielder.

Mundo Deportivo credits Atletico Madrid with an interest in Wijnaldum, who will have two years still remaining on the deal he signed with PSG as a free agent last summer.

Aston Villa too are also sniffing around the 31-year-old, with Sport suggesting the Villans have been told to cough up £21million.

INTER, AJAX AMONG VILLA’S RIVALS FOR SUAREZ
Villa are also looking to land another ex-Liverpool star, with Luis Suarez in Steven Gerrard’s sights.

Suarez is out of contract in the summer, with little prospect of the 35-year-old renewing his terms at Atletico.

Villa are not the only ones keen to offer Suarez a fresh challenge. Marca reckons Inter Milan and Sevilla are keen on the Uruguay striker, while Ajax are also hoping to bring Suarez back to the club he left for Liverpool in 2011.

NEWCASTLE TO BID £50M FOR WINGER
With Newcastle now seven points clear of the drop zone and seemingly sizing up the clubs in mid-table more than looking over their shoulder, the Magpies can feel confident about planning for next season as a Premier League club.

Those plans seem to involve Moussa Diaby, who has scored 15 goals for Bayer Leverkusen this term.

The Daily Mail says Newcastle watched the 22-year-old in Leverkusen’s 1-1 draw with Bayern Munich on Saturday and the Toon are ready to table a £50million offer for the French winger.

But Leverkusen are said to value Diaby closer to the £75million figure they squeezed out of Chelsea for Kai Havertz.