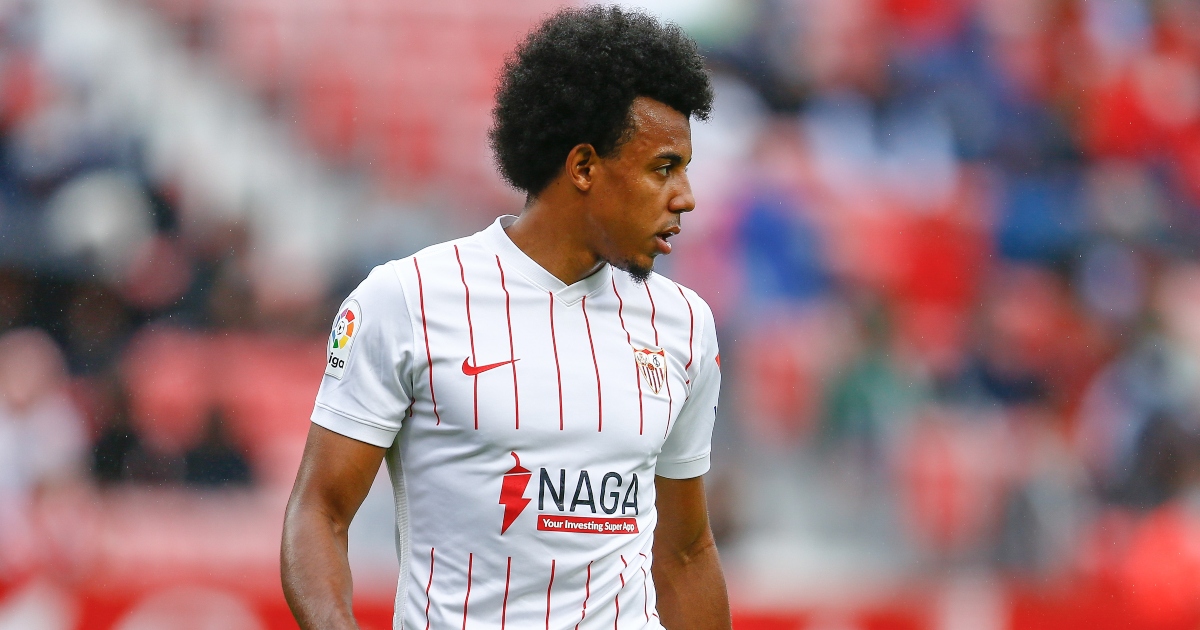 Dusan Vlahovic’s price seems to be going up despite his contract status. But Man Utd know what they need to pay if they want Jules Kounde to replace Harry Maguire…

Not long ago, the Fiorentina striker was available for around £50million, with Tottenham, Arsenal and Juventus said to be most keen.

Last week it was reported that £60million ought to secure the services of the 21-year-old, but The Sun reckons now that Vlahovic will cost £70million if any club wants him in January.

This latest report identifies Spurs and Manchester City as frontrunners for the Serbian, who has followed up 21 goals last season with 15 in 19 games in all competitions this term.

Fiorentina are perhaps pushing their luck somewhat given Vlahovic will be entering the final 18 months of his contract in the New Year.

BARCA EYE CHELSEA TRIO
Vlahovic is one of the few players not to have been mentioned as a target for Barcelona, despite their teeny tiny transfer budget for January. But Barca are being linked with three Chelsea players this morning.

After Timo Werner was named in Saturday’s whispers as a January target for Xavi, AS says the Catalans are also looking at another trio of Blues forwards.

Apparently, Hakim Ziyech, Christian Pulisic and Callum Hudson-Odoi are all on the Barca’s radar before Xavi;s first transfer window in charge.

WHY MAN UTD SWERVED CONTE…
Manchester United still haven’t given up hope of appointing Zinedine Zidane as their next manager, but they wrote off Antonio Conte pretty quickly before the Italian went to Tottenham.

The Mirror reckons United were put off by Conte’s demand for a £250million transfer kitty.

The story goes that there was already scepticism on both sides whether each would be a good fit for the other but the final straw for United was the size of the fund Conte would expect through the next two transfer windows in 2022.

The Sevilla defender has been linked with United and Chelsea for the last year but still the France centre-back remains in Spain.

Todofichajes says the Red Devils have decided that Kounde is the man to partner Raphael Varane amid Harry Maguire’s continued struggles for form. But United would have to pay £68million to activate the 23-year-old’s release clause.

Sevilla seem prepared to lose Kounde since, according to Fichajes, Eintracht Frankfurt’s Evan N’Dicka has been lined up as a replacement.