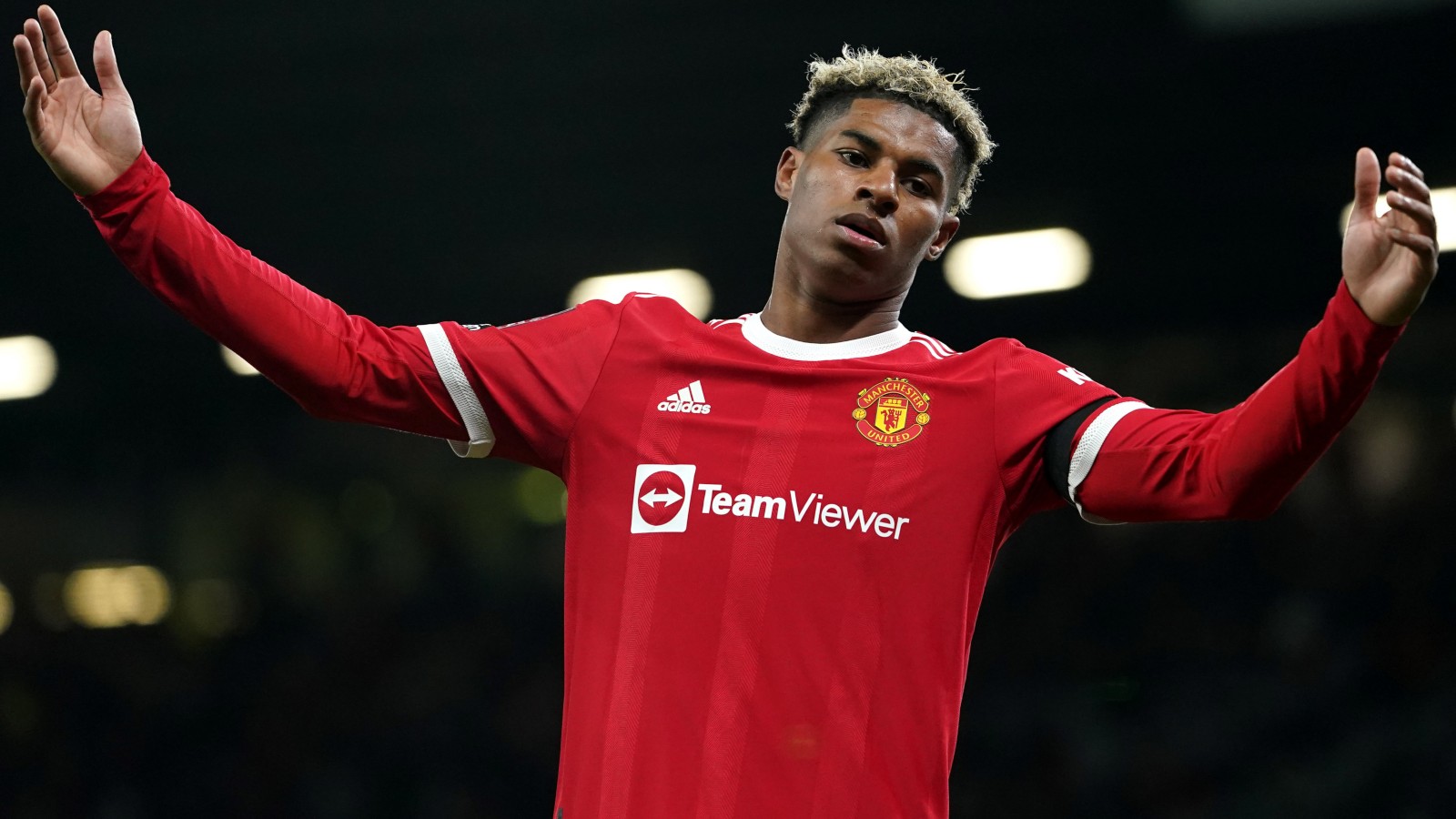 Marcus Rashford’s phone has been red hot since it emerged he’s considering his Man Utd future, with Barca and Liverpool among the callers…

BARCA, LIVERPOOL REGISTER RASHFORD INTEREST
Marcus Rashford may be copping flak from some of Manchester United’s more delicate followers, the type who are happy to give out stick but are mortally offended when their target offers a little back in return. But Rashford seems to have plenty of options to get away from Old Trafford if he really wants to.

Since it was reported that the forward was considering his future with his boyhood club, Rashford’s phone ‘hasn’t stopped ringing’, a source close to the player is said to have told the Manchester Evening News.

Among those callers were probably Barcelona, who have apparently ‘wasted little time’ in expressing their interest to Rashford’s camp. Liverpool are also reported to have made it known how much they admire the 24-year-old.

Rashford, who was yesterday dropped from Gareth Southgate’s England squad, has a year left on his current contract at Old Trafford but the club have the option to extend those terms by a further 12 months.

Ian King: Marcus Rashford and Man Utd are better together

MAN UTD TARGET AJAX MIDFIELDER
While many of United’s players ponder a way out of Old Trafford, United have some recruiting to do, in the dug out and on the pitch.

The Athletic says that when it comes to the rebuild of their squad, United’s immediate priority is in their engine room. And while they have been looking at Erik ten Hag’s work at Ajax, the Red Devils have been watching one of their midfielders too.

Apparently, Ryan Gravenberch has been extensively scouted by United but the teenage Holland international would prefer a move to Bayern Munich. And who would blame him?

ARSENAL MAKE HAZARD CONTACT
Arsenal began their rebuild last summer by throwing more money at new signings than any other club in Europe. Apparently, the Gunners have plans to do it all again this year.

Like whoever United appoint, Mikel Arteta needs a centre-forward and a midfielder, and the Arsenal boss will have noted Benfica’s valuation of £67million for striker Darwen Nunez. So too, according to the Mirror, have United and Newcastle.

The big name being linked with Arsenal this morning, though, is Eden Hazard. The former Chelsea winger has endured a miserable spell at Real Madrid since moving to Spain in 2019 and seems set to be on the move again at the end of the season, even if his preference is said to be to stay and fight for his place.

Footmercato says the Gunners have already made contact with Hazard’s camp, with Real expected to accept somewhere in the region of £33million for the 31-year-old.