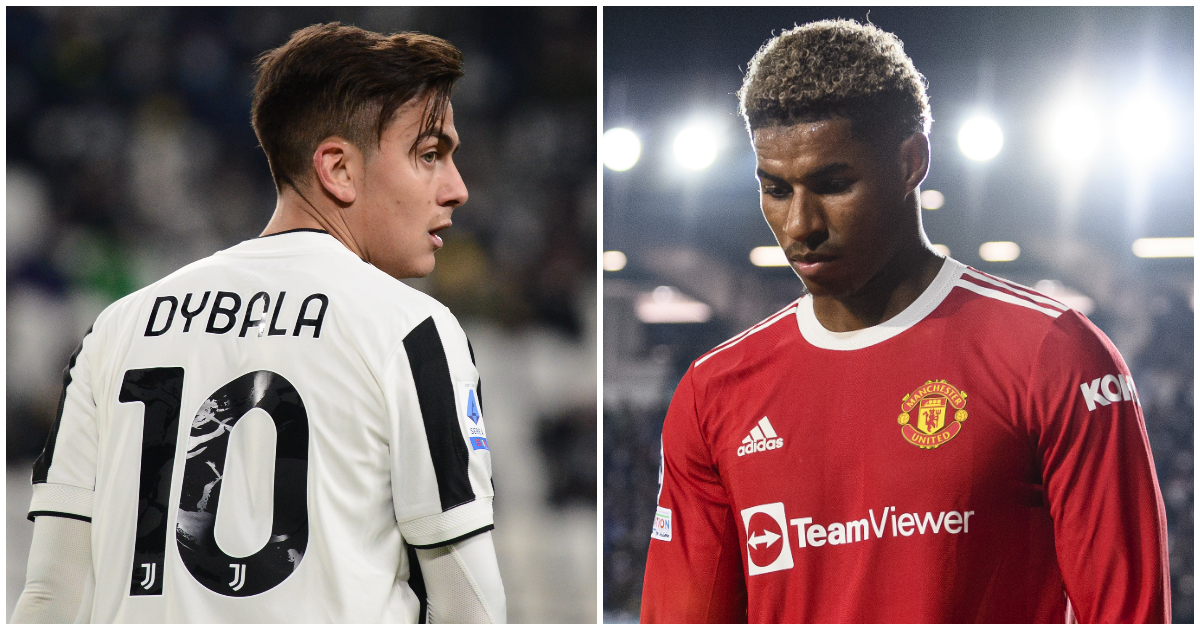 Barcelona reckon they can pry Marcus Rashford from Manchester United, while Liverpool are linked with three attackers…

BARCA KEEN TO TEMPT RASHFORD
Marcus Rashford is a charitable bloke, but even he would draw the line in being paid in brass buttons. Which presumably is Barcelona’s plan to tempt him to the Nou Camp.

Apparently, Barca are keen on the Manchester United striker and believe they can tease him away from Old Trafford with the promise of being the leading star in their attack. That’s the line according to El Nacional, at least.

Just one problem there: Barca are still broke. Perhaps they are on a slightly firmer financial footing that last summer, but they are not yet in a position to go chasing the game’s biggest stars.

But, having failed to reach the Champions League knockout stages for the first time in a couple of decades, they at least have to be seen to be acting like a big club even if they can’t pay the fees and wages associated with being one.

Ranking the impact of AFCON on each Prem club

LIVERPOOL STILL WANT LEEDS AND WEST HAM WINGERS
Liverpool have been looking at forwards for some time now and they continue to scout a couple of Premier League wingers.

The Liverpool Echo says the Reds have maintained their interest in Leeds star Raphinha and West Ham’s Jarrod Bowen.

A January move for either would make sense since Jurgen Klopp will wave off Mo Salah and Sadio Mane to AFCON.

But this report suggests offers are unlikely next month, with the Reds looking towards next summer.

Calciomercato also links Liverpool with a move for Paolo Dybala.

WEST HAM EYE REDS DEFENDER
Perhaps there could be a part-ex deal to be done involving Bowen while West Ham are keen on a Liverpool centre-back.

With Kurt Zouma and Angelo Ogbonna sidelined, David Moyes needs to reinforce the centre of his defence and the Evening Standard says Nat Phillips is a target.

Phillips has seen his opportunities limited at Liverpool this season but the 24-year-old put in a stellar performance alongside Ibrahima Konate in the Champions League win over AC Milan on Tuesday.

EL Nacional claims the Hammers have slapped in a bid worth £21million for Eden Hazard.

Real Madrid have apparently snubbed that offer, but reports elsewhere have suggested that the former Chelsea star is available for a knockdown price and another couple of million thrown in would tempt the La Liga leaders into selling the 30-year-old they signed in 2019 for over £100million.