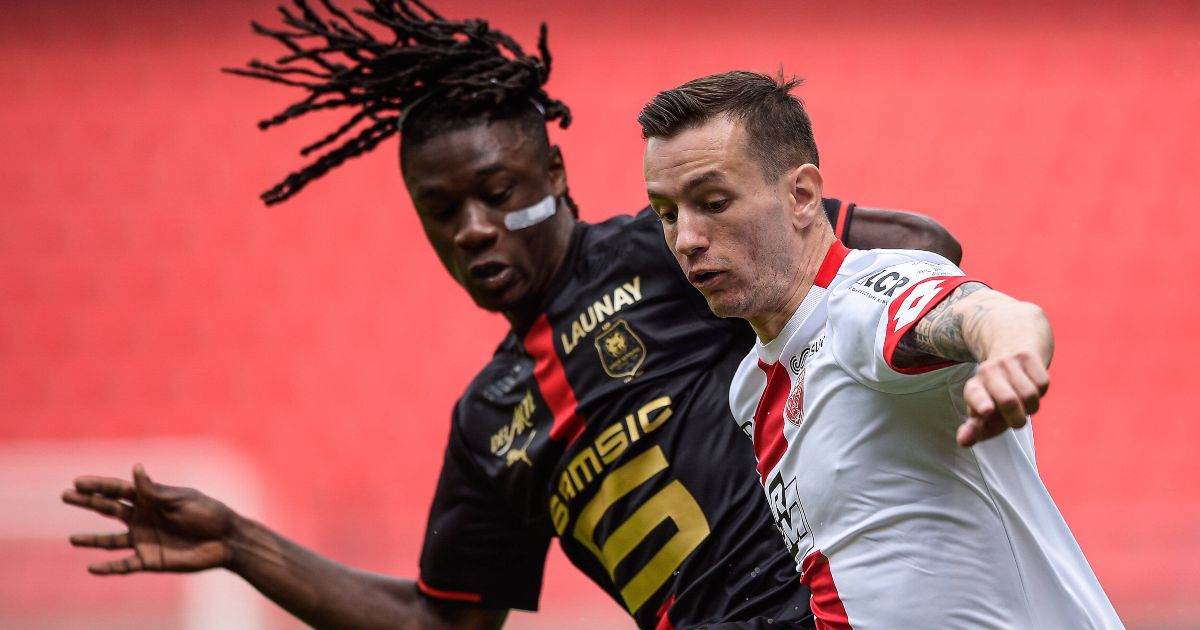 One Barcelona star is dreaming of a return to Liverpool, while Man Utd are contemplating a move for a French youngster…

DREAM ON
Barcelona playmaker Philippe Coutinho wants a move back to Liverpool this summer, according to reports in Spain.

Coutinho moved to the Premier League in 2013 when he joined Liverpool from Inter Milan, before his form for the Merseysiders earned him a big-money move to Barca. The Brazillian enjoyed five great years at Anfield as he established himself as one of the best players in the Premier League.

The 28-year-old’s time at Barcelona has not gone to plan with Coutinho spending the 2019/20 campaign on loan at Bayern Munich. He returned to Barcelona this season but only featured 12 times in La Liga as the Catalan giants finished third behind Atletico Madrid and Real Madrid.

Coutinho has been linked with a return to the Premier League with Arsenal in recent weeks but Spanish newspaper Sport claim that his ‘big dream is to return to Liverpool’. However, they add that the Reds’ wealth of attacking talent means that the Liverpool recruitment team will not pursue a deal for him this summer.

Sport say that it is ‘possible’ that Coutinho will leave the Camp Nou this summer but that ‘everything will depend on the footballer himself’. With Coutinho struggling with injury this season, it is thought Barcelona will avoid selling him as they doubt they would get true value for money, which means a loan deal seems more likely.

Leicester City and Inter Milan are the two clubs understood to have interest in the playmaker but that both clubs could struggle to pay his current wages.

NEXT…
With a deal for Jadon Sancho close to being wrapped up, Manchester United are now contemplating whether to make a move for Rennes youngster Eduardo Camavinga, according to reports.

The 18-year-old – who has been likened to Arsenal legend Patrick Vieira – is thought to be valued at between €40m and €50m, with the Gunners linked to Camavinga as recently as this week. But they could have competition from Man Utd with the Daily Mail insisting that they are ‘weighing up an approach’ now they are close to sealing a transfer for Sancho.

Once a deal for Sancho is finalised, Man Utd ‘will then turn attentions to adding a central midfielder and centre back’.  Real Madrid and Paris Saint-Germain are also interested in Camavinga, who only has one year remaining on his current deal with Rennes.

The Daily Mail add that theRed Devils ‘have been alerted to the fact Rennes are willing to cash in now rather than risk him becoming a free agent.’

AND THE REST…
Liverpool have enquired about the availability of PSG forward Kylian Mbappe…Inter Milan’s Romelu Lukaku has all but ruled out a Premier League return…Tottenham are in talks to sign Japan defender Takehiro Tomiyasu from Bologna…Real Madrid are also lining up a move for Leicester City defender Wesley Fofana…Manchester City’s hopes of convincing Raheem Sterling to sign a new deal have been hurt by the club’s move of offering him up as a makeweight in a potential deal for Tottenham striker Harry Kane.