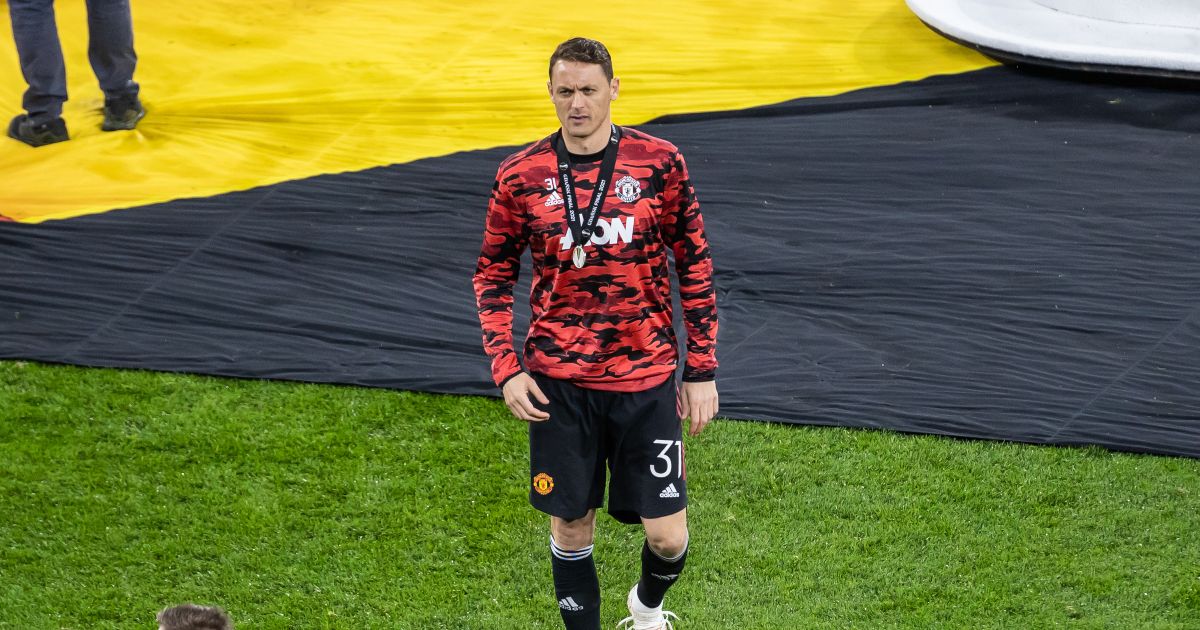 Barcelona want to land players from Man Utd and Man City, while Arsenal have their eye on two attackers…

STERLING HEADING TO SPAIN?
Barcelona are keen on signing Man City winger Raheem Sterling in the January transfer window, according to reports in Spain.

The England international’s playing time has reduced recently following the summer arrival of Jack Grealish from Aston Villa for £100m. Sterling has only started three Premier League matches this campaign and recently admitted that he would consider a move elsewhere if it meant more game time.

Sterling said: “If there was the opportunity to go somewhere else (for more game time), I would be open to it at this moment in time. As I said, football is the most important thing to me – challenges that I have set myself from a young age and dreams as well, to play abroad.

“As an English player all I know is the Premier League and I have always had something down (in me) that maybe one day I would love to play abroad to see how I would come up against that challenge.”

Pep Guardiola was surprised by the winger’s comments but left the door open for him to leave. And now Mundo Deportivo claims that Sterling is ‘one of the options that Barça has to strengthen itself in January’. However, any move for Sterling is dependent on whether they can move Ousmane Dembele out.

SHOCK MATIC BID
Another Premier League player who Barcelona are interested in is Man Utd midfielder Nemanja Matic. The Sun claim that the Catalan giants ‘have asked to be kept updated on the future’ of the Serbian.

Matic will enter the final 18 months of his contract in January and the Barca hierarchy are ‘keen to take him to Spain next summer’. The 33-year-old started 12 Premier League matches last season and has only started three this term with Ole Gunnar Solskjaer preferring Scott McTominay and Fred as his midfield pairing at Man Utd.

The Catalans ‘see Matic as a good addition to their engine room after being snubbed by Gini Wijnaldum’ in the summer with the Netherlands midfielder joining Paris Saint-Germain instead. Barcelona are confident they could land Matic in a ‘cut-price deal’ with ‘enough wriggle room’ to squeeze his £140,000-a-week wage packet into their budget.

ARTETA’S ‘CHOSEN ONE’
Mikel Arteta is keen on bringing Real Madrid striker Luka Jovic to Arsenal, according to reports in Spain.

The Serbian has only made six La Liga starts since joining the club for around £57m in 2019 with the 23-year-old spending part of last season on loan at former club Eintracht Frankfurt. And having only made five subsitute appearances this campaign the writing seems to be on the wall.

Spanish website Fichajes claim that Jovic ‘is the one chosen by’ Arteta to take over from Alexandre Lacazette, who is likely to leave the Emirates Stadium in the next couple of transfer windows. Jovic is ‘one of four sales’ Los Blancos want to make to help facilitate a move for Erling Haaland in the summer.

Meanwhile, Calciomercato reckons Arsenal are ‘pressing’ for the signing of Club Brugge winger Noa Lang but face strong opposition for his signature in the form of AC Milan. The Gunners are understood to be ‘in the front row’ of the race to sign Lang, who has three goals and five assists already this season in the Belgian top flight and is valued at €25m (£21m) by Brugge.

AND THE REST…
Newcastle United are in the picture for Borussia Dortmund striker Erling Braut Haaland…Newcastle have a planned budget of just £50m for the first window under their Saudi Arabian owners…Man Utd have set aside £70m for the next transfer window, which will be available as long as they feel they can sustain a genuine Premier League title challenge…Sevilla defender Jules Kounde has asked his agent to negotiate with Man Utd…Chelsea defender Antonio Rudiger wants £400,000 per week to sign a new deal at Stamford Bridge.