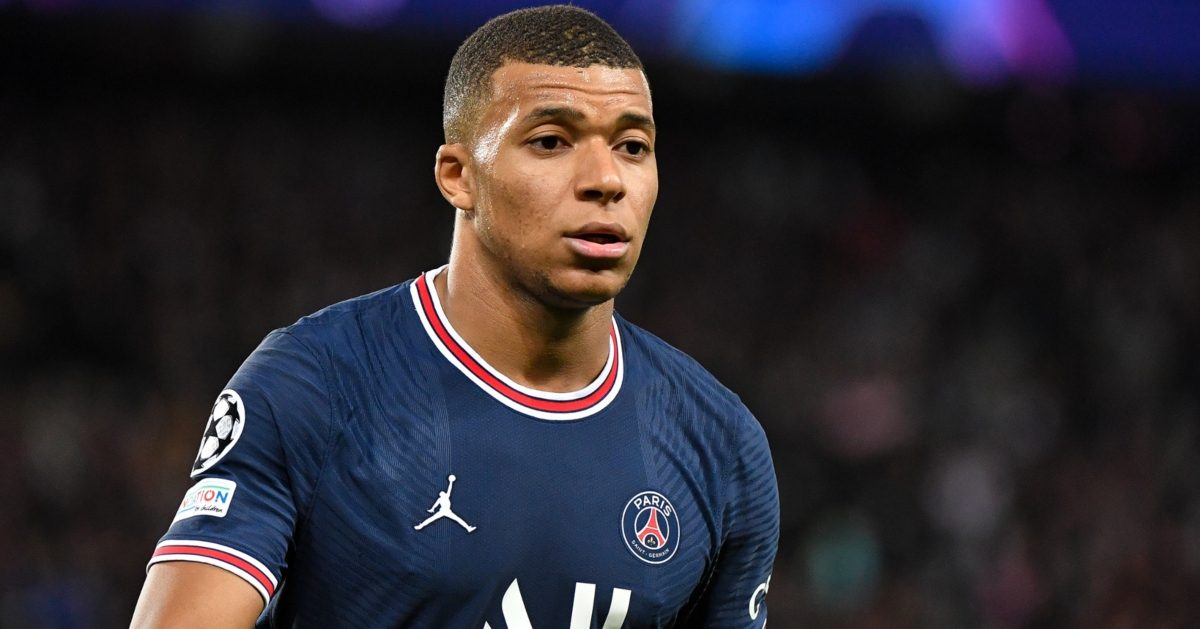 BARCA READY TO BEAT REAL TO MBAPPE
Barcelona don’t catch on quick, do they?

A report from AS says the Catalans are keen on beating Real Madrid to the signing of Kylian Mbappe next summer. Which would be fine if Barca weren’t on their bones of their arse.

Mbappe is out of contract at the end of the season and Real have been the long-standing favourites to secure the France superstar as a free agent. Barca apparently reckon Real will offer Mbappe £42million as a signing on fee and a salary no greater than what they currently pay Gareth Bale, which equates to around £600,000 a week.

But Barca are willing to pay Mbappe £75million as a bonus, plus a greater salary.

A reminder: Barca are broke. Their vice-president said this week that it will be two years until they can think about competing for the best players again, while Joan Laporta admitted that he walked in to the club to find it in its worst ever financial health.

Barca may be up to mischief, trying to push up the price for Real. But the report states that those in power believe a deal is possible. The daft b*stards.

HAALAND’S DEMANDS REVEALED
Perhaps because of the investment they expect to make in Mbappe, Real fear that Erling Haaland will be beyond their reach.

AS reckons the feeling at the Bernabeu is that Manchester City, PSG and Bayern Munich are all better placed to land the Borussia Dortmund striker.

That’s because Mino Raiola is demanding Bale money to move Haaland on again, with Dortmund due around £67 million.

ESPN says the agent is asking for more than £30million a year for his client, which breaks down to around £575,000 a week.

BARCA STAR TURNED DOWN HUGE PL OFFERS
One piece of good news for Barca this week: Ansu Fati has agreed a new contract.

The teenager has penned a new six-year deal at the Nou Camp with a release clause of €1billion, the same as Pedri who also signed new terms this month.

Fati had plenty of offers, including Premier League clubs willing to pay more than Barca were offering.

Diario Sport says PSG, Liverpool and United were all willing to give the forward double the money he would make at the Nou Camp.

There were reports earlier this week that the Egypt star was asking for £400,000 a week to recommit to the Reds.

The Liverpool Echo is denying that Salah is making such demands, saying such figures are ‘wide of the mark’.

Regardless, Jurgen Klopp is said be putting ‘huge pressure’ on the Liverpool hierarchy to give Salah what he wants.

That’s the claim of Football Insider, which claims to have been told by a Liverpool source that Klopp is ‘doing everything he can to force the issue’.