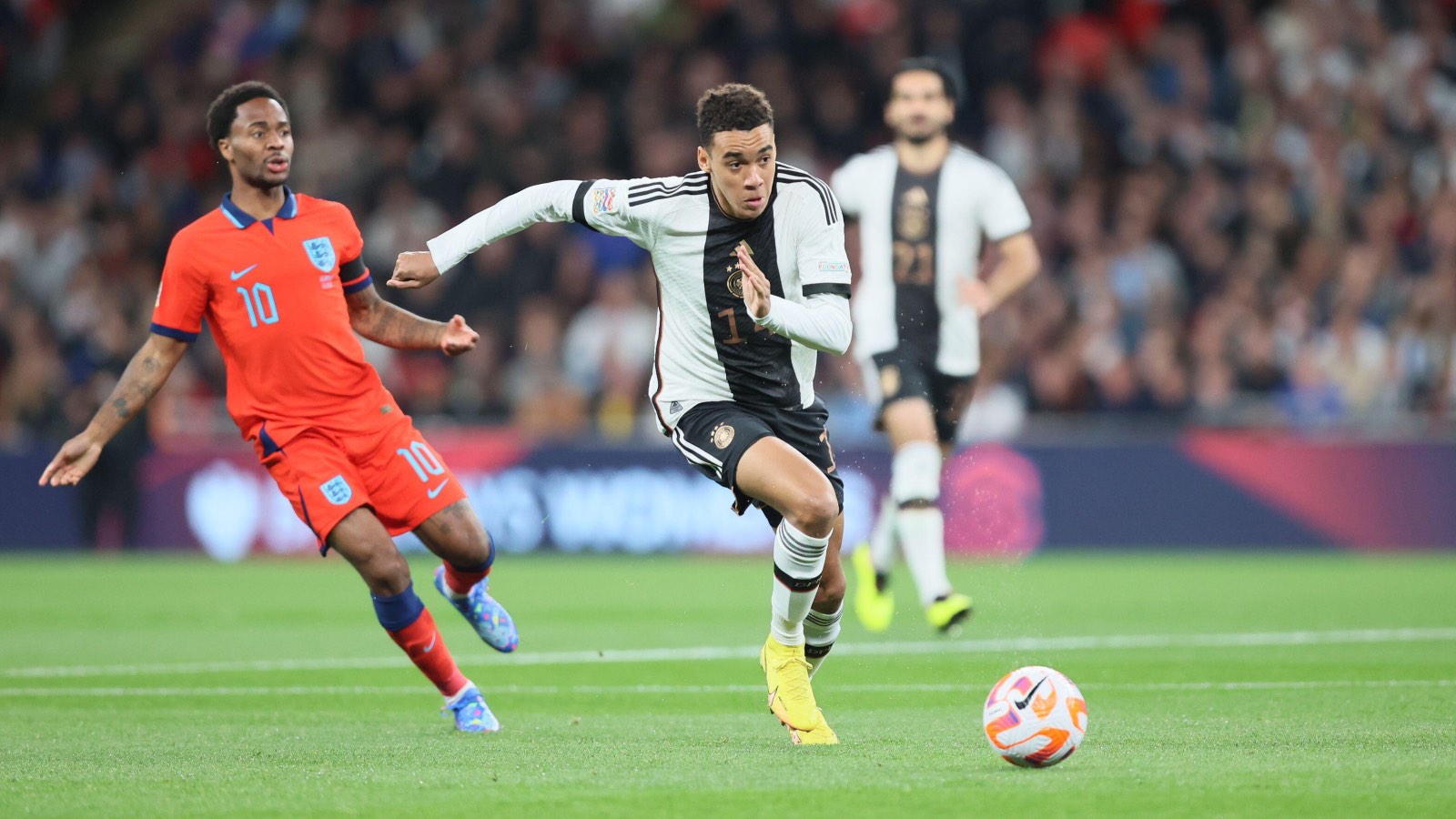 Chelsea look to hijack a move for a hybrid of Angel Di Maria and Gary Medel, while Liverpool ‘can’ sign Musiala, like everyone else…

GARY MEDEL OR ANGEL DI MARIA?
Chelsea have taken a liking to ‘the next Angel Di Maria’, or ‘the next Gary Medel’, depending who you ask.

Dario Osorio has ‘turned plenty of heads’ for Universidad de Chile in his homeland, for whom he’s scored six goals in 22 appearances in 2022.

It’s been suggested that Wolves have already agreed a deal to bring Osorio to Molineux in January for around £5m, but 90min claim Chelsea are now looking to hijack that deal having joined the race for the 18-year-old.

Manchester City, Liverpool, Brighton, Brentford and Leicester are also thought to be keeping tabs on Osorio, who is considered to be one of the top prospects to come out of Chile in the last few years and has been compared to Di Maria due to his quality on the ball.

Although former Arsenal star and Chile talisman Alexis Sanchez believes he also has a bit of Cardiff City hero Gary Medel about him.

“Dario Osorio has a lot of personality and that’s important, like Gary [Medel] or [Arturo] Vidal once had,” explained Sanchez. “You need personality to play for the national team, and he has it.”

LIVERPOOL ‘CAN’ SIGN ‘MESSI HEIR’
‘Liverpool can take advantage of Chelsea transfer mistake by signing ‘Lionel Messi heir” is the mightily intriguing headline Express have gone with this morning.

They love a speculative story over there and this is all about Chelsea academy graduate Jamal Musiala, who moved to Bayern Munich as a 16-year-old in 2019.

Liverpool apparently showed a loose interest in signing Musiala in the summer and ‘can’ sign him next summer, in the same way Manchester City, Chelsea and Plymouth ‘can’.

Musiala has been in stunning form for Bayern so far this term and tops the Bundesliga goalscoring charts for the German giants with five goals, also contributing three assists.

He’s also established himself in the Germany senior side and is expected to play a big role for them at the World Cup in Qatar.

His rise isn’t all that different to that of Jude Bellingham at Borussia Dortmund and Express have the gall to suggest Musiala could be an alternative to Bellingham for Liverpool, despite them playing in very different positions.

SPURS’ PARTNER IN CRIME
Tottenham have reportedly identified a ‘partner in crime’ for Eric Dier and Cristian Romero.

Bayer Leverkusen defender Piero Hincapie, who can play at left-back and left centre-back, was linked with a move to Spurs in the summer but instead remained with the Bundesliga side, with whom he is under contract until the summer of 2026.

Antonio Conte is still keen but will face competition to land the 20-year-old in January, with AC Milan and Napoli also keen.

Calciomercato claim Spurs have been looking at Hincapie – who’s been valued at £22m by Leverkusen – with ‘some interest’ as they draw up plans for January.