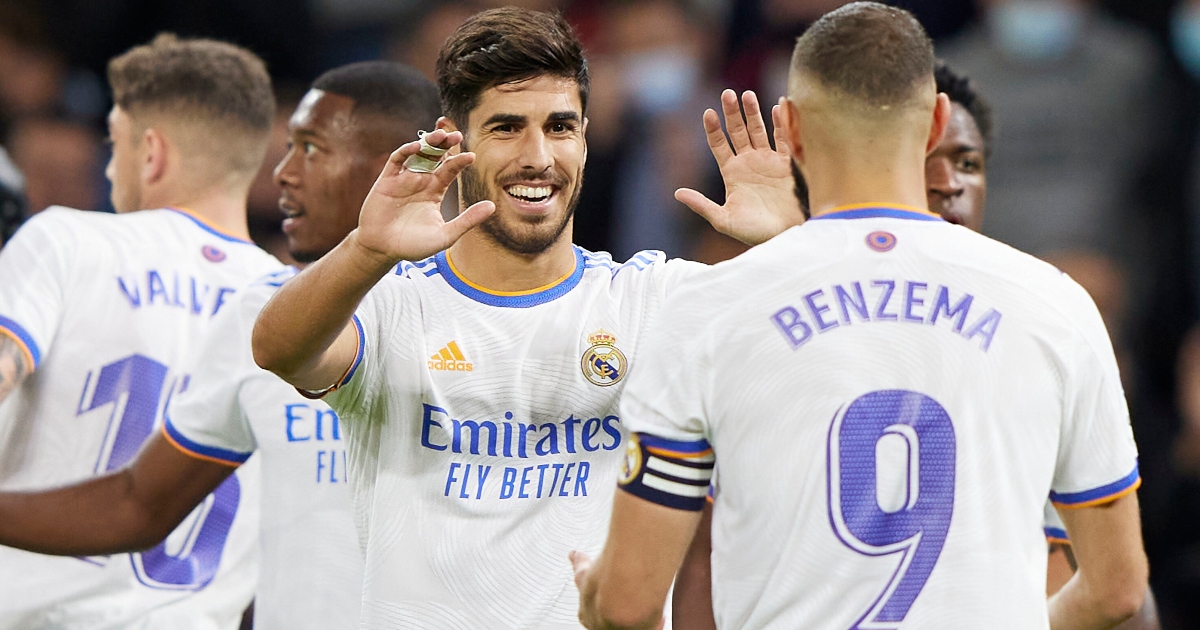 Chelsea are keen on a one-time Manchester United target, while Liverpool are being linked again with a Real Madrid midfielder they were keen on three years ago…

CHELSEA CHASE £103m DE LIGT
We know Chelsea want a centre-back. The Blues chased Jules Kounde for most of the summer but their final offer did not meet Sevilla’s demands and it was short of the defender’s £68million release clause.

They also enquired about Marquinhos but were custard-pied by PSG and the player. So it seems they could turn their attention to Matthijs De Ligt.

Calciomercato says Chelsea are ‘very interested’ in the Netherlands international who would be available for around £103million next summer owing to a release clause in his contract.

Juve, though, are hoping to tie the 22-year-old down to a new contract.

BAYERN TRACKING RUDIGER
Chelsea’s urgency to sign a defender is because three of their current centre-backs are in the final year of their contracts.

Talks are said to be progressing well with Andreas Christensen, but Antonio Rudiger’s demands remain some way from being met.

According to Bild, Bayern Munich are eyeing the Germany international should he become a free agent. But the report states that Rudiger would be happy to remain at Chelsea should they make a suitable offer.

MARTIAL/NDOMBELE SWAP PROPOSED
Anthony Martial did himself no favours on Wednesday night. The Manchester United forward was given a rare start through the middle in the Carabao Cup against West Ham but Martial looked like he’d rather be somewhere else.

United have apparently told Martial he can leave in January, which has alerted Barcelona. But Tottenham have a long-standing interest in the France forward and the Daily Express has suggested an exchange.

They put forward Tanguy Ndombele as a possible swap for Martial though it is, at best, a speculative punt based we presume on putting two previous rumours together.

LIVERPOOL LINKED WITH WANT-AWAY ASENSIO
Marco Asensio is again being talked about as a target for Jurgen Klopp, but Liverpool fans need not get excited…

Fichajes are reporting that the midfielder could leave Real Madrid next summer because he is not happy about the playing time he is being given by Carlo Ancelotti.

Liverpool are mentioned as one of three possible destinations, with AC Milan and Juventus the others. But the basis for Liverpool’s interest seems to be that they were once keen on Asensio back in 2018 before a knee injury that has since hampered the midfielder’s progress.