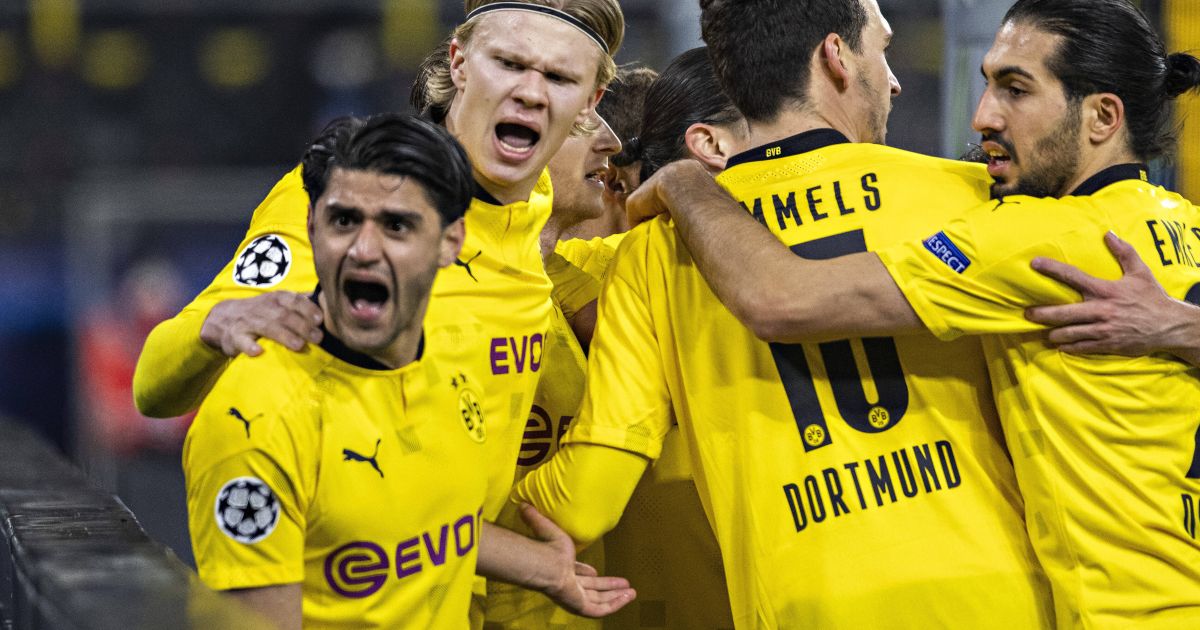 CHELSEA EYE AGUERO FREEBIE
Manchester City look set to lose their greatest ever goalscorer in the summer and they seem fine with that prospect. The Premier League’s runaway leaders haven’t initiated any talks with Sergio Aguero over a new contract and they hope to wave off the Argentina hitman with his bags being weighed down by four more medals.

But they probably haven’t been expecting Aguero to unpack them quite so close to home. Previously, it was thought the 32-year-old would be heading for Italy or Spain, but the Daily Mail reckons Aguero wants to stay in the Premier League, even if City don’t want him.

But Chelsea do. Apparently, the Blues are monitoring Aguero’s situation as closely as Barcelona who, up to now, appeared to be the centre-forward’s most likely destination. PSG are also interested.

F365 Says: Tuchel has made a mockery of modern managerial excuses

The Germany midfielder is approaching the final year of his contract and Premier League clubs are queueing up.

The Daily Mail says Thomas Tuchel, who was in charge at Dortmund when Dahoud joined in 2017, is eyeing a reunion with the 25-year-old, while City have retained their interest which stretches back to his time at Borussia Monchengladbach.

Liverpool were also keen back then but other Premier League interest comes in the form of Everton and Tottenham.

DORTMUND TARGET CUT-PRICE MOVE FOR REDS STRIKER
Dortmund have other concerns ahead of a huge summer when Marco Rose will take the reins at the Westfalenstadion. Reshaping their forward line appears to be high on the new coach’s to-do list, with Erling Haaland set to move on.

Of course, the only player who could possibly hope to replace Haaland is Divock Origi. And Football Insider claims to have been told that Dortmund intend to make Liverpool an offer for the Belgium striker.

It is thought the Reds would accept as little as £12million for the forward who has spent this season on the fringes of Jurgen Klopp’s squad. Liverpool wanted £20million for Origi in January but there were no takers.