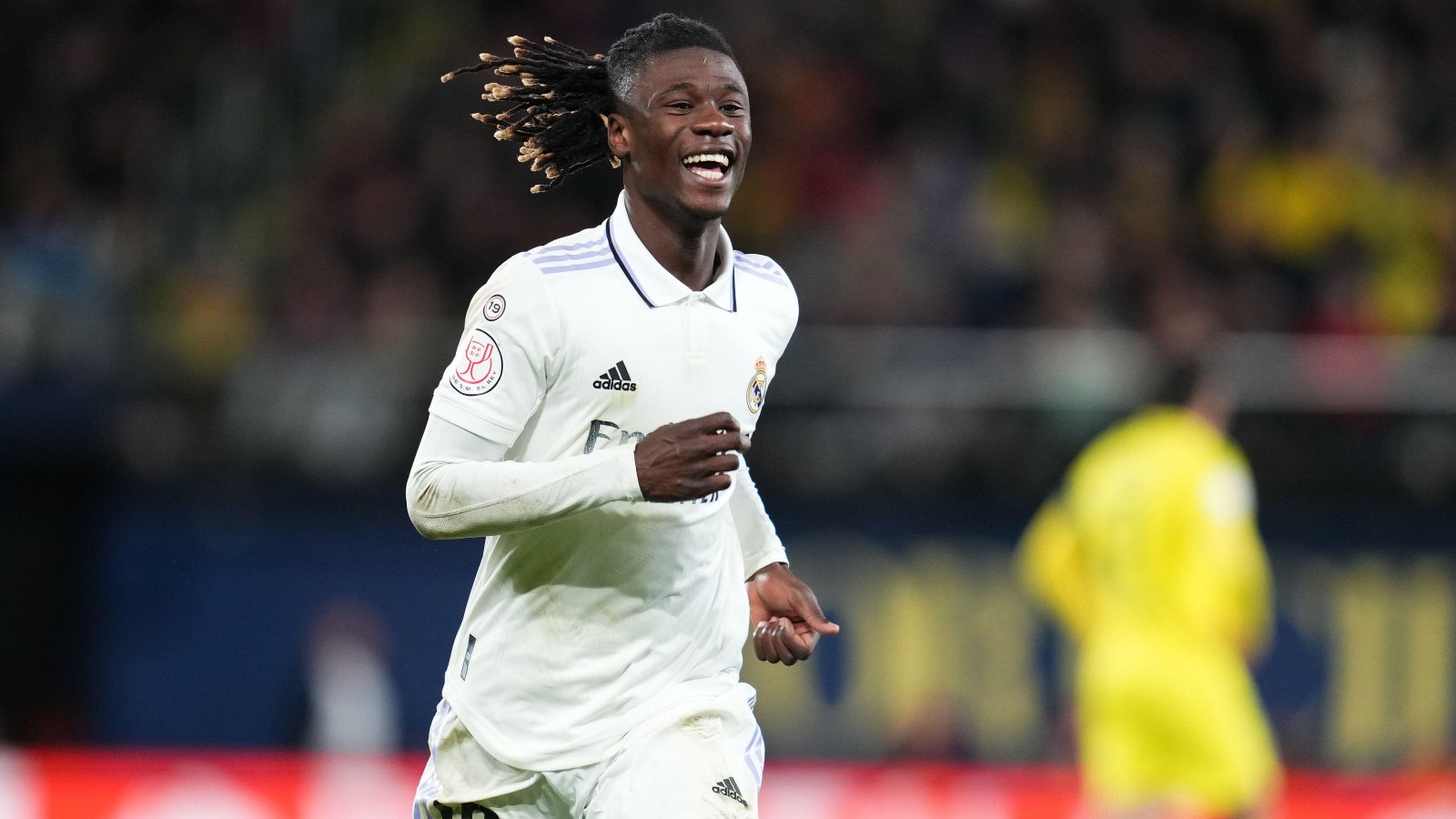 Chelsea look set to be custard-pied again over a midfielder considered by Real Madrid to be ‘untouchable’, while Spurs have offered three players in a part-exchange proposal to Roma…

CHELSEA TARGET REAL ‘UNTOUCHABLE’
It promises to be a busy week at Chelsea, with the Blues still keen to sign a midfielder and, at some point, they will have to get around to trimming the fat from their bloated squad.

Chelsea aren’t finding it as easy to bolster their engine room as it has been to strengthen their forward line, with interest rebuffed in Enzo Fernandes, Moises Caicedo, Franck Kessie and other top-class midfielders. The Blues are also keen on Eduardo Camavinga – that’s the word according to 90min – but it seems they are p*ssing into the wind there too.

ZIYECH IN TALKS WITH JOSE
When Chelsea get a minute between signings to consider the interest in their current players, they might find Hakim Ziyech to be their hottest property.

We know Newcastle are interested, as are Everton, and Tottenham are also thought to be monitoring the Morocco winger, even if they don’t fancy offering Yves Bissouma in exchange.

Barcelona are also sniffing but Sky Sports Italia says Roma are on the case, with The Sun also reporting that the 29-year-old is engaged in talks with Jose Mourinho.

Antonio Conte wants to bring Nicolo Zaniolo to north London from Roma but Spurs are only willing to take the attacking midfielder on loan with the option to buy in the summer for around £25million. But Roma are insisting on a permanent deal this month, with Mourinho insisting that current offers are ‘unworthy’ of the player or his club.

Football Insider reckons Spurs are trying to sweeten the deal by offering up any of three players in part-exchange, with Bryan Gil said to be one of the options available to Roma.

PREM STRUGGLERS EYE PSG STOPPER
Nottingham Forest haven’t signed a player for a day or two and word is they are on the hunt for a goalkeeper.

Dean Henderson is facing a spell on the sidelines so Forest are looking to recruit a stopper capable of coming straight into their first team.

Mundo Deportivo says Forest have eyes on Keylor Navas, who finds himself nailed to PSG’s bench this season. Apparently, Forest aren’t the only Premier League keen on the Costa Rican, with Leicester and Bournemouth also interested.