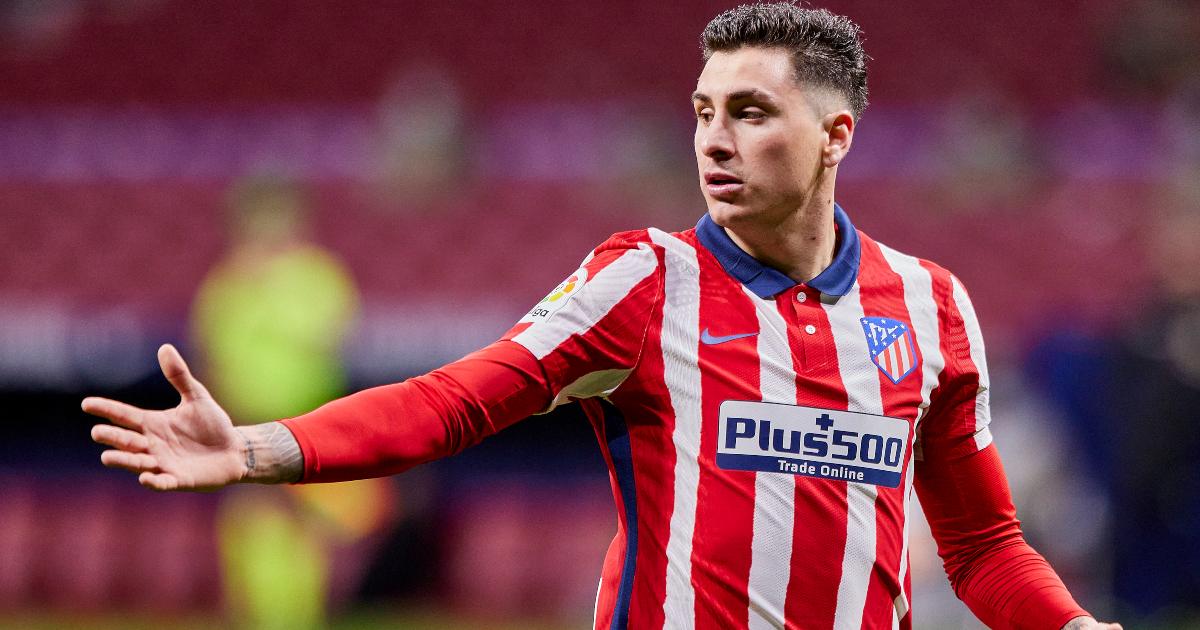 CHELSEA TARGET THREE CENTRE-BACKS
Antonio Rudiger and Andreas Christensen have been in splendid form since Thomas Tuchel’s appointment. Rudiger was initially exiled from Frank Lampard’s squad at the start of the season but the German has played in all 10 of Chelsea’s matches under Tuchel.

But the duo’s form is giving Tuchel something of a headache. The Blues are making plans for next season and chief among them is said to be the recruitment of a dominant centre-back.

The Athletic names three defenders under consideration by the decision-makers at Stamford Bridge. Atletico Madrid’s Jose Gimenez is on the list, joined by Bayern Munich’s Niklas Sule and RB Leipzig’s Ibrahima Konate.

So what to do about Rudiger and Christensen? Both are approaching the final year of their contracts and Chelsea are loathe to lose them for nothing. The Telegraph says the club are planning to offer Christensen a new deal, but The Athletic suggests Chelsea are yet to initiate talks with either player.

CITY SWERVE MBAPPE AUCTION
The Athletic also offers an update on what is – or what isn’t happening – with Kylian Mbappe.

The PSG striker is also coming up to the final year of his contract and though it has been expected that the France star would find his way to Real Madrid, the numbers involved could prove to be beyond the Spaniards.

Because Mbappe is said to be seeking Neymar money when he signs his next contract. Waiting for free agency in 2022 would certainly help his cause, with Liverpool also being linked. That would give Reds fans around 15 months to raise the £250million they hope they will be enough to ‘get Mbappe to Liverpool’. As of this morning, they are only £249,996,112 short.

But Manchester City are said to be steering clear. The Premier League leaders have no intention of breaking their wage structure to sign Mbappe, with Erling Haaland and Romelu Lukaku considered more realistic targets as they look to sign a top-class goalscorer this summer.

Where Liverpool rank among the PL’s bad champions…

CAVANI SET FOR UNITED EXIT
Manchester United are also sniffing around Haaland, and if there is any truth in the gossip swirling this morning around Edinson Cavani, then the Red Devils will certainly be in the market for a striker.

Because, according to Ole, Cavani is set to reject any offer of a contract extension in favour of a return to South America.

Apparently, the Uruguay centre-forward ‘has already decided that these are his last months in Europe’.

Our friends at Sport Witness have translated Ole‘s story and it seems Cavani is destined for Boca Juniors., where he will sign a three-year contract during which time the 34-year-old will make the same as he does in one season in Europe.

There is a renewal option in Cavani’s current deal with United but Boca and the player’s representatives are clear that it will not stop the former PSG star moving to Argentina this summer.