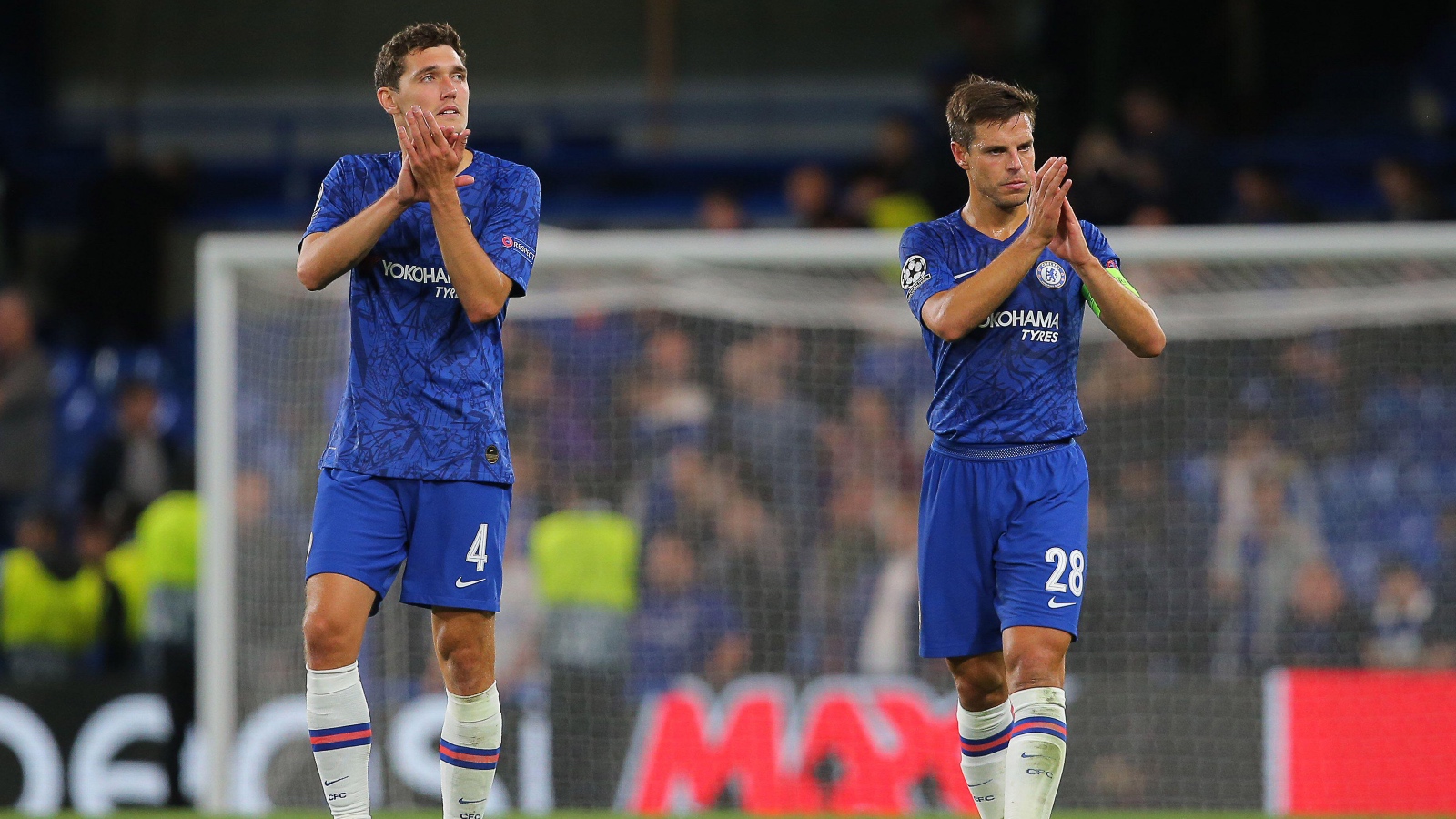 Chelsea have an owner but may have no defenders, Arsenal will land Tielemans on one condition and Spurs look to ease Lloris’ aches and pains…

CHELSEA EXODUS
It looks like Chelsea will have a new owner by the start of next season, but will they have any defenders?

Antonio Rudiger is off to Real Madrid, Andreas Christensen is headed for Barcelona, and the Catalans are reportedly working on deals for two further Chelsea stars: Cesar Azpilicueta and Marcos Alonso.

Chelsea took up the option of extending captain Azpilicueta’s deal by a further year at Stamford Bridge as his contract was set to expire in the summer.

But AS (via ESPN) claim the full-back has agreed a move to the Nou Camp worth €13m per season with bonuses and a signing on fee. Atletico Madrid were also credited with an interest in the 32-year-old.

And Azpilicueta could well be followed by compatriot Alonso, according to Fabrizio Romano.

The transfer guru claims Barcelona see the 31-year-old as an ‘important option’ and ‘top of the list with three candidates for new left-back’.

Barcelona are just waiting for Chelsea board to open talks for Marcos Alonso. He’s considered an important option, top of the list with 3 candidates for new left back. 🔴🔵 #FCB

There’s no problem on player side: Alonso wants to return to Spain and he’s open to join Barça. ⤵️ https://t.co/SBjzJErrPd

The Spaniard’s contract expires at the end of next season and, like Azpilicueta, he is keen on a return to his homeland.

THE TIELEMANS CONDITION
Arsenal are ‘closing in’ on a £40m deal for Leicester’s Youri Tielemans.

Mikel Arteta wants to improve the depth and quality of his midfield and Tielemans is seen as an upgrade on both Granit Xhaka and Mohamed Eleneny, neither of whom are certain of remaining at the Emirates next season.

That’s according to The Sun, who claim Tielemans’ move to the Gunners depends on whether Arteta’s side will qualify for the Champions League, as Real Madrid ‘wait to pounce’ if they don’t manage it.

Leicester are ‘all but resigned’ to losing Tielemans after the Belgium international turned down several offers of a new contract with his current deal set to expire at the end of next season.

Brendan Rodgers would rather cash in on the 25-year-old now, than risk losing him for nothing in a year’s time.

JOHNSTONE TO SPURS
It looks as though Tottenham will have a free run at West Brom goalkeeper Sam Johnstone this summer.

That’s according to the Mirror, who claim Manchester United have decided not to press ahead with their interest.

Johnstone is said to be wary of a move to Old Trafford – where he started his career – with David de Gea and Dean Henderson already vying for the No.1 jersey at Old Trafford. He wants to be closer to first-team action.

And with, as the Mirror amusingly report, Hugo Lloris ‘hurtling towards his 36th birthday’, Johnstone can provide quality backup and competition for the Spurs captain next season, ahead of current alternative Pierluigi Gollini, who has been restricted to cup games this term.

Johnstone can leave the Baggies for free in the summer at the end of his contract.