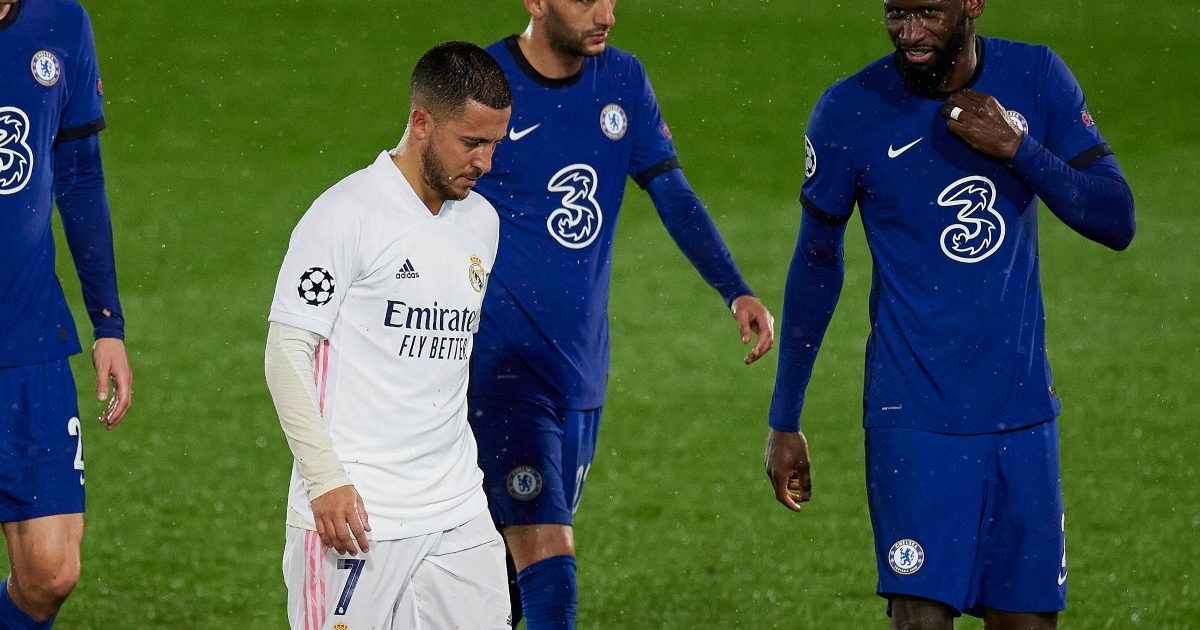 It sounds like Eden Hazard’s agents would like to take the Real Madrid flop back to Chelsea. Also: PSG ‘desperate’ for Pogba…

HAZARD RETURN TO CHELSEA MOOTED
There is a willingness from all sides to see Eden Hazard back at Chelsea, apparently.

AS says the Belgium star ‘would not be badly received’ back at Stamford Bridge – immediately after they have listed all the reasons why it won’t happen.

Even if Hazard fit the profile Chelsea were looking for, there is the financial aspect to any return. Real Madrid would be looking for about £60million for a player who has flopped spectacularly since moving to Spain two years ago. And Hazard would expect the same terms he is currently working under, with his salary massively increased since he was last a Chelsea player.

Apart from all that, sure.

The Man Utd midfielder is a year from free agency and clearly has no intention of recommitting to the Red Devils. His bags have been packed since 2018.

PSG appear to be the only club who might give United actual money for Pogba this summer, with Marca claiming the Parisians are desperate to sign the France star. If only to placate Kylian Mbappe, who is also a year from the end of his contract.

Sky Sports also notes PSG’s willingness to move for Pogba, but they would have to sell players first to raise the cash and create room in Mauricio Pochettino’s squad.

UNITED MAKE ‘CONCRETE OFFER’ TO BAYERN STAR
United already needed a midfielder but they seem to be making plans to replace Pogba too, with Leon Goretzka’s name increasingly linked with a move to Old Trafford.

Goretzka is another star set to become a free agent next summer and his renewal talks with Bayern Munich don’t appear to be going all that well.

United are far more willing to pay the Germany midfielder what he feels he deserves. The Daily Mail reckons a £200,000-a-week deal has already been presented to Goretzka.

Bild claims Real Madrid are also sniffing around the 26-year-old.

The Gunners are chasing a new goalkeeper this summer, with England stoppers Ramsdale and Sam Johnstone heavily linked.

Talksport says Arsenal are readying a £30million offer for Ramsdale, who has been relegated in each of the last two seasons with Bournemouth and Sheffield United. A coincidence, probably.

But, according to The Times, the Blades have already told Arsenal not to bother unless their bid totals at least £32million having so far rejected two proposals from the Gunners.