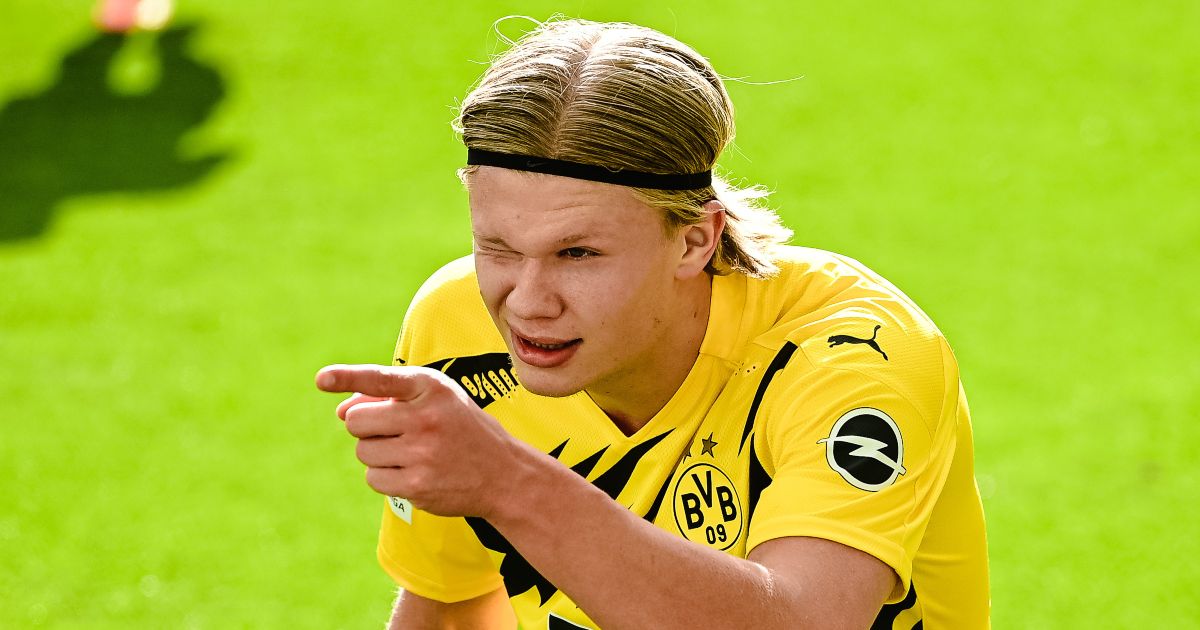 Erling Haaland to Chelsea seems like a thing, while the Blues also want Achraf Hakimi. And why are Arsenal quibbling over a price for Ruben Neves?

HAAL IN FOR CHELSEA
Remember all of three months ago when it was thought that Erling Haaland was ruling out a transfer to Chelsea as he wanted only a transfer to an ‘absolute top club’ and that appeared to include Manchester City, Manchester United, Liverpool, Real Madrid, Barcelona and Juventus and not Chelsea.

Well, since then Chelsea have won the Champions League and have – according to the Telegraph – moved to the top of Haaland’s wish list. They want him and he wants them. Such is the desire of both, they may well wait until next summer for a transfer that will not cost £150m and there is a possibility that a deal will be arranged in January, Christian Pulisic-style.

CHELSEA WANT HAKIMI
Inter Milan will sell Achraf Hakimi this summer and Chelsea obviously need a wing-back because they only have about 427 options in that position, so transfer bod Gianluca Di Marzio claims that both the Blues and PSG are interested in signing the Moroccan for £52m. There is talk of either Emerson or Andreas Christensen being offered as a makeweight in the deal.

Another transfer bod – Fabrizio Romano – claims that Inter want closer to £70m for Hakimi, who grabbed seven goals and 10 assists in Serie A last season.

XHAKA OUT, NEVES IN FOR ARSENAL?
Arsenal are in advanced talks with Roma about selling Granit Xhaka, with the Gunners and the Italian club only £5m apart on the potential fee. The north Londoners want £20m for the Swiss midfielder but Jose Mourinho’s capital club value him at just £15m. That’s unlikely to be an issue and a deal is expected to be announced in the next couple of weeks.

So who next? Goal claim that Wolves midfielder Ruben Neves is a target, with the Midlands club happy to cash in on the Portuguese midfielder this summer. But they want £35m for Neves, which might be more than Arsenal are willing to pay. At this point they should remember that they paid more than that for Xhaka five years ago.