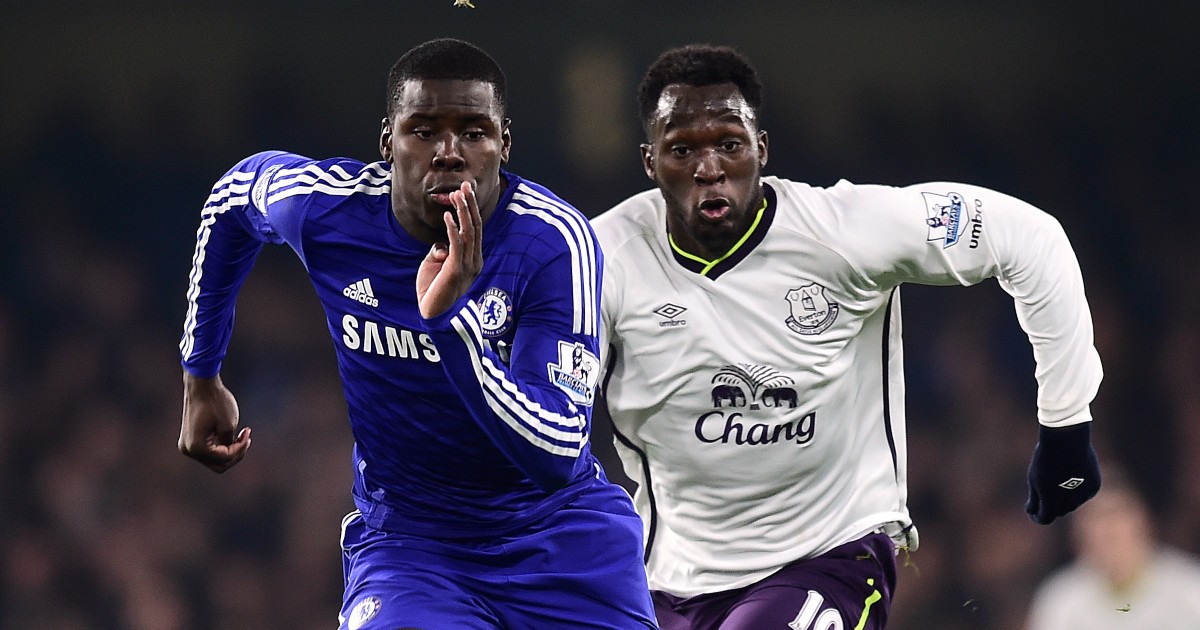 Chelsea have abandoned their Erling Haaland chase to focus on Romelu Lukaku and Jules Kounde, with 11 players made available to raise funds.

INTER THE WOODS
With Chelsea still ‘looking to woo an old flame’ in Romelu Lukaku, it seemed like a matter of time until news of another bid filtered through. And so it came to pass: £86m plus Marcos Alonso is a solid offer.

But Inter Milan are unimpressed. The Sun report them as ‘having no intention of being bullied’ into a sale; the Italians will hold out for a nine-figure fee at least.

It would be a mistake. Thomas Tuchel should settle for Erling Haaland or no-one at all.

CHELSEA DAGGER
Lukaku has ‘jumped back to the top of Chelsea’s wanted list of strikers,’ if the Daily Telegraph are to believed. Borussia Dortmund are simply not relenting over Haaland and with a month left of the transfer window, it is time to move on.

Tuchel is ‘relaxed’ about the chase and Chelsea are likely to concentrate on a deal to bring in Jules Kounde from Sevilla, too. It might thus become a case of seeing how much they can raise through player sales to see what could be left over for Lukaku.

Kurt Zouma is ‘currently the most likely to depart’. Alonso’s inclusion in a part-exchange for Lukaku suggests he is also surplus to requirements, along with Ross Barkley, Davide Zappacosta, Michy Batshuayi, Kenedy, Danny Drinkwater, Tiemoue Bakayoko and Baba Rahman, each of whom it is a surprise to learn still play for Chelsea.

Callum Hudson-Odoi is also available, even if his wages limit the number of clubs that could make a ‘meaningful offer’ for him. And Chelsea ‘are braced for a bid’ from Aston Villa when it comes to Tammy Abraham, in whom some of that Jack Grealish money could be reinvested.

KANE YOU KICK IT?
Chelsea know there is no point pursuing Harry Kane, despite the previous goading from West Ham-supporting members of the media. They have dealt with Daniel Levy before and rarely enjoyed the experience.

In fact, ‘despite their admiration’ for the England captain it is said that the Blues ‘will not be drawn into a battle’ over his signature.

This comes from The Athletic, who add that Manchester City are content ‘to play the long game’ and ‘are understood to be willing to go as high as £130 million’. That will make no difference unless Levy changes his stance on selling to a fellow Premier League club.