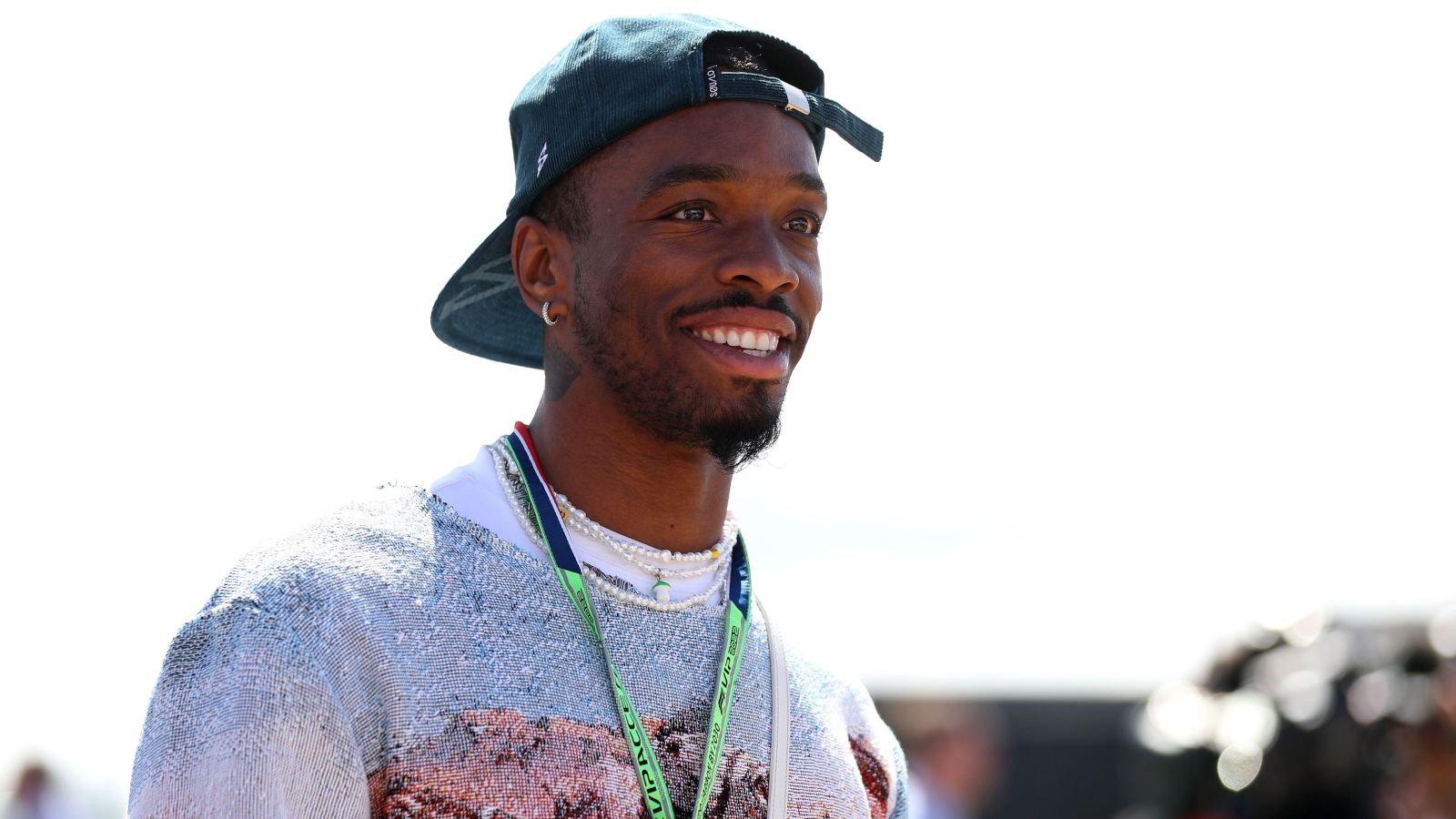 Ivan Toney is now a target of both Chelsea and Manchester United, as the Red Devils go ‘through the £121m barrier’ and could get up to the £300m mark before the close of the window.

TIME FOR TONEY
Chelsea and Manchester United are really quite keen on signing a new striker before the end of the transfer window.

Thomas Tuchel wants to be reuinited with Pierre-Emerick Aubameyang but Fabrizio Romano reckons Chelsea and Barcelona are £10m apart in their valuations.

United’s targets at centre forward this summer suggest they will take just about anyone. They too have been linked with Aubameyang, spuriously perhaps, but definitely wanted Marko Arnautovic and were definitely told where to go.

Lingering Cristiano Ronaldo doubts remain at Old Trafford, and it’s clear, understandably, that United would quite like a new striker who wants to play football for them.

Mirror claim both clubs are interested in Brentford talisman Ivan Toney, who tore United – and Lisando Martinez in particular – apart in the Bees’ 4-0 win over the Red Devils last weekend and was one of the top strikers in the Premier League last season.

The report doesn’t give a huge amount, or rather any, detail on a possible transfer, merely stating that both clubs are ‘weighing up moves’.

‘THROUGH THE £121m BARRIER’
Another fun story in the Mirror claims Erik ten Hag has been given permission by United to ‘spend his way out of trouble’. We’re two games into the season, guys.

Anyway, the Old Trafford chiefs are reportedly trying to secure deals for Cody Gakpo, Antony and Frenkie de Jong before the transfer window closes at the end of the month.

Casemiro has arrived to end the McFred tyranny and take United’s summer spending ‘through the £121m barrier’ (and what a hurdle that is), but it’s claimed the Glazers are aware that the Brazilian’s signature will not pacify the masses set to protest their ownership ahead of their clash with Liverpool on Monday.

A source close to Ten Hag said: “United are going into the final days of the transfer window with all guns blazing.” They could end up spending over £300m.

It still appears very unlikely they will get  deal for De Jong over the line, as he doesn’t want to leave Barcelona and certainly not for United.

But deals for both Gakpo and Antony are possible, even probable, with the former reportedly keen on a move to the Premier League and the latter said to have skipped Ajax training on Friday amid news of his club rejecting a £72m United bid for him. Downing tools and all that.

PULISIC SNUB
They won’t want him if they get Gakpo and Antony anyway, but Christin Pulisic appears no longer to be an option for United.

The USA international has been linked with a move to Old Trafford, with some reports claiming he would ‘prefer’ them over other interested parties.

But the Daily Mail claim the winger has now ‘re-assessed his future’ and decided that if indeed he is to leave Chelsea, he wants to move to a club playing Champions League football.

Juventus are also said to be keen, and could scratch that particular itch.