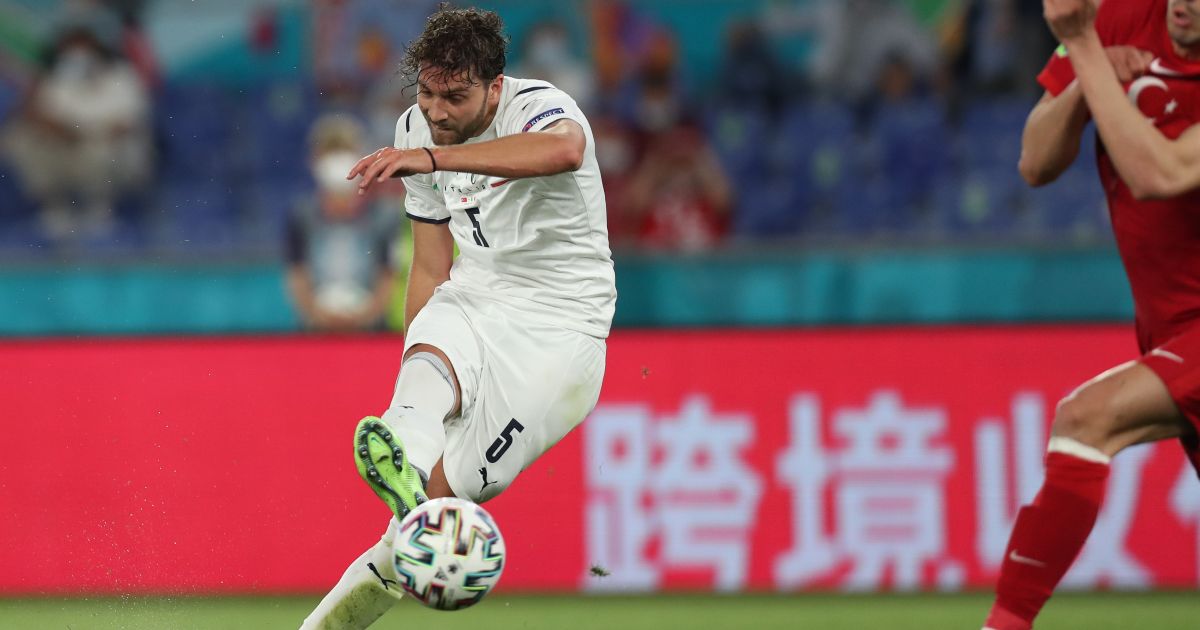 Chelsea have made one of Man Utd’s targets their ‘priority’ this summer, while Arsenal are very keen on two players…

VARANE MOVES TO THE TOP OF TUCHEL’S LIST
Real Madrid defender Raphael Varane has become one of Chelsea’s top targets this summer, according to reports in France.

A report late last month said that Real Madrid now ‘intend to sell’ him after bringing in David Alaba, with the Austrian joining the La Liga giants on a free transfer from Bayern Munich. It has also been suggested that Manchester United officials view Varane as the perfect man to take the Old Trafford club to the next level and challenge Man City for the 2021/22 Premier League title.

Another report less than 10 days ago insisted that Varane ‘has offers’ from Man Utd and Paris Saint-Germain. And now Foot Mercato also mention PSG and the Red Devils but claim Chelsea are now taking a serious interest in the Real Madrid defender.

The French publication say that Varane has already ‘refused’ Los Blancos’ offer of a new contract and that PSG has ‘established contacts with the world champion’s entourage in order to determine the contours of the case’.

Man Utd are ‘keeping a close eye on the development of the case’ with Real ‘ready to sell’ for €60m, while Chelsea have made him a transfer ‘priority’ as they look to improve their central defence.

WHITE TURNS TO ‘CONCRETE’
Ben White has become a target for Arsenal as he looks to star at Euro 2020 for the England national team, according to reports.

The 23-year-old was called up at the last minute by Gareth Southgate to replace Trent Alexander-Arnold in his squad for the European Championship, with White having a brilliant campaign for Brighton alongside Lewis Dunk. The Seagulls defender ‘has emerged as a concrete target for Arsenal this summer and the north London side are believed to be preparing a move’.

The Athletic claims there has been ‘no contact between the two Premier League clubs, but that is expected to change in due course as manager Mikel Arteta seeks to bolster his squad ahead of next season’.

The report adds that Brighton ‘will not prevent his exit if the price is right’ but that they are asking for ‘£40-50 million — which is unlikely to be insurmountable for Arsenal — while personal terms should not be an issue’.

The Gunners’ ‘focus has turned to White’ after exploring the possiblity of taking Sevilla’s Jules Kounde to the Emirates Stadium. The ‘speed of their pursuit’ will be key with White being linked to Man Utd, Liverpool and other Premier League clubs over the past couple of seasons.

ARSENAL EYE EURO STAR
Arsenal are considering a move for Sassuolo star Manuel Locatelli, according to reports in Italy. The midfielder started for Roberto Mancini’s Italian national team on Friday evening as Euro 2020 kicked off with Locatelli produced a good display in their 3-0 victory over Turkey.

Locatelli has had a brilliant season for Sassuolo, helping the Serie A minnows to an eighth-placed finish with Mancini rewarding him with a place in his squad for the Euros. His performances have alerted the likes of Manchester City, Juventus, Borussia Dortmund and PSG, while Sky Italia claim Arsenal are keeping tabs on the midfielder.

Currently Locatelli is valued at around €40m (£34m) by Sassuolo but a couple of outstanding displays at the Euros could bump his price up. With the likes of Lucas Torreira and Matteo Guendouzi likely to leave this summer and Martin Odegaard set to head back to Real Madrid, Arsenal will be desperate to bring in some reinforcements in midfield.

AND THE REST…
England winger Jadon Sancho will become the second highest earner at Man United, behind goalkeeper David de Gea, if he completes a move from Borussia Dortmund this summer…Sevilla have offered Sergio Ramos, who is out of contract at Real Madrid this summer a five-year deal…Chelsea are interested in Atletico Madrid midfielder Saul Niguez but Man United and Juventus remain the favourites to sign the Spain international…Poland striker Robert Lewandowski is open to leaving Bayern Munich…Everton are considering re-signing Nikola Vlasic from CSKA Moscow – two years after they sold him…Tottenham right-back Serge Aurier has agreed personal terms with PSG.