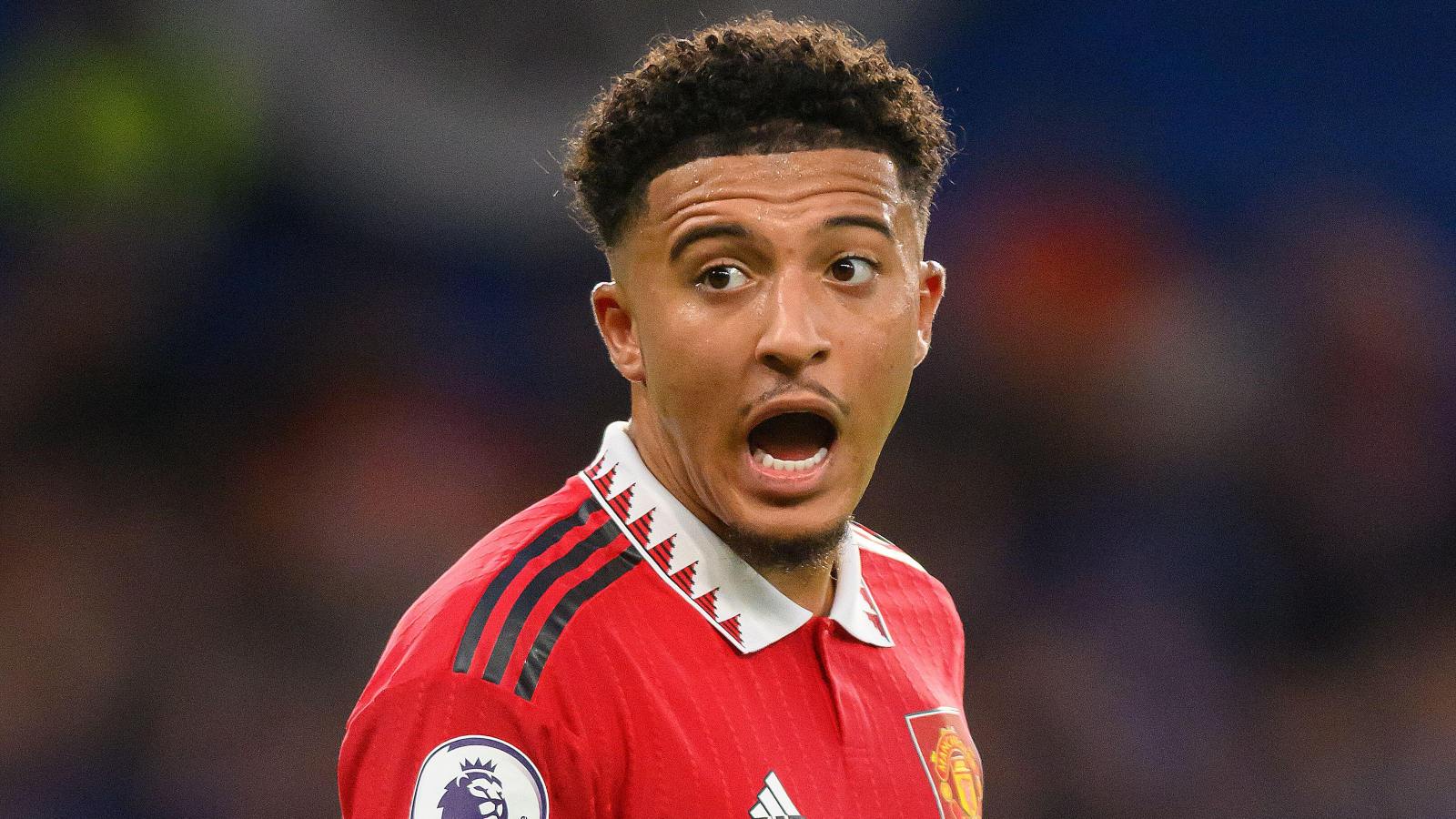 CHELSEA COULD SWOOP FOR SANCHO
Could Manchester United and Chelsea play swapsies with their wingers?

United are keen to take Christian Pulisic, having first considered a move for the USA international last summer. Pulisic’s prospects at Stamford Bridge haven’t improved and he is expected to be available for sale next month.

Once Chelsea have offloaded Pulisic, they could zero in on Jadon Sancho as a replacement. Sancho has endured a rough time at United since moving from Borussia Dortmund last year. He lost his England place and has been training in the Netherlands with coaches recommended by Erik ten Hag while some of his tram-mates are at the World Cup and the others are in Spain with the Red Devils.

Calciomercato reckons Chelsea fancy their chances of reviving Sancho’s career and Todd Boehly would sanction a bid for the 22-year-old once Pulisic is off his wage bill.

The word today is that Liverpool are leading the race to land the England star. That’s what the player’s representatives have told Real Madrid, according to Bild.

The Reds have been linked with a move for Morocco midfielder Sofyan Amrabat, who has caught the eye at the World Cup. 90min says Tottenham are also keen having held a long-term interest in the 26-year-old. Fiorentina, however, recognise that Amrabat’s value has soared in Qatar and they will only entertain serious bids in January.

MILAN COULD MOVE FOR ARSENAL STAR
AC Milan are also making plans for next month which could involve Gabriel Martinelli.

Calciomercato says the Rossoneri could rival Barcelona for the signing of the Brazil attacker, especially if they decide to cash in on Rafael Leao.

Quite why Arsenal would even consider selling Martinelli is beyond us. Especially with Gabriel Jesus sidelined, the 21-year-old has become even more crucial to Mikel Arteta as the Gunners attempt to maintain their lead at the top of the Premier League.

The Sun suggests Jesus’ injury could force Arsenal to postpone a move for Mykhailo Mudryk in order to divert funds towards a replacement striker. But another option – a better one, we think – would be to sign Mudryk from Shakhtar Donetsk and play Martinelli through the middle.