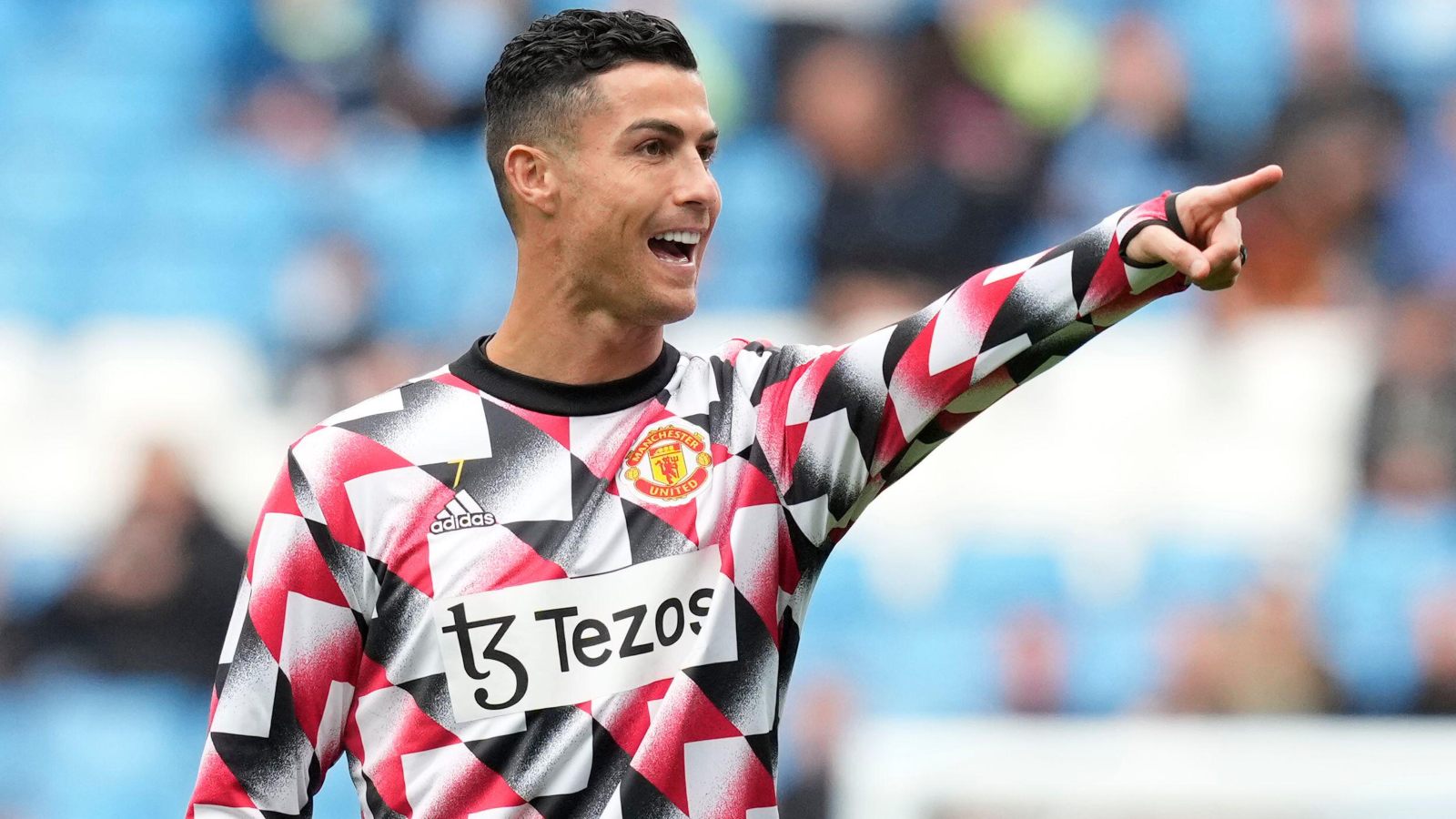 Chelsea are among the clubs sniffing around Arsenal’s Gabriel Martinelli, while Manchester United are now open to offers for Cristiano Ronaldo…

CHELSEA EYE MARTINELLI AS ARSENAL SEEK SAKA DEAL
Chelsea will look to sign a striker next summer – that much is certain. They have been heavily linked with one they’ll face on Wednesday, AC Milan’s Rafael Leao, while other gossip mongers can’t seem to agree on their level of interest in Christopher Nkunku. Some say a pre-contract agreement has been signed and a medical has already been undertaken. Which seems premature ahead of a move that won’t take place for another nine months.

The Brazil striker has been a key component in Arsenal’s fine start to the season. So much so, the Gunners are keen to tie him down to a new deal, which would be a smart move since they are now operating from a position of authority for the first time in too long.

A new deal would fend off ‘admiring glances from Arsenal’s top-four rivals in recent months’ with Chelsea apparently among the clubs ‘monitoring’ Martinelli.

Arsenal’s priority, though, remains a new deal for Bukayo Saka, with the England star due to enter the final year of his current contract next year.

The Daily Mail says the Gunners have put an offer on Saka’s table that would guarantee the winger ‘close to £200,000 a week’ but so far, the contract remains unsigned. But the fact Saka has ‘personally invested’ in an executive box at the Emirates is being seen as a positive sign, despite interest from Liverpool and Manchester City.

The Portugal megastar wanted to leave Old Trafford in the summer but United initially dug in their heels in an attempt to keep him onboard while Erik ten Hag got his feet under the table.

But as time has passed, Ten Hag has seen little use for Ronaldo. The 37-year-old was on the bench for Sunday’s Manchester derby and there he stayed while United caved in at the Etihad.

The Telegraph says United are now open to Ronaldo leaving in January ‘if a suitable offer arrives’. None arrived during the summer, other than one from Saudi Arabia, but Ronaldo is hoping to use the World Cup as a shop window to attract other suitors.

RASHFORD STILL WANTED BY BARCA
Marcus Rashford doesn’t seem to be short of offers as he approaches the end of his contract at Old Trafford.

The England forward’s deal expires at the end of the season but United have the option to extend those terms for an additional 12 months. And they are keen to agree a much longer contract after that.

But if Rashford fancies a new challenge, then Barcelona are still keen to offer him one. Sport says him and Diogo Dalot remain on Barca’s ‘agenda’, despite both enjoying more prominence under Ten Hag.