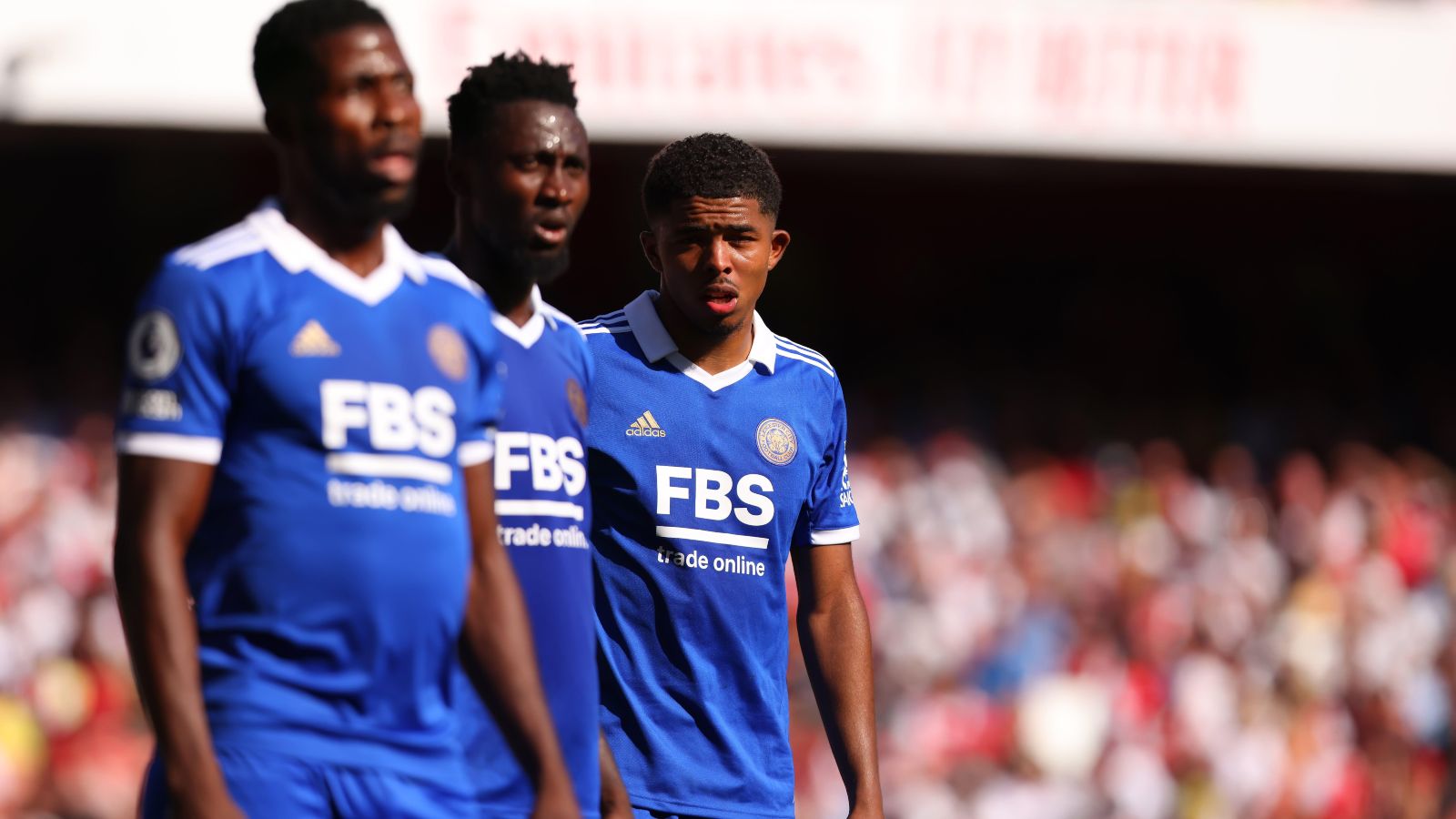 A Chelsea flop could be coming to try and help improve Erik ten Hag’s forward line, while the Blues have agreed personal terms with a defender…

MORATA TO OLD TRAFFORD?
Manchester United could turn to former Chelsea striker Alvaro Morata as they look to strenghten their forward line, according to reports.

The Red Devils only have Anthony Martial and wantaway striker Cristiano Ronaldo to call on with Marcus Rashford starting the first match of the season against Brighton up front. Ronaldo, who has asked to leave Old Trafford this summer, came back into the side on Saturday for their embarrassing 4-0 loss to Brentford but the Man Utd desperately need some new signings.

A deal for Bologna striker Marko Arnautovic was a real possibility earlier this week before the Red Devils hierarchy pulled out of negotiations after a large fan backlash. The Premier League club have been criticised for their perceived lack of planning with moves for Arnautovic and Paris Saint-Germain midfielder Adrien Rabiot appearing desperate.

And The Athletic claim that Man Utd are ‘trying to add to Ten Hag’s options up front’ with Atletico Madrid striker Morata emerging as ‘a genuine possibility’. The Red Devils have ‘held talks’ over a possible deal for the Spaniard with Atletico demanding €35m to seal the transfer.

‘Atletico may accept a loan but the Spain international, 29, would command significant wages.

‘Sources have downplayed the chances of moves for [Pierre-Emerick] Aubameyang and [Mauro] Icardi, two more players with impressive records but excessive baggage.’

STILL SHORT…
Chelsea have agreed personal terms with Leicester City defender Wesley Fofana but there still remains a stumbling block, according to reports.

Thomas Tuchel is desperate to bring in another centre-back this summer after losing both Antonio Rudiger and Andreas Christensen to both Real Madrid and Barcelona respectively.

Chelsea have already brought in Kalidou Koulibaly from Napoli and a deal for Fofana would represent the final piece of their defensive jigsaw before the transfer window shuts.

And the Daily Mail now claim that Chelsea have ‘agreed personal terms’ with Fofana but that they are still £15m off Leicester’s valuation of the centre-back. The Blues ‘have had two bids of £60m and £65m rejected’ for the France under-21 international with Fofana ‘not for sale’ unless Chelsea stump up ‘in excess of £80m’.

However, ‘there is a growing sense that they will sell for the right price’ with Fofana ‘keen to make the move Chelsea’ with the 21-year-old ‘in line for a significant pay rise’ to around £200,000 a week.

AND THE REST…
Barcelona are ready to open talks with Chelsea over a deal for Pierre-Emerick Aubameyang…Manchester United have reiterated to Paris Saint-Germain that England forward Marcus Rashford is not for sale…Newcastle have made Chelsea midfielder Conor Gallagher their number one target in the final weeks of the transfer window…Tottenham midfielder Giovani lo Celso is in Spain to complete season-long loan move to Villarreal…Newcastle United are in talks with Benfica in bid to reach an agreement over £35m-rated Portugal striker Goncalo Ramos.