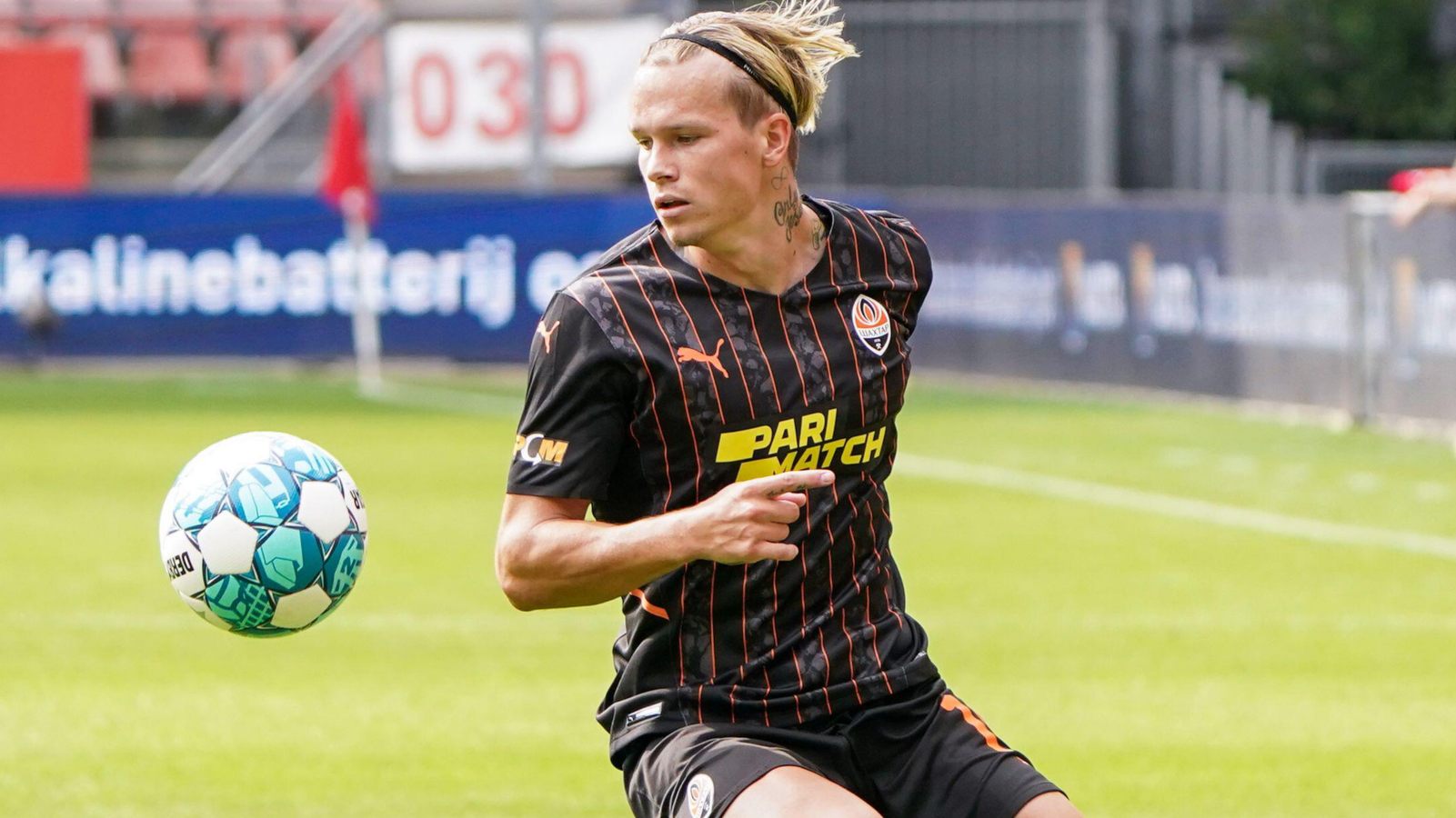 Todd Boehly is already thinking about his next manager only a day after appointing his current one. Also: Arsenal will move again in January for summer target…

SPORTING COACH EYED AS FUTURE CHELSEA BOSS
Graham Potter has been at his post for less than 24 hours but already there is talk of who might replace Chelsea’s newest manager.

The Evening Standard says Ruben Amorim is considered by Todd Boehly and his crew to be a manager for the future after the Sporting Lisbon coach was considered as a potential candidate to replace Thomas Tuchel this week.

Mauricio Pochettino was also on Boehly’s list to become his first managerial appointment but Zinedine Zidane, apparently, was never under consideration.

Amorim has been in charge of Sporting since 2020 and remains under contract for two more years.

BLUES REASSURE AUBA AFTER TUCHEL AXE
Tuchel’s sacking came as a surprise to most people – perhaps no one more so than Pierre-Emerick Aubameyang.

The centre-forward signed for Chelsea on deadline day to join up again with Tuchel after the pair worked together at Borussia Dortmund. But their reunion lasted just one game before the German was axed on Wednesday morning.

Boehly, though, has sought to reassure Aubameyang that he wasn’t signed just to satisfy Tuchel. The Telegraph says the former Arsenal captain was appreciative of the clarification and he’s looking forward to working for Graham Potter. Tough sh*t if he wasn’t, really.

LIVERPOOL PLANNING BELLINGHAM SWOOP
In news that will come as a shock to precisely no one, Liverpool are planning on making a move for Jude Bellingham next year.

That’s the line according to Bild, which adds little else that we didn’t already know.

Liverpool needed a midfielder this summer but ended up borrowing Arthur from Juventus as a stop-gap to next year, when Borussia Dortmund might be more receptive to an offer for Bellingham after shutting down the Reds – and anyone else – this summer.

ARSENAL TO MOVE AGAIN FOR MUDRYK
Arsenal won’t wait quite as long before making their move for Mykhaylo Mudryk.

The Gunners attempted to sign the Shakhtar Donetsk winger on deadline day but failed to reach an agreement over a player who has spoken of his ambition to play in the Premier League.

ESPN says Arsenal will wait until the New Year before renewing their interest in the 21-year-old who Mikel Arteta sought as a replacement for Nicolas Pepe.