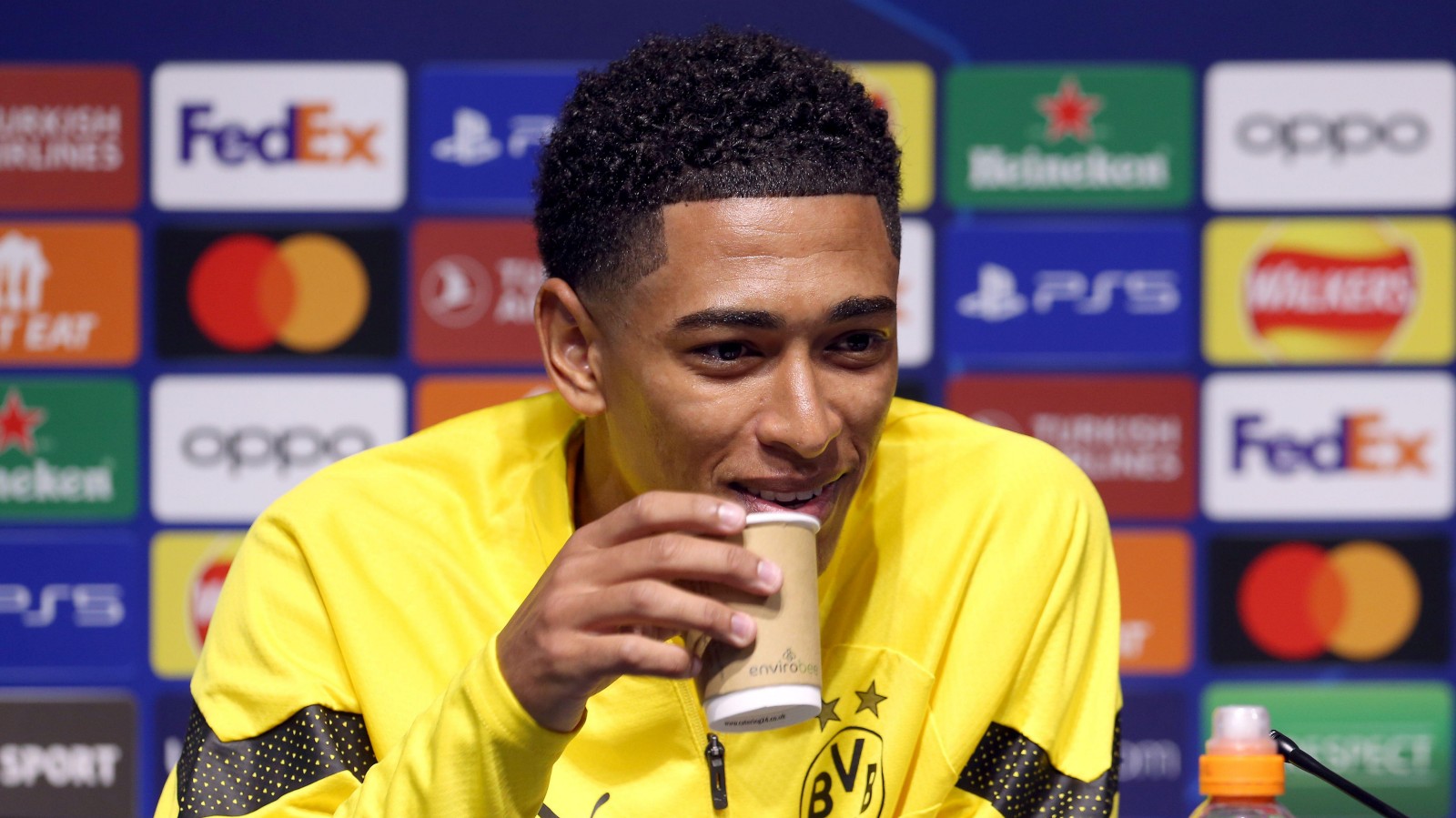 Jude Bellingham could register on the radar of Man City and with a £260m budget promised to Luis Campos, Chelsea might enter that race, too.

LUIS CHANGE
Through the quirks of Google Translate, we discover that Chelsea owner Todd Boehly is ‘on fire’.

The American is certainly enjoying his new-found spotlight, pitching that ever-peripheral idea of a North v South Premier League All-Star Game to bring more money into the English football pyramid.

But Boehly seems more intent on filtering his finances out, with Le Parisien suggesting an €8m contract has been offered to PSG advisor Luis Campos to help Chelsea through the next two transfer windows.

The arrangement Campos has with PSG is relatively loose and allows him to work in an official capacity with two other clubs. His role at Celta Vigo leaves one more spot vacant on his diary.

And Chelsea feel they can tempt Campos to the Premier League with a ‘pharaonic envelope’ of €300m, which would roughly match the summer outlay Thomas Tuchel was given.

It is also mentioned that Sir Jim Ratcliffe would target Campos for a place at Manchester United if he were ever to buy the club from the Glazers but that takeover talk has died down considerably.

He regales us with memories of the failed ‘Project Kane’ in summer 2021, which is a story always worth revisiting.

Erling Haaland was their first-choice striker target then, but Dortmund would not play ball. So the Kane option was explored but the £150m valuation was too steep.

By October, the focus was entirely on procuring Haaland, who agreed personal terms with Manchester City in March ahead of an agreement between all parties in mid-April.

Real Madrid had entered the fray long before then but Manchester City won that battle after telling Haaland ‘their possession-based system would lighten his physical load’.

Pep Guardiola and his team are so enamoured with the Norwegian, in fact, that it sounds like they would quite like to do business with Dortmund again.

Gaughan adds that Etihad sources are ‘not ruling out significant investment in the next priority area’ of central midfield. ‘It is not a leap,’ therefore, ‘to suggest they may pay attention to Jude Bellingham’s performance for Dortmund on Wednesday.’

Liverpool will be thrilled.

DON’T N’GO CHANGING
If either Liverpool or Manchester City wait long enough they could get one of the great Premier League midfielders. But it would probably require further investment in their medical team, too.

N’Golo Kante is a bit of a knackered boy, you see? The 31-year-old is currently sidelined with a hamstring injury, having suffered four separate problems which ruled him out of matches in 2021/22, as well as two bouts of coronavirus.

These issues are central to a reluctance on the part of Chelsea to commit to a long-term contract for Kante, whose current deal expires at the end of this season. Two years plus the option of a third did not suffice for the Frenchman.

It is at this impasse which potential suitors have emerged. German newspaper Bild do not go much further than reporting that ‘two unnamed English clubs, a Spanish club and a Bundesliga club’ are interested.

So while Kante can envision ‘even ending his career’ at Stamford Bridge, his carriage has pulled into the speculation station and might stay there for some time.