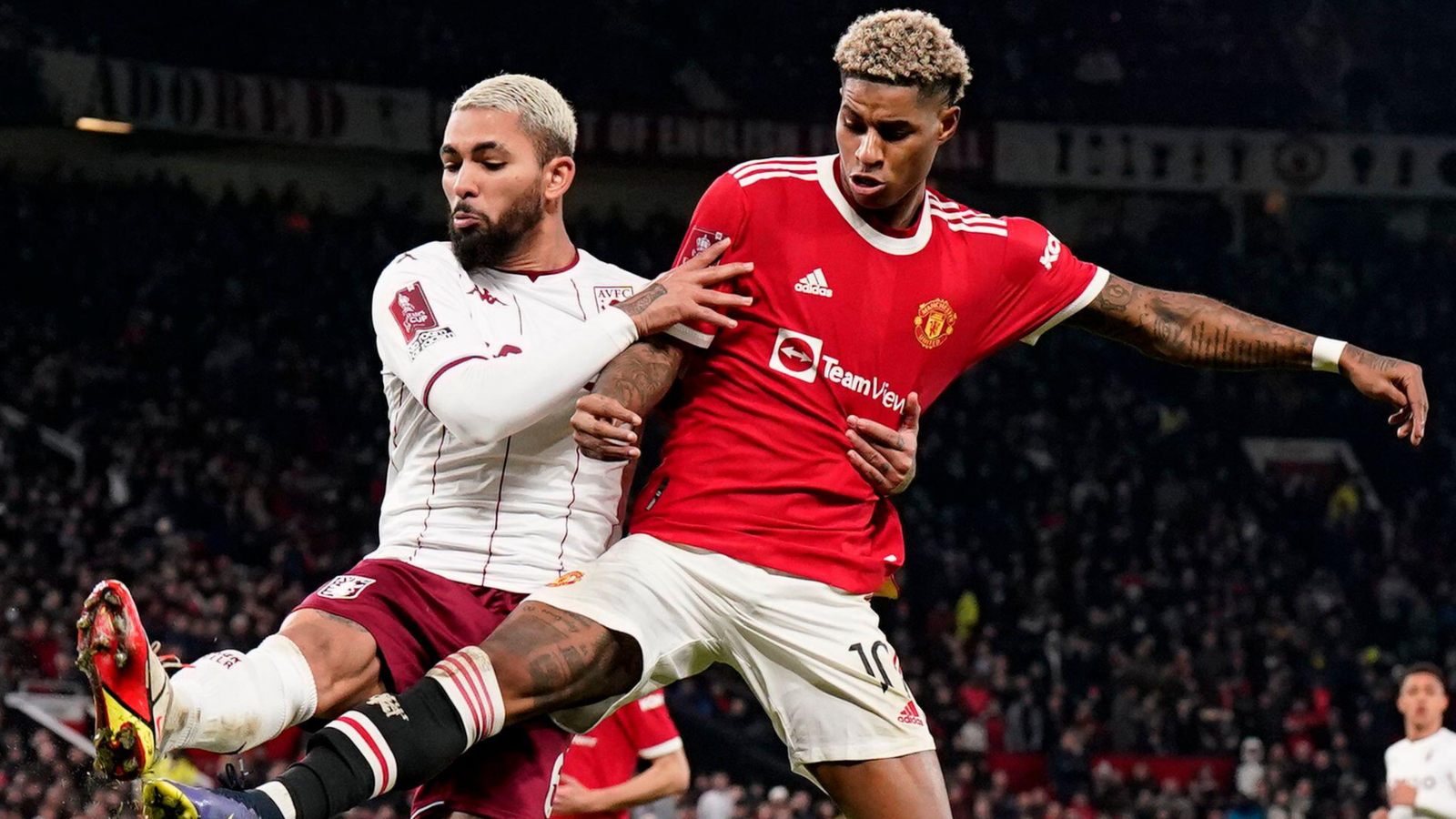 Chelsea are waiting on Marcus Rashford’s contract talks, while Liverpool are linked with a midfielder in a deal which could see another depart Anfield…

CHELSEA WAIT ON RASHFORD
A few goals seem to have done Marcus Rashford the world of good. All of a sudden now, Erik ten Hag is seeing a happy man around Carrington and Manchester United are talking about a contract renewal.

They aren’t the only club waiting on the outcome of contract talks between the 24-year-old and United. Atletico Madrid are also sniffing too, though both clubs are pinning their hopes on Rashford becoming a free agent, which seems highly unlikely, especially while he’s fit and firing for the Red Devils.

Diego Costa to Wolves: a challenge to the notion that the perfect transfer doesn’t exist

LIVERPOOL SWAP FOR LUIZ PROPOSED
Someone far more likely to become a free agent is Douglas Luiz. Aston Villa may want the midfielder to renew his contract before it expires at the end of the season but Luiz will likely see what other options he may have.

One possible destination is Arsenal. The Gunners tried and failed with a number of bids on deadline day but Villa’s resolve may have waned by the time January comes around.

Another option may be Liverpool. The Express claims Jurgen Klopp is keen on Luiz as he looks for long-term reinforcements for his midfield. The report suggests – and it seems to be a suggestion more than a concrete link – that the Reds may offer Alex Oxlade-Chamberlain in part-exchange, which all appears to be based around some comments the ex-England midfielder once made about Steven Gerrard being his idol.

ARSENAL IN FOR ‘DISGUSTED’ OF BARCELONA
Arsenal are also said to be monitoring Ferran Torres’ situation. Which is far less rosy than the Spain forward might have hoped when he moved to Barcelona in January.

Torres joined Barca from City for almost £50million and the 22-year-old finished last season in decent form. But it has been a different story this term after Robert Lewandowski and Raphinha arrived. Torres is yet to offer a goal or assist in four La Liga appearances, half of which have come off the bench.

Fichajes goes as far as to say that Torres has no place in Xavi’s plans and the player is ‘disgusted’ by his lack of minutes. Which is where Arsenal come in.

Apparently, the Gunners will make a move for Torres in January though Barca are almost certain to want to claw as much of their money back only a year after chucking a fortune at City.