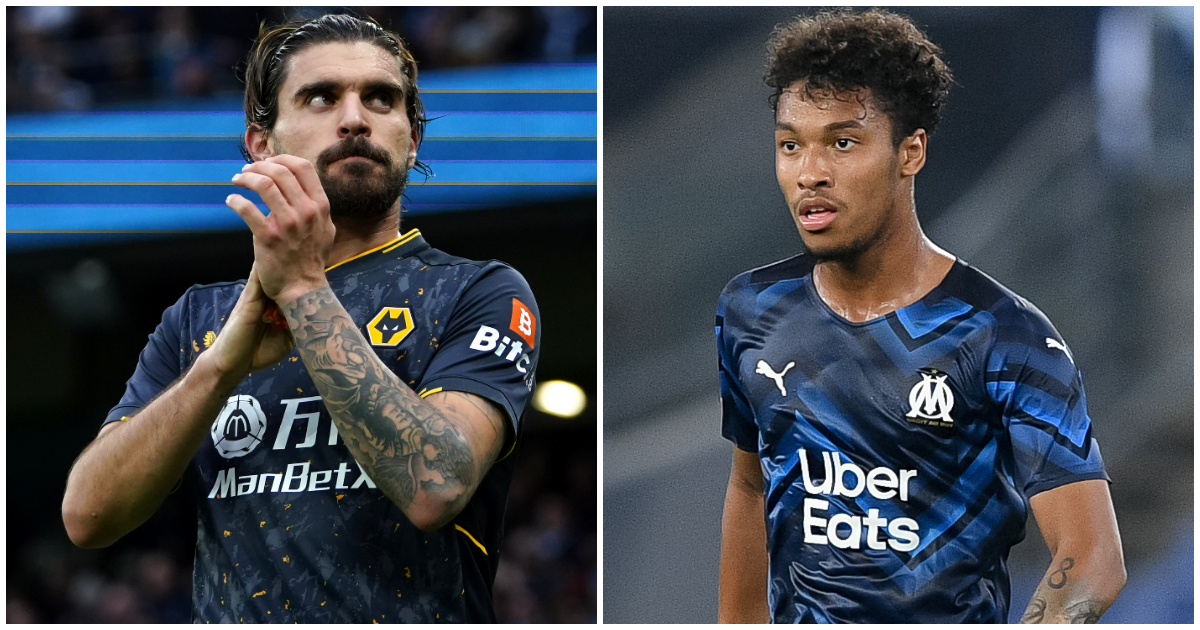 Chelsea are reportedly going after a former United target. Apparently, Thomas Tuchel has identified Ruben Neves as the man he wants to bolster his engine room.

With N’Golo Kante struggling with injuries this season and Saul being sh*te since joining from Atletico on loan, Todofichajes claims Chelsea will make a move for a player for whom Wolves will expect around £38million to sell.

UNITED TO SNAP UP KAMARA
Having been heavily linked with Neves in the summer, United are said to have turned their attention towards Boubakar Kamara.

The defensive midfielder has one goal in 19 appearances this season and is less than a fortnight from being able to speak to foreign clubs about moving as a free agent in the summer.

Kamara has attracted attention from all over Europe but El Nacional puts United in pole position for the 22-year-old.

The Magpies are said to be willing to pay Man Utd £6million just to borrow Anthony Martial, while Eddie Howe is also closing in on another one-time target for the Red Devils.

According to various sources, a move for Kieran trippier is edging closer. Talksport says the Toon will cough up £25million for the England right-back, while the Daily Mail reckons Atletico Madrid will take £10million less as long as they can secure a replacement.

Newcastle are also set to make Everton an offer for Lucas Digne, according to Caught Offside. And then there is Philippe Coutinho…

The Brazilian playmaker was one of the first stars to be linked with Newcastle when it became clear they would have serious money to spend in January. Barcelona are desperate to shift Coutinho and the Mirror says they have been dangling the ex-Liverpool star in front of Newcastle and Tottenham’s noses.

The Serbia striker is set to be one of the most in-demand stars of 2022 for as long he continues to score goals for fun while ignoring Fiorentina’s contract offers.

Fabrizio Romano claims Vlahovic has turned his nose up at La Viola’s latest offer to make him the highest-paid player in their history.