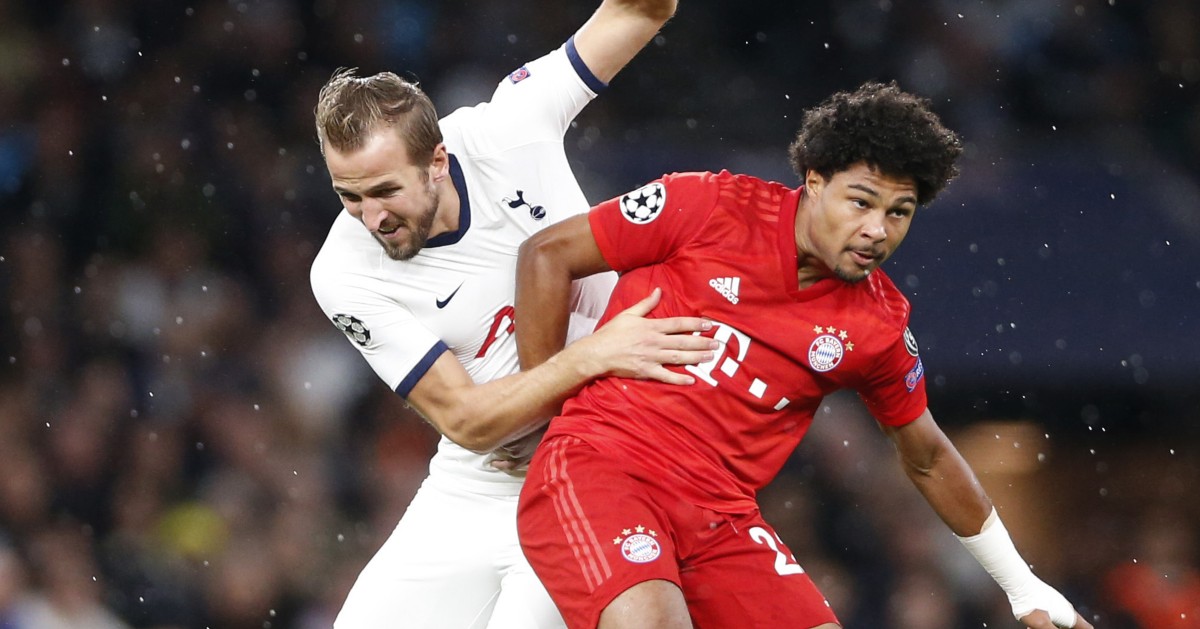 Bayern Munich forward Serge Gnabry has attracted the attention of both Chelsea and Tottenham, while Manchester United will plough on as usual.

BAY BAY, BABY
Serge Gnabry has come relatively far since failing to make the Tony Pulis grade at West Brom. He has scored at least ten goals in six successive Bundesliga seasons, winning three titles and a Champions League, while netting 20 times in 31 international caps. But unfortunately for him, Chelsea and Tottenham have taken an interest.

The Premier League pair might ordinarily have little chance of tempting a Bayern Munich starter away but the 26-year-old has obvious ties to London and a contract that expires in 2023. There is a glimmer of hope for interested parties, however slight.

Bild divulge some information on the situation, stating that Gnabry’s representatives met with Bayern sporting director Hasan Salihamidzic earlier this month and no agreement on an extension could be reached. While the winger wants to have wage parity with Leroy Sane and Kingsley Coman, Bayern seem reluctant.

More negotiations will take place and neither party is unhappy with the other. A sale this summer is not expected to happen and the most likely outcome is that the two parties find common ground in talks. But Gnabry likes London and Chelsea and Tottenham are among those monitoring developments closely.

Remember that time he scored two goals against the former and four versus the latter in the same Champions League campaign?

UNITED FRONT
The idea that clubs cannot hope to attract a certain calibre of player without the guarantee of Champions League football has always been a bit misleading. This lot prove that it is often no barrier. And Manchester United seem to agree: they ‘remain convinced they can attract their top targets’ without finishing fourth.

Old Trafford sources even use the example of Paul Pogba, who joined for a world-record fee after the Red Devils had only qualified for the Europa League, as proof their best-laid plans should not be impacted. ESPN seem similarly convinced that Declan Rice, Harry Kane and friends should not be too put off.

HAMMERS AND TONGUES
West Ham will hope to earn a place in the European Cup themselves, although Ben Johnson is knuckling down for the fight regardless. The Hammers have activated a two-year option on the right-back, handing a pay rise to a player whose deal was scheduled to expire at the end of the season.

That is fine by Johnson, who is ‘very happy’ at the London Stadium. But it should fend off interest from Arsenal and Tottenham, at least for now.

The London Evening Standard say both clubs have been watching him closely, while Liverpool were ‘also impressed’ with his performance against them in November.