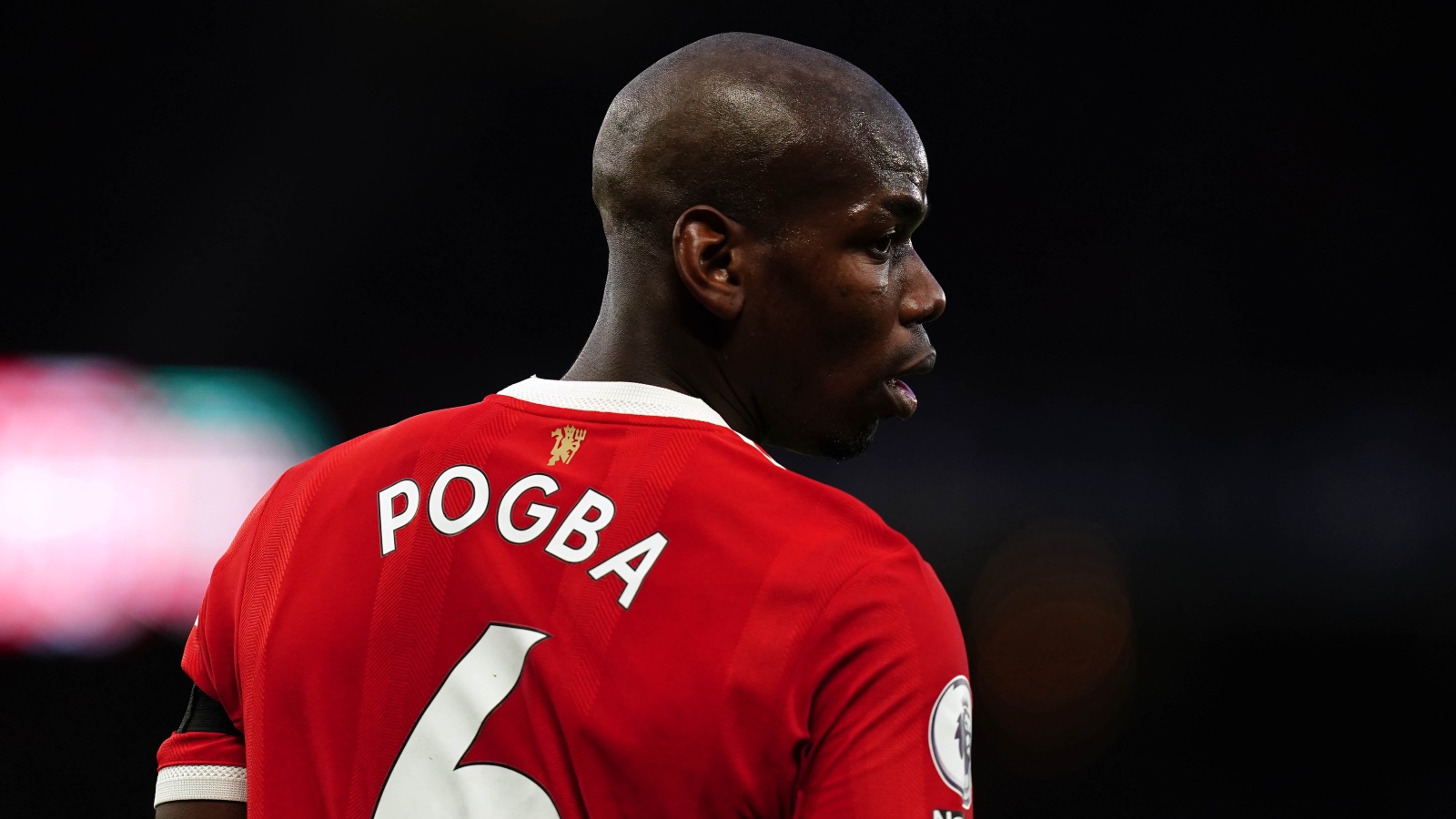 Spotify to land Paul Pogba for Barcelona, while a Serie A duo are the ‘shock spies’ at Chelsea….

POGBA PLAYS THE HITS
Barcelona have signed a £235m sponsorship deal with Spotify, to turn the Camp Nou into the Spotify Camp Nou, which makes us feel a little bit sick until you think about it and realise that everyone will still call it the Camp Nou so it makes no difference whatsoever.

Apart from the fact of course that the Catalan club has some cash to splurge once more, and they want to spend a fair bit of that on a lucrative contract for Paul Pogba, according to the Daily Star.

The United midfielder is out of contract at the end of this season and is expected to move from Old Trafford.

Paris Saint-Germain retain an interest and should Zinedine Zidane – Pogba’s hero – take over fom Mauricio Pochettino in the French capital, he may end up moving there, but Barca boss Xavi is also thought to be a lure for the World Cup winner.

To be clear, there’s nothing unusual or surprising about that – he’s a very fine young midfielder who’s having an excellent season.

The Serie A clubs sending scouts to watch him play for Crystal Palace is totally normal and certainly isn’t worthy of the line, in The Sun, ‘Italy’s giants are scouring English clubs in a shock spying blitz’.

It’s not a ‘shock’ and they’ve called it a ‘blitz’ as they apparantly made ‘hurried arrangements’ to check him out. They got on a plane and drove to a football stadium.

And reportedly checked out Djed Spence, on loan at Nottingham Forest from Middlesbrough, while they were on said blitz.

‘The word among Italian talent spotters is they want to compete with German clubs who raided England successfully for the likes of Jude Bellingham and Jadon Sancho in recent years.’

DE GEA COVER
Manchester United want a goalkeeper to cover David de Gea, presumably with Dean Henderson set to leave the club on loan having wasted his time back at Old Trafford.

Mirror claims they will make a move for Morocco and Sevilla keeper Yassine Bounou, while The Sun reckon they’re after Dundee United’s Swiss stopper Benjamin Siegrist. Both are 30 years old.

GOOD GODFREY
Newcastle are said to be ‘stepping up their interest’ in Everton star Ben Godfrey.

Eddie Howe is a ‘big fan’ according to Mirror and the defender, who moved to Everton from Norwich for £25m in 2020, ‘figures highly on the Toon wanted list’.

Newcastle reportedly looked at Godfrey in January and will resurrect their interest in the summer, whether the Toffees stay up or go down.