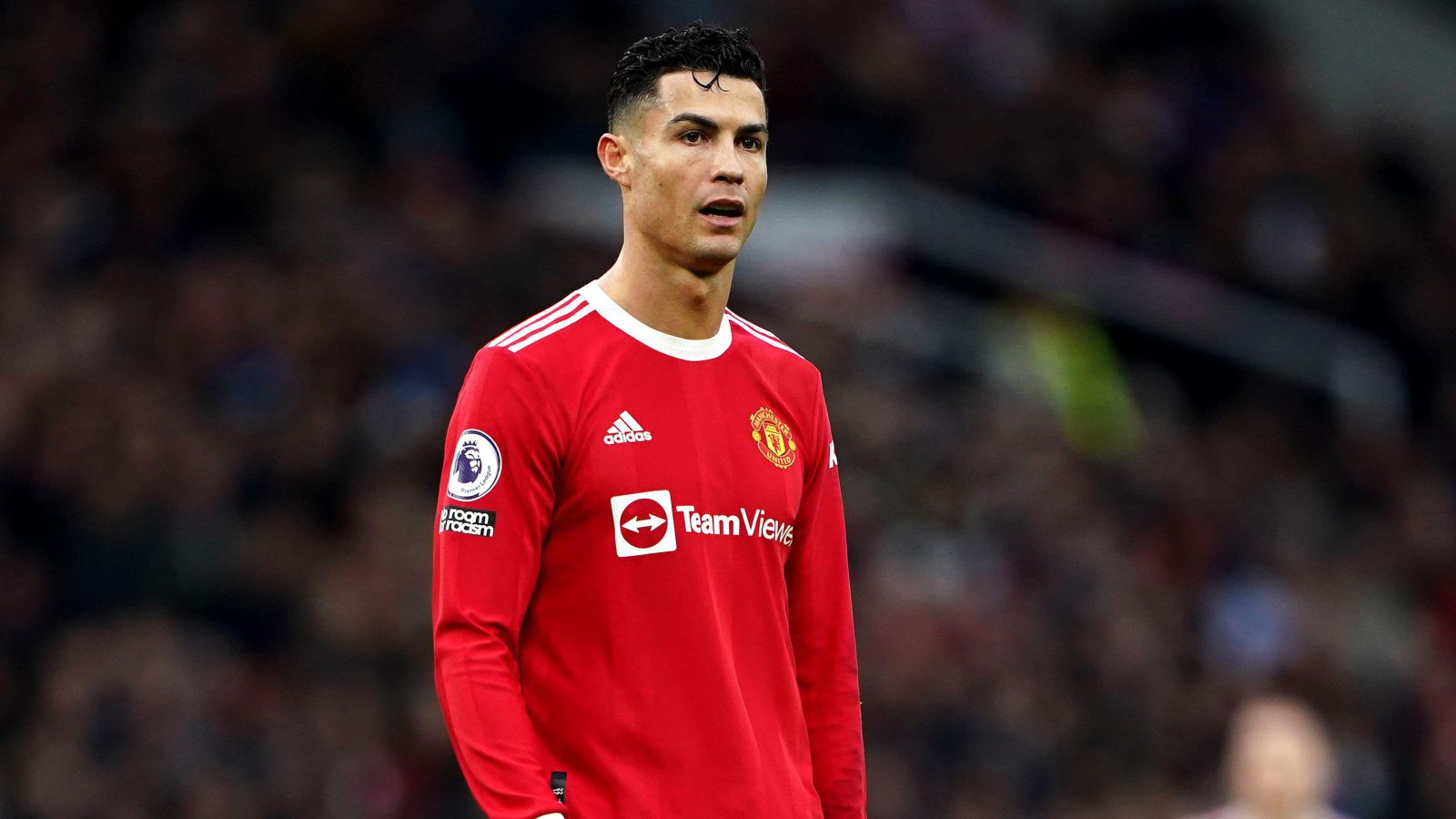 Chelsea owner Todd Boehly has held talks about a possible deal for Man Utd star Cristiano Ronaldo, while Liverpool have been forced to step up their interest in a winger…

BOEHLY IN FOR RONALDO
Chelsea owner Todd Boehly has held talks with Cristiano Ronaldo’s agent about a potential deal to take the Manchester United striker to Stamford Bridge, according to reports.

The 37-year-old returned to Old Trafford last summer with Ronaldo leading the club’s scoring charts in his first season back with 24 goals in 38 matches in all competitions. However, the campaign as a whole was a disaster with the Red Devils only managing a sixth-placed finish in the Premier League.

Ronaldo, Jadon Sancho and Raphael Varane – who all signed in the same window –  were meant to budge Man Utd closer to Man City at the top of the table but instead they went backwards, finishing 13 points behind fourth-placed Tottenham and 35 points adrift of champions City.

That saw reports during the season – and since it has finished – that Ronaldo could leave the club as he had no intention of playing for a club not in the Champions League. Bayern Munich and Roma have been linked with a potential move for the global superstar and Chelsea are the latest name to be thrown into the mix.

The Athletic claims that Chelsea owner ‘Boehly held a meeting in Portugal last week with super-agent Jorge Mendes’ and ‘Ronaldo’s situation and the idea of him switching to Chelsea this summer is understood to have been among the subjects discussed’. It is understood that Man Utd ‘intend to keep him at Old Trafford’ to see out the final 12 months of a two-year contract he signed last summer while Ronaldo ‘does not have any problem with their new manager Erik ten Hag’.

Speaking in a recent interview, Ronaldo said: “I was and still am very happy to be here. I know (Ten Hag) did a fantastic job for Ajax and that he’s an experienced coach but we need to give him time and things need to change the way he wants.

“I hope we have success. I wish him the best. We are happy and excited. Let’s believe that next year we are going to win trophies. I believe that Manchester (United) will be where they belong. Sometimes it takes time, but I still believe.”

LIVERPOOL READY TO SWOOP AS LEEDS BID IS TURNED DOWN
Liverpool are ready to get serious about Porto winger Otavio after Leeds United had a bid rejected, according to reports.

Following the signings of Fabio Carvalho, Darwin Nunez and Calvin Ramsay, it was reported that the Reds were now done for incomings this summer but some reports have suggested that they still want another winger or forward. Sadio Mane left for Bayern Munich this week and it is understood that Jurgen Klopp still wants a replacement for the Senegal international.

The Daily Mirror claims that ‘Porto expect Liverpool to firm up their interest in winger Otavio this week after rejecting £26million bid from Leeds’. The newspaper reckons that the Reds will make an ‘official offer of around £34m’ – despite his release clause standing at £51m – in a ‘pivotal week for the player’s future’.

Porto are ‘willing to do business at around the £38m mark’ with Otavio’s representative ‘in England trying to get a deal over the line’. And Leeds are ‘also expected to come back with a bigger offer this week’.

AND THE REST…
Manchester United are growing increasingly confident of landing their number one transfer target Frenkie de Jong, with a compromise fee of about £69m likely to be reached with Barcelona…Arsenal are to step up their efforts to sign Leeds forward Raphinha, with the London club thought to be favourites to close a deal for the 25-year-old…Juventus and Paris Saint-Germain have opened talks over a deal for Neymar, who is also being linked with Chelsea…Chelsea manager Thomas Tuchel has made contact with Manchester City forward Raheem Sterling amid interest from the London club…Nottingham Forest are closing in on deals for Liverpool right-back Neco Williams who is valued at £15m, and Wolves midfielder Morgan Gibbs-White, with the 22-year-old set to cost £20m.