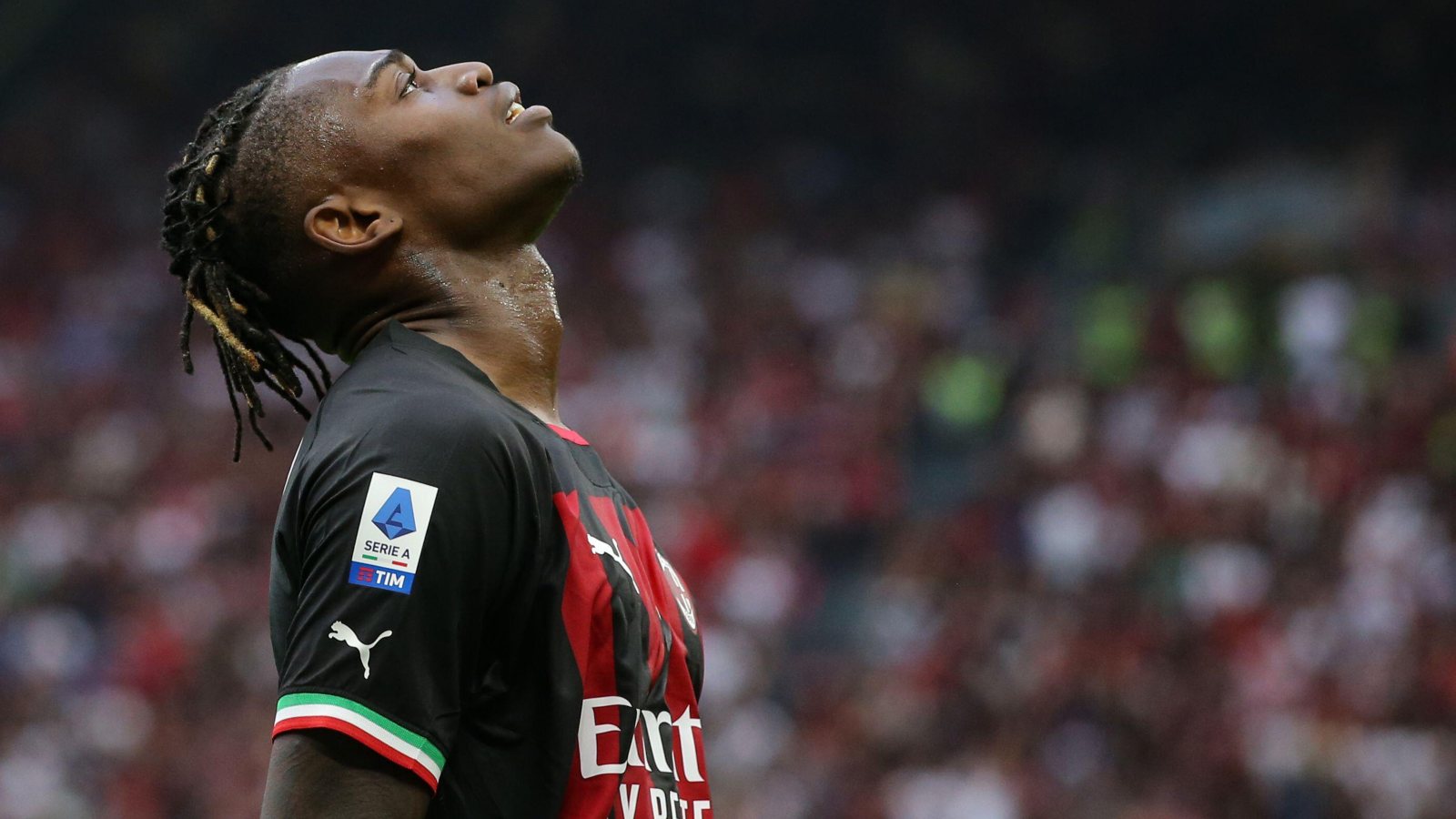 Chelsea have been told how much Rafael Leao will cost, while Manchester City have been given encouragement on Toni Kroos…

PRICE EMERGES FOR CHELSEA TARGET
Chelsea need something – a new manager, perhaps? – and that something might be AC Milan winger Rafael Leao, who is a target for both Chelsea and Real Madrid. The Blues pursued him this summer but Milan held firm, with reports on Friday claiming that Milan had turned down a £69m bid.

But now Calciomercato claim that Milan are willing to sell for a certain price. And that certain price is £103m. The Portuguese winger has already claimed three goals and three assists this season for Milan, including an assist in Tuesday night’s 1-1 draw with RB Salzburg.

KROOS CONTROL
As if Manchester City are not good enough already, El Nacional claim that Pep Guardiola has an agreement with the Manchester City board that he can sign Toni Kroos from Real Madrid should he ever become available. And the good news for Pep is that Kroos is yet to sign a new Madrid deal so can sign a pre-contract with City in January.

Kroos – who played the full 90 minutes against Celtic on Tuesday night – has consistently said that he wants to retire in white, but has recently had his head turned by the idea of playing in another country. He would find plenty of his old muckers in Manchester with United building a collection of old Real players.

BAYERN DENY KANE TALK
Bayern Munich sports director Hasan Salihamidzic has denied reports that the club have told Harry Kane to reject a new contract offer from Tottenham so that he can join the German giants next summer when he will be available for a cut-price fee with only a year left on his contract.

Salihamidzic said: “I think that was a bit overplayed. I don’t think [CEO] Oliver Kahn is forcing a signing from him. As I said, then you can all slow down a bit. There’s nothing to it.”

READ MORE: Ranking every Barcelona player by how much they earn: Lewa 5th…