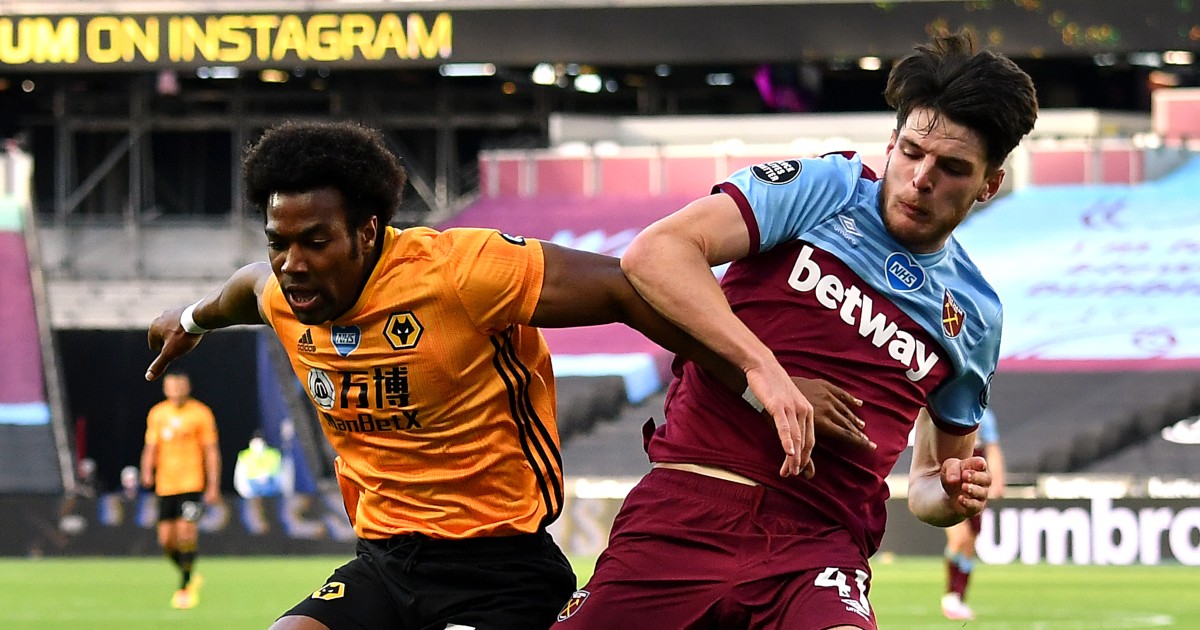 Chelsea have won the Champions League once more but a 13-man summer transfer shortlist suggests Thomas Tuchel is not about to stop at that.

ROMAN’S EMPIRE
After turning £222.4m worth of Frank Lampard summer 2020 signings from the ninth-best team in England to European champions in the space of four months, it seems that Thomas Tuchel will be rewarded with a slightly reduced but still lavish spend of his own.

“Two or three could be very, very good,” he said of new transfers in the aftermath of beating Manchester City. “We don’t need another seven.” But six is the number that the Daily Telegraph name as being players of interest to the German.

Romelu Lukaku and Harry Kane are first as the Blues target a striker. The former is seen as more realistic, particularly with Inter Milan’s financial struggles. Previous reports have suggested £100m as a potential fee.

Then Tuchel wants ‘a midfielder and at least one new defender’, with Adama Traore a ‘surprise’ option – perhaps at £30m – to compete with Reece James at right wing-back. Jonas Hoffman of Borussia Monchengladbach is seen as a viable alternative.

Declan Rice is the main target in central midfield, while Monaco’s Aurelien Tchouameni is a cheaper and more attainable back-up.

In terms of midfielders, aside from Rice and Tchouameni, moves for Julian Weigl of Benfica and Rennes teenager Eduardo Camavinga will be considered, especially after the young Frenchman rejected Arsenal.

Then there’s the Daily Mirror, who say Chelsea ‘are in the marker’ for Borussia Dortmund striker Erling Haaland. They presumably mean market but who knows? The Times claim 21-year-old Wolfsburg centre-half regen Maxence Lacroix might also be brought in. 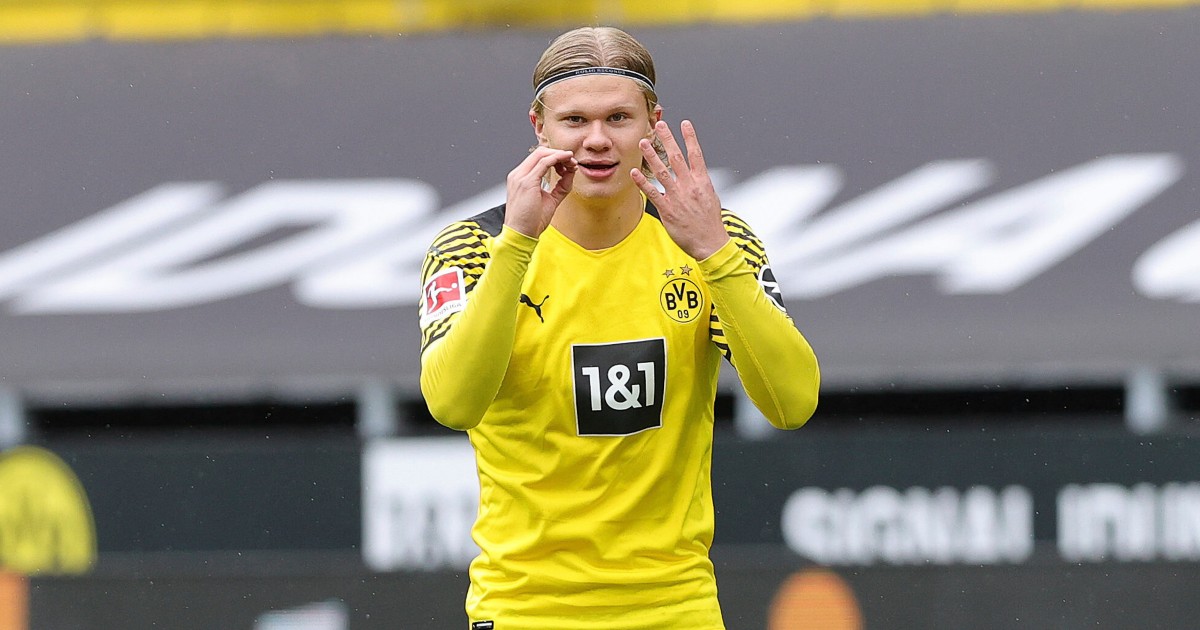 HUDSON QUIVER
The last fresh name is presented to us by the Daily Mail. They report that Chelsea ‘would be open to discussing a deal’ involving Callum Hudson-Odoi and Jadon Sancho. The two England forwards could swap clubs this summer as Dortmund look to sign one of Tuchel’s first high-profile victims.

That brings us to the existing players in the Chelsea squad. Between the numerous stories above, one can expect Thiago Silva, Andreas Christensen, N’Golo Kante and Antonio Rudiger to be offered new contracts, with Tammy Abraham, Fikayo Tomori, Ross Barkley, Ruben Loftus-Cheek and Emerson Palmieri all potentially moved on to boost the transfer budget.

Long story short: Chelsea have just won the Champions League and everyone else should be pretty worried.