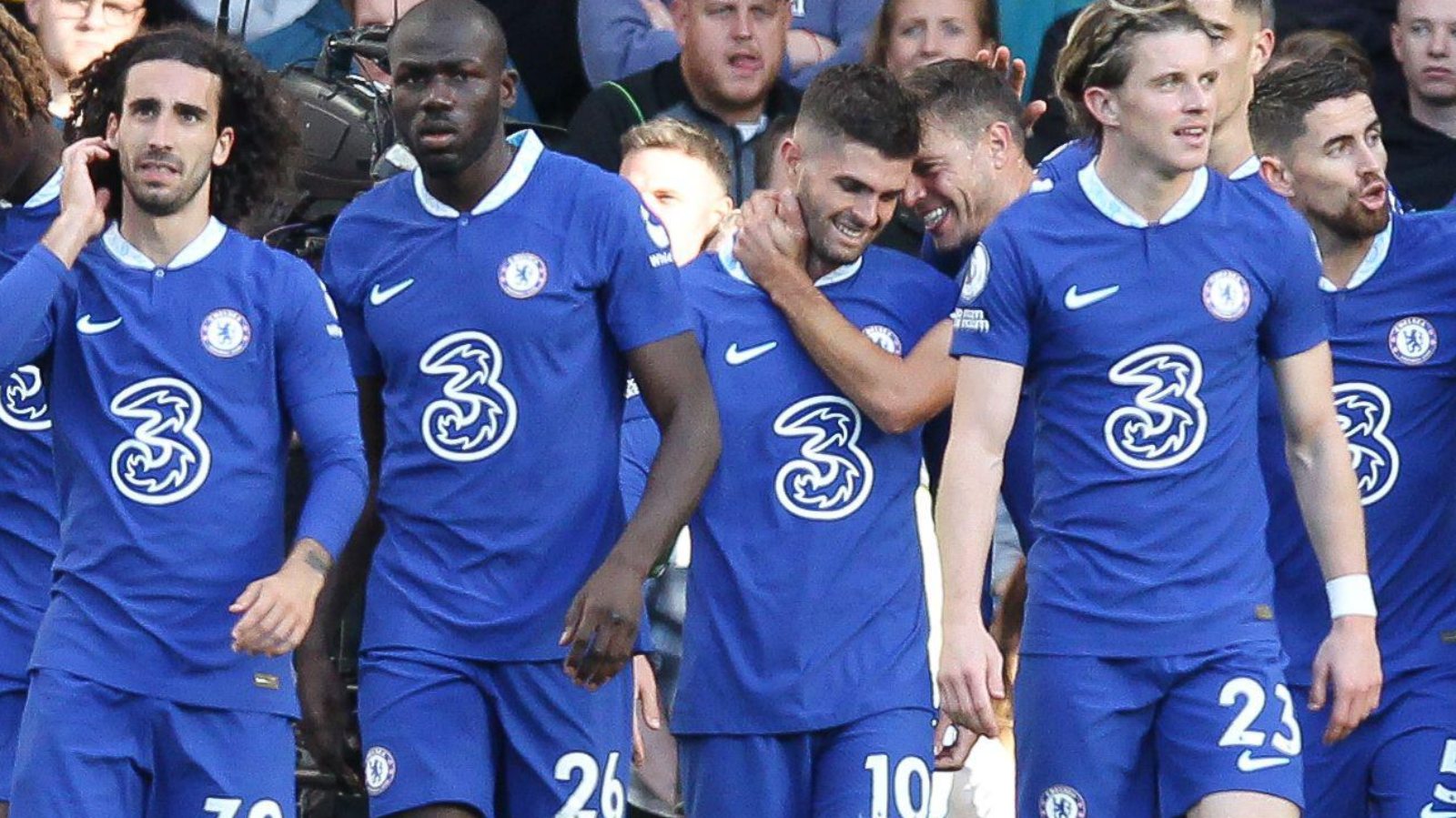 A battle is being waged over Cristiano Ronaldo, though neither side is likely to appeal to the free-agent, even if their £170million might. Joao Felix could be signed for half that, if Manchester United want to replace one benchwarmer with another…

CAPTAIN AMERICA ‘DESTINED’ FOR OLD TRAFFORD
Christian Pulisic has been linked with Manchester United for a few months now. When the Red Devils were scrambling around for a striker towards the end of the summer transfer window, they sought to borrow the USA star but Chelsea kiboshed the deal.

Pulisic’s fortunes at Stamford Bridge have hardly improved, despite the change of manager, and it seems likely he’ll be away in January. Juventus have been credited with an interest but United’s interest remains.

Indeed, Calciomercato seem pretty certain Erik ten Hag will move for the 24-year-old. They reckon Pulisic is ‘destined’ to join United next month.

TWO-WAY BATTLE FOR RONALDO
Of course, United’s are having to intensify for striker search after Cristiano Ronaldo acted the d*ck and forced his way out. Mercifully for the 37-year-old, a battle is finally starting to be waged over his signature.

Unfortunately for Ronaldo, it is two Saudi clubs squaring up to each other.

The Express says Al-Nassr have offered the Portugal megastar a two-and-a-half-year contract worth a ridiculous £170million. Al Hilal, according to Fabrizio Romano, are also willing to drop to their knees in front of Ronaldo if it brings him to the Saudi Pro League.

ATLETICO SET FELIX PRICE
Ronaldo is not the only Portugal star hoping to be on the move next month. Joao Felix is also thoroughly fed up with his lot having fallen out of favour with Atletico Madrid.

Diego Simeone has benched the forward in recent weeks, with Felix forced to watch their Champions League exit from the sidelines. Now Atletico and Felix are agreed that a separation is in the best interest of both parties.

Where next? Manchester United fancied Felix in the summer and the Daily Mail says they will fight with Bayern Munich and PSG for the Atletico benchwarmer. All any of those clubs has to do land Felix, according to AS, is deposit £86million in the Rojiblancos’ bank account. Barcelona are also keen but unless Atletico are willing to accept brass buttons and good vibes as payment, they’ve got no chance.