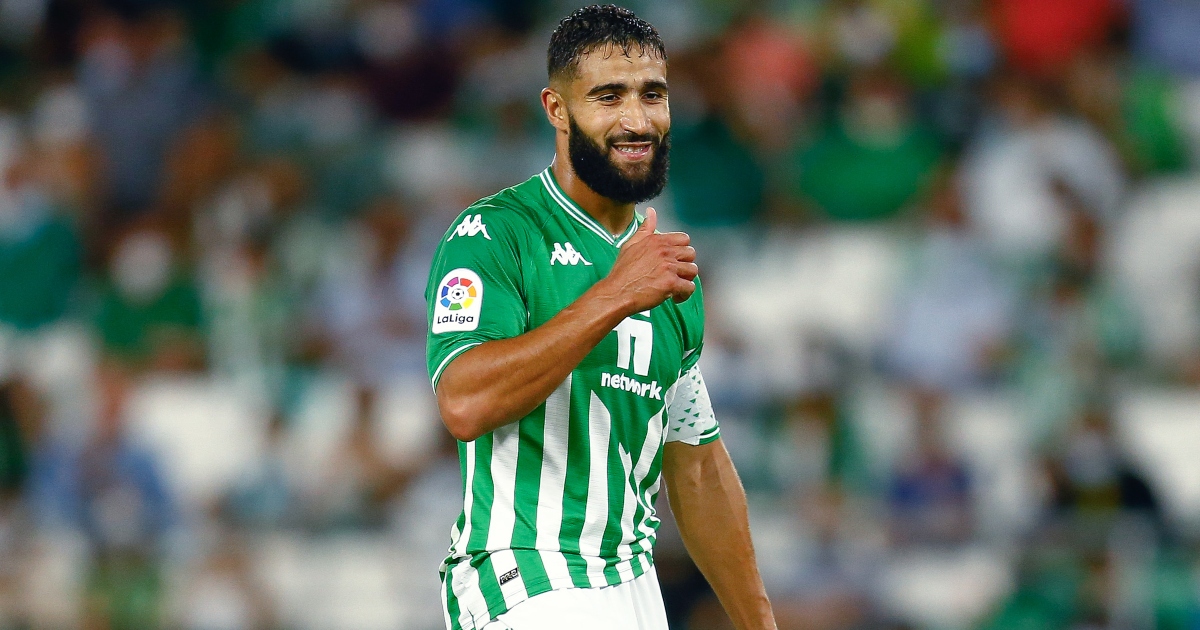 Timo Werner is wanted by big clubs in Germany and Spain, while Man City are keen on a freebie from Barca…

Werner netted against Southampton at the weekend but the forward has struggled for form and consistency since moving to Stamford Bridge from RB Leipzig last year.

Still, there are some big names still willing to take a punt on the 25-year-old. Bayern Munich and Borussia Dortmund both reckon Werner can take the Bundesliga by storm again while, according to Transfer Market Web, Atletico Madrid are also keen to take the striker.

REAL TO RIVAL CHELSEA FOR TORRES
Chelsea were linked last week with a move for Pau Torres. The Blues want a centre-back and the Villarreal defender is the latest name to be mentioned as a target for Thomas Tuchel after reports of interest in Matthijs De Ligt.

Torres was also linked with Manchester United during the summer when it is claimed Tottenham also had a deal agreed to sign the Spain international. But Torres chose to swerve Spurs in the hope of ‘a better offer’ coming his way.

Marca is claiming that could come from Real Madrid. Apparently, Torres has been identified as an ideal replacement for Sergio Ramos, but Villarreal want around £43million for the 24-year-old.

City were linked with the Barcelona utility man during the summer when the Catalans were attempting to put together all manner of exchange deals, with Raheem Sterling, Aymeric Laporte and Bernardo Silva among their targets.

Sergi Roberto has endured a difficult start to the season having being singled out for flak by the Nou Camp crowd. The 29-year-old is out of contract next summer and will be free to negotiate with clubs outside Spain from January.

Calciomercato says City are keen to take him on a free as they look to strengthen their full-back options.

The France playmaker has been linked with a Premier League move ever since a switch to Liverpool broke down at the last minute in 2018.

Fekir instead moved from Lyon to Real Betis a year later but with his contract ending in 2023, West Ham and Everton are said to be keen on the 28-year-old.

But Fichajes also reckons Arsenal are still interested having been linked with Fekir through the summer before the signed Martin Odegaard on a permanent deal.