Home Football Transfer Gossip Gossip: City take Kane deal to the wire; Martial ‘all but over’ 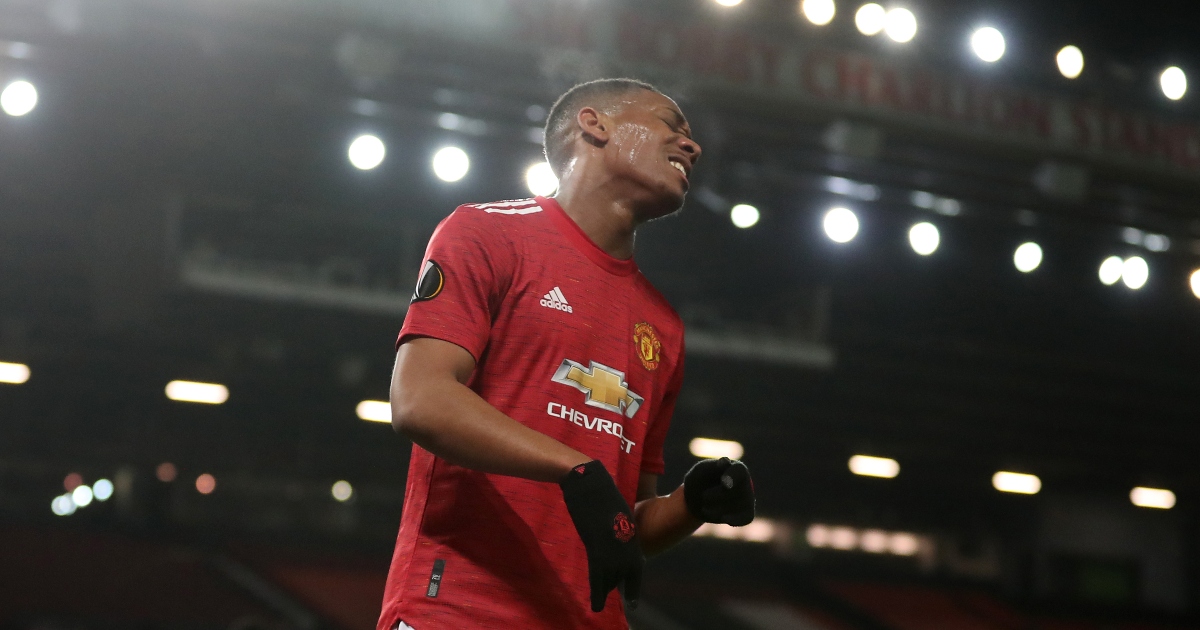 Man City willing to take Kane to the wire, Martial ‘very much surplus to requirements’ at Man United…

KANE TO THE WIRE
Manchester City are prepared for the Harry Kane transfer saga to go to the wire this summer.

Reports this week suggested Daniel Levy had ‘caved’ and would allow Kane to leave for £160million.

Spurs were quick to rubbish that report, but it’s given Kane ‘confidence’ and the Mirror claims there’s ‘still optimism a deal can be done’.

City’s desire to use players in part-exchange has been dashed by Spurs, but Kane’s unwavering stance that he wants to leave north London has given Pep Guardiola belief they can break the deadlock before the transfer window closes on August 31.

City are resigned to not having Kane lead their line for the start of the season – Levy would not allow Kane to be in a City shirt playing against Spurs on the opening day on August 15.

MARTIAL OUT
Anthony Martial’s days at Manchester United are ‘all but over’ after Jadon Sancho completed his move to Old Trafford.

Confirmation of Sancho’s £72million move on Friday makes Martial ‘very much surplus to requirements going into the 2021-22 campaign’, according to the Daily Star.

The report states United want to off-load Martial to recoup some of the money spent on Sancho, as well as raise funds for a move for Real Madrid star Raphael Varane.

Spurs are reportedly interested in Martial, but even if they’re willing to meet United’s £50million demand, the striker’s £250,000-a-week wages will rule them out.

Levy is said not to be interested in making the former Monaco star one of the top earners in north London.

CONCRETE WERNER INTEREST
Timo Werner has said he’s happy at Chelsea but is also willing to leave the club if a top striker is signed.

And Bayern Munich are said to be keen on bringing the German striker back to the Bundesliga, according to Football Insider.

The report claims Bayern have a ‘concrete interest’ in luring Werner from Stamford Bridge this summer.

New boss Julian Nagelsmann is a ‘huge admirer’ and knows he can get the best out of Werner having worked with him at RB Leipzig.

Chelsea are open to offloading the striker they signed for £45million last summer after he struggled for goals in his debut Premier League season.

The Blues are in the market for a new striker and have reportedly seen a bid for top target Erling Haaland rejected by Borussia Dortmund.

The report claims the club will look to recoup the majority of the money spent on Werner to aid their chase of a new striker.