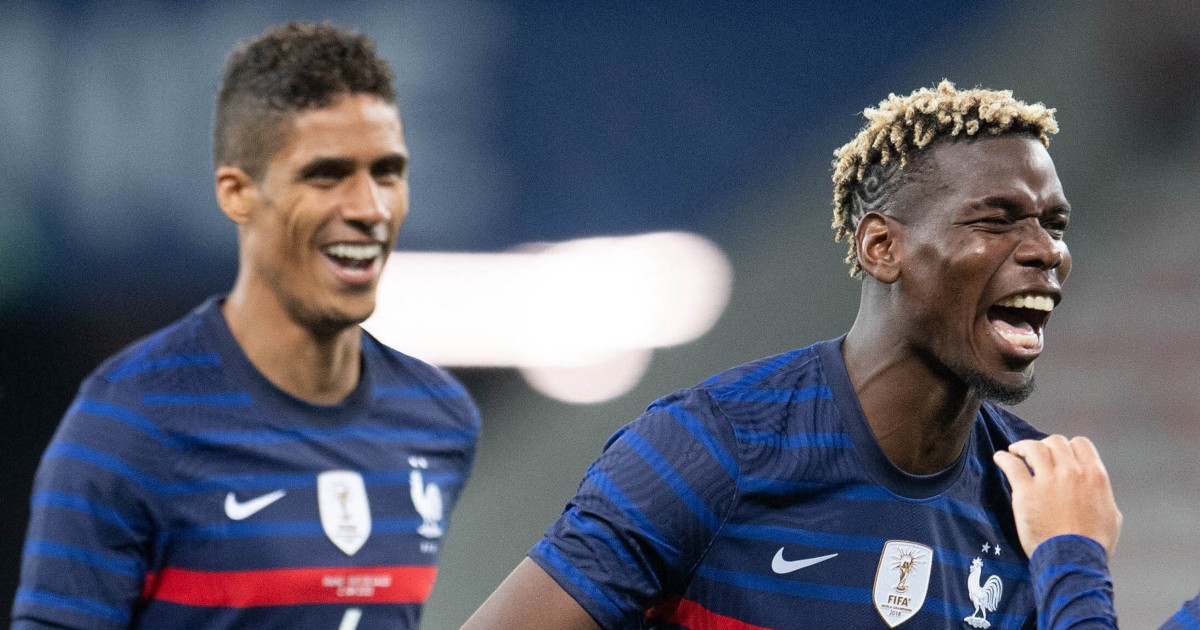 Manchester United have cooled their interest in Antonio Conte due to the cost involved in replacing Ole Gunnar Solskjaer with the Italian.

DON’T CONT ON IT
Manchester United need Antonio Conte but the cost of bringing the Italian to Old Trafford is understandably obscuring that view. They ‘are losing interest’ and Ole Gunnar Solskjaer has breathed a sigh of relief.

The figures involved are proving prohibitive, including an £18m-a-season wage until 2025, as well as his own backroom staff, a new holding midfielder and full-back, and the compensation that would be required to part with Solskjaer and his own coaching team. This comes from the Daily Star, although reports earlier this week claimed that Solskjaer would be due £7.5m if he was sacked mid-season.

Before signings, that brings the price of replacing Solskjaer with Conte to well over £70m, provided the Italian serves the entirety of that planned contract on a wage higher than that of Raphael Varane and Paul Pogba.

While Manchester United ‘have not ruled him out completely,’ the news will come as a ‘blow’ to Conte. He really wanted to manage Fred.

DENIS THE MENACE
Arsenal are interested in a Swiss midfielder in his 20s from Borussia Monchengladbach who is currently serving a suspension for accumulating yellow cards. But while it cost £30m or so to bring Granit Xhaka to north London, Denis Zakaria might arrive for free.

The 24-year-old has been monitored by the Gunners in the past, yet The Sun say that only now have they ‘been alerted to the possibility’ of bringing Zakaria in for free in summer 2022. His Gladbach contract expires at the end of the season and he ‘is stalling over a new deal’.

The report adds that he ‘is ready to listen to offers from England’ and ‘is expected to demand wages in the region of £80,000 a week’ as a free agent. Arsenal want to boost their midfield ranks due to doubts over Mo Elneny and Ainsley Maitland-Niles, with Zakaria’s ability to also play at centre-half appealing to them.

ISMAIL ORDER
The wait goes on to see who will be the first signing of Newcastle’s Saudi revolution. Who will be their Glen Johnson, their Edwin van der Sar, their Robinho? It was Alan Smith under Mike Ashley. It might be Ismaila Sarr this time.

That is the claim from the Daily Mail, who say the Watford winger ‘is firmly on Newcastle’s radar’. That does seem entirely sensible as he is quite a good footballer. The problem is that the Hornets ‘are unlikely to consider a January deal,’ a prospect even less likely when it comes to negotiating with a fellow relegation battler.

Watford reckon Sarr ‘has the potential to reach a similar level’ to Jack Grealish and so while the Senegalese is ‘prominent’ in Newcastle’s thinking, it will cost a bomb to sign him. If they stay up this season, expect all the money to be pushed in the direction of Vicarage Road.