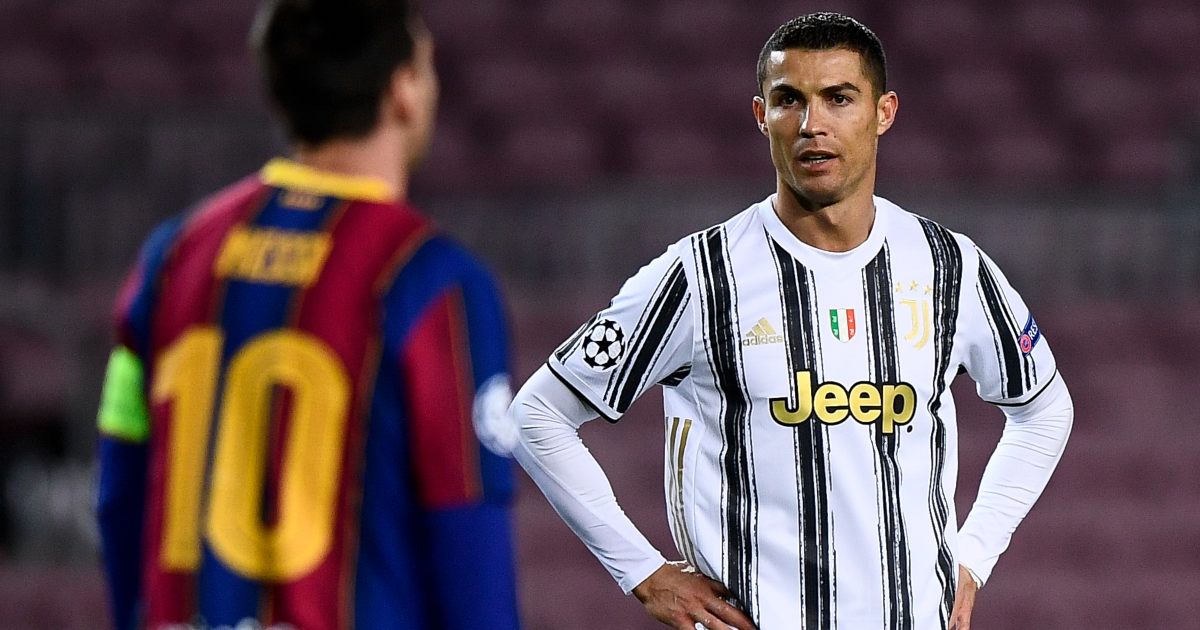 RONALDO TO CONSIDER MAN UTD AND PSG
Andrea Agnelli didn’t want Juventus to participate in the Champions League next season and he could get his wish unless the Old Lady finishes the season strongly.

Juve currently occupy fourth in La Liga but only by virtue of AC Milan’s defeat to Lazio on Monday night. With five games to go, it looks like being two from Juve, Milan and Napoli, with all three on 66 points.

If Juve fail to qualify for the Champions League, then it seems Cristiano Ronaldo will look elsewhere in the summer. That’s the claim of Tuttosport, which reports that without the Champions League revenue, Juve will be happy to shift his massive salary off their books.

Apparently, Ronaldo would consider a move to Manchester United or PSG, though there is no mention of any strong interest from either club.

The Slavia Prague striker has scored 19 goals this season and though he has three years remaining on his contract, the Czech club may opt to cash in this summer.

Senegal international Sima is a a right-sided attacker who is expected to develop into a centre-forward. United’s interest is said to be ‘part of a new strategy in targeting the highest-rated teenagers around the world, having previously preferred to focus on long-term targets aged between 23 and 28’.

REAL HAPPY TO CASH IN ON VARANE
It’s not clear where Raphael Varane fits into that strategy but United’s interest in the defender is clear.

It was reported on Monday that Chelsea have edged ahead of United in the race for the France star based on the fact they are apparently willing to pay Real Madrid and the 28-year-old whatever amounts they are asking for.

AS claims that Real are comfortable with that situation and they won’t go to any great lengths to convince Varane to stay, especially while the clock ticks down on his contract which is due to expire next year.