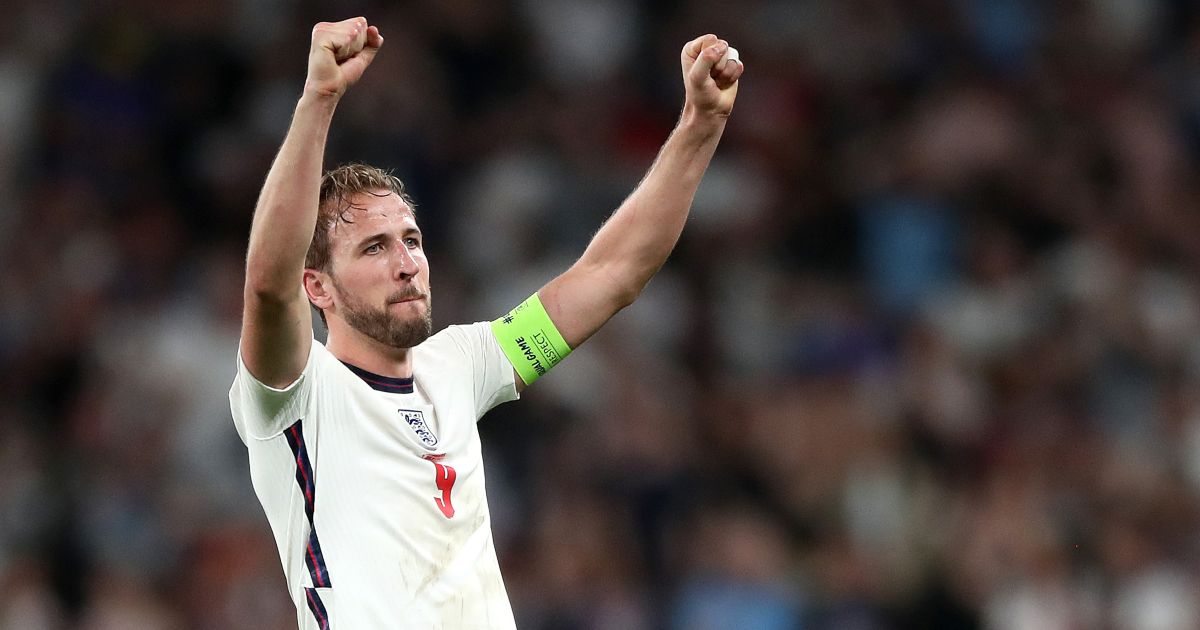 Man Utd have moved ahead of Chelsea and Man City in the race for Kane, while Liverpool have been quoted €90m for a winger…

MAN UTD LEAD RACE FOR KANE
Manchester United have leapt to the front of the queue to buy Tottenham striker Harry Kane this summer, according to reports.

Rumours surrounding Kane’s future have gone quiet in recent weeks due to his involvement in England’s successful march to the final of Euro 2020. City had looked like the closest to a deal with speculation that they had offered a guaranteed £100million and their choice of seemingly half of Pep Guardiola’s squad.

However, with Daniel Levy’s stance that Spurs are refusing to negotiate until a team stumps up £150m, clubs are finding it hard to persuade the north Londoners to sell. Reports at the end of June indicated City were now prepared to wait until next summer when they hope Kane’s price tag would reduce.

But, according to Football Insider, there are new leaders in the race for Kane with Man Utd now in ‘pole position’ to sign the England international. The Red Devils are ‘pushing hard’ and ‘willing to spend big to get him’ this summer.

Man Utd ‘have been given encouragement by Spurs during recent discussions that a sensational deal for Kane can now be done’ with Levy asking for ‘£100million plus two first-team stars in part-exchange’.

It has previously been reported that Kane is ‘hell bent’ on leaving Spurs this summer. And now ‘there has been a shift in the stance of club chiefs that has given United hope they can beat main rivals Man City and Chelsea’ to Kane. 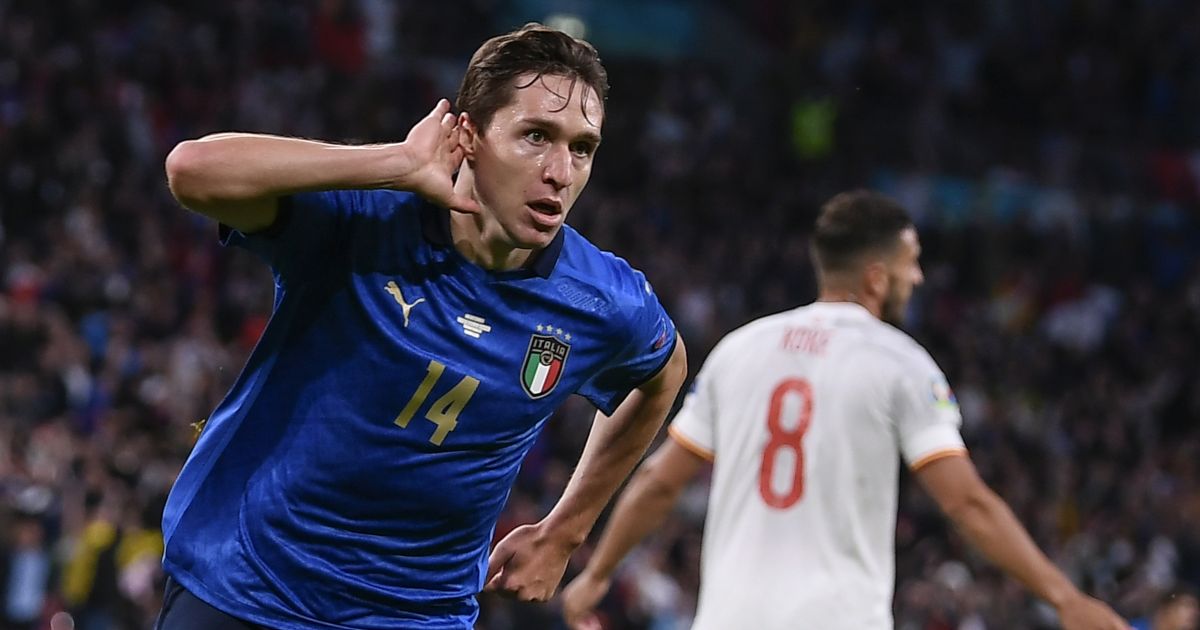 LIVERPOOL TOLD TO STUMP UP €90M
Juventus winger Federico Chiesa is interesting Liverpool as they look to improve their attack this summer, according to reports in Italy.

Chiesa has been in great form when on the pitch for Italy at Euro 2020, scoring two crucial goals in the last 16 against Austria and their only goal against Spain in the semi-final. That comes off the back of another good year in Serie A where he contributed eight goals and eight assists for the Old Lady.

Man Utd were linked heavily with Chiesa last summer but now it’s claimed that Liverpool like what they see. Italian website Calciomercato say that the Reds are ‘looking for a new attacking winger’ and that Chiesa has been in their ‘notebook’ since he was playing for Fiorentina.

‘An agreement had been reached in principle’ for Chiesa to move to Anfield but the 23-year-old was keen to join Juventus. And Liverpool are now among the clubs who ‘have asked for information’ in recent days over a potential transfer.

However, with Chiesa still technically on a two-year loan at Juventus – although they are obligated to pay a €40m fee – it will cost any interested party ‘close to €90m’ to prise him away this summer.

AND THE REST…
Manchester City have made contact with Antoine Griezmann about a potential move from Barcelona…West Ham are in talks with Paris Saint-Germain about signing France goalkeeper Alphonse Areola…Tottenham have joined Arsenal, PSG and Atletico Madrid in showing an interest in Lyon midfielder Houssem Aouar…Arsenal have increased their offer for Brighton defender Ben White and made a third bid of £48m plus £6m in potential add-ons…Napoli and Roma are interested in signing Emerson Palmieri from Chelsea – but not for the €20m (£17m) asking price for a player whose contract runs out in June 2022.