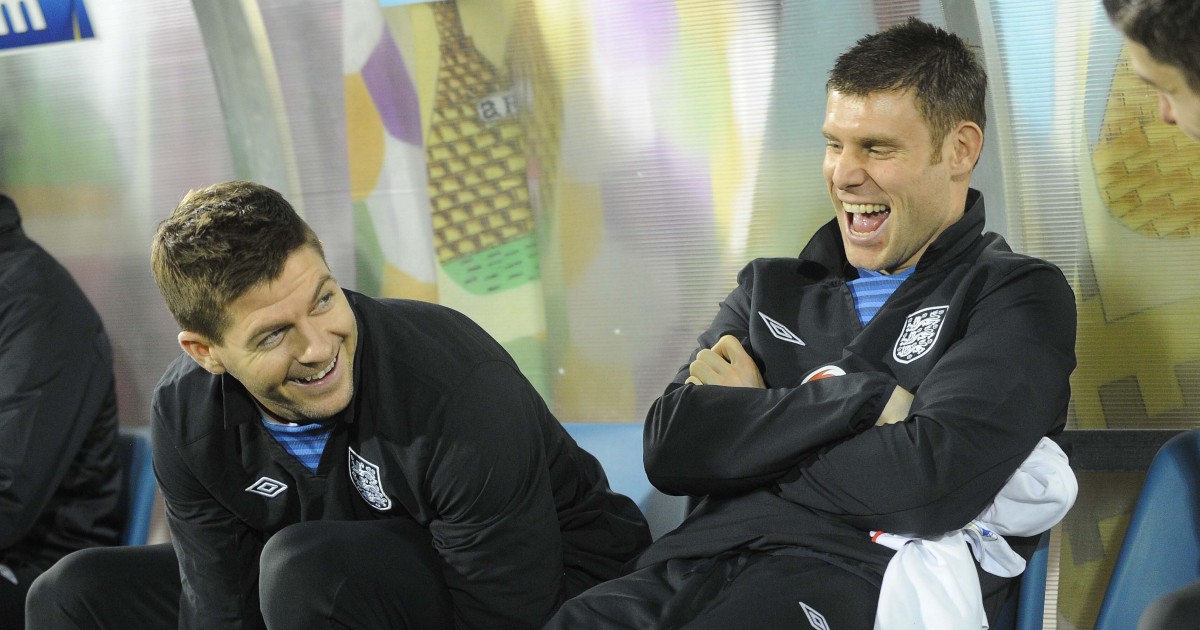 Steven Gerrard wants one of two £50m-rated Premier League midfielders at Aston Villa, while he will try to tempt James Milner from Liverpool.

CRIS CROSS
It is February 2022 and not only are The Sun continuing to pretend Cristiano Ronaldo can ‘quit’ Manchester United, they are still SHOUTING IT in ALL CAPS.

The latest update on his future treads much of the same ground – he doesn’t want to waste the final years of his career languishing outside title races and will push to leave if Manchester United fail to qualify for the Champions League. But the point remains that his club will be making any and all decisions as long as he has time left on his contract.

That does not stop suitors making their reported interest known. Paris Saint-Germain, Bayern Munich and Roma are named as possible destinations. There are numerous reasons why each of those clubs would not take on gargantuan 37-year-old wages this summer.

And therein lies the key point: Ronaldo can QUIT all he wants but a) not without the consent of Manchester United, and b) not without finding another team willing to take on such a burden to their pay scale. So the ‘angry’ boy might have to fulfil his final year at Old Trafford either way. Poor fella.

THE BOY WHO CRIED WILF
After a January transfer window underpinned by ambition, Aston Villa have no intention of stopping there. Steven Gerrard really wants an elite defensive midfielder and he is looking. Not looking far and wide by any means, but he absolutely is looking.

Yves Bissouma of Brighton is a known target but the Daily Star present a new name. Gerrard might try and take advantage of the worsening situation at Leicester, with Wilfred Ndidi ‘right up at the top of his wish list’.

Gerrard is ‘desperate’ to sign either midfielder and will have £50m allocated to do so. That could well be enough to land Bissouma, for whom Villa had a £30m bid rejected last month. As for Ndidi, history shows that Leicester ‘could be prone to a big enough offer’.

VICE GRIP
Villa and Gerrard might then turn their attention to another free transfer, following that surprise winter deal for Calum Chambers. James Milner is on their radar.

After passing like ships in the Liverpool night in the summer of 2015, the former England teammates could be reunited in Birmingham. Turkish journalist Ekrem Konur says both Villa and Crystal Palace are monitoring developments with Milner, whose current Anfield deal will expire in June.

Liverpool do want to keep their vice-captain and recent reports suggested that a one-year extension has been offered to Patrice Evra’s “most annoying” opponent, at the specific request of Jurgen Klopp. But the promise of more playing opportunities a little further down the table could be tempting.

Talks will continue in the coming days/weeks – it’s up to Milner now. pic.twitter.com/bUXac9UpAz